3 reasons why the US natural gas boom is fizzling out 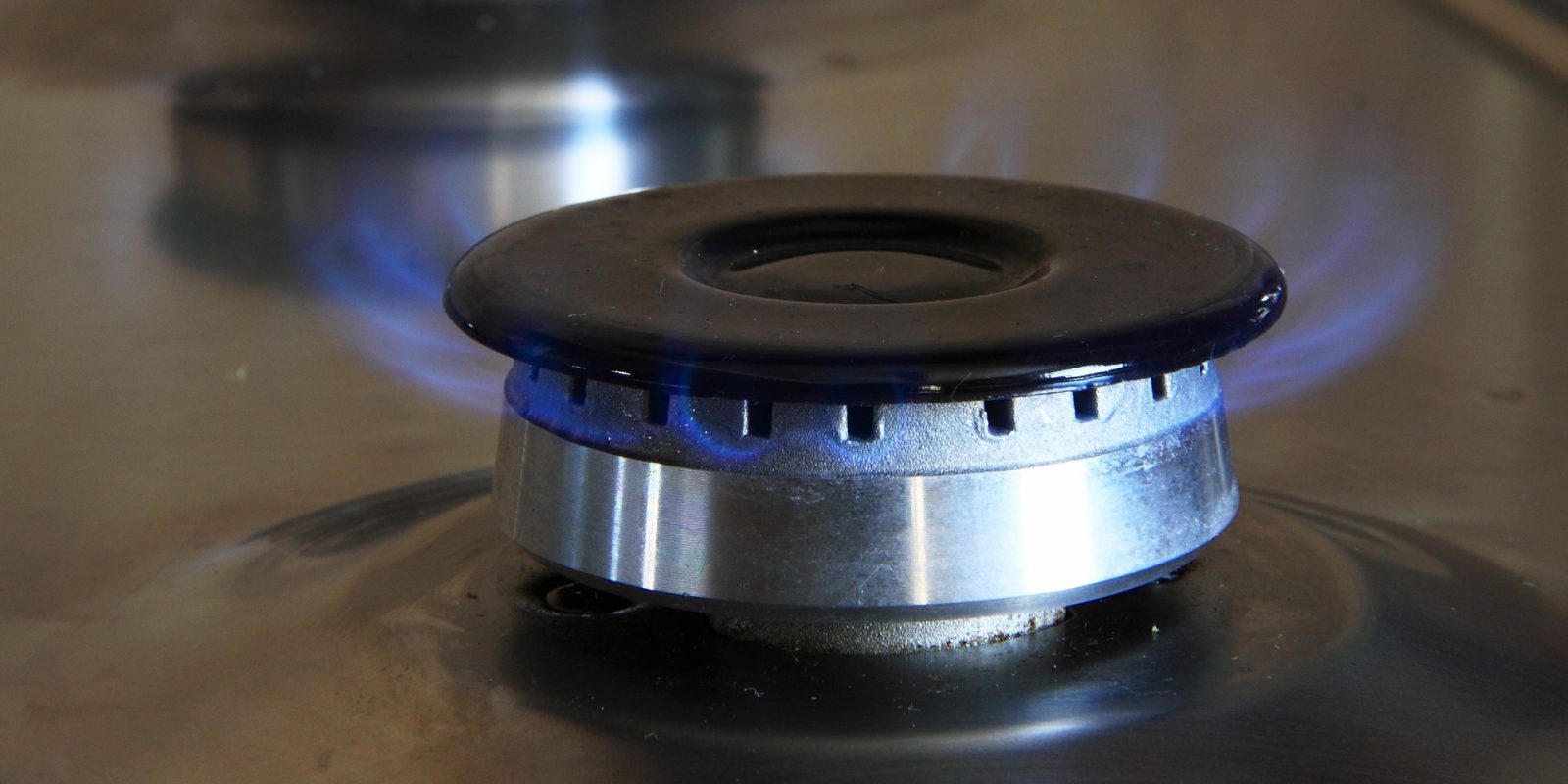 Natural gas prices plummeted at the end of November due to a glut of supply. It’s also looking as though a warmer December is going to keep demand down.

And finally, the fossil fuel is being increasingly banned in US cities and towns for environmental and safety reasons.

As Barron’s reported at the end of November:

Natural-gas prices have been on the downswing despite initial expectations for a particularly cold winter. Cold weather caused prices to spike in late October and early November — they had reached as high as $2.86 — but worries about oversupply have caused prices to slip again. Unless the market recovers, this will be the first November since 2015 when the price was lower at the end of the month than at the beginning.

The New York Times also reported that supply is much greater than demand. On December 10, Chevron, the US’s second-largest oil company behind ExxonMobil, subtly mentioned at the end of a press release that it would be writing down $10 billion to $11 billion in assets, “more than half related to the Appalachia shale.”

EIA forecasts the Henry Hub spot price to average $2.45/MMBtu in 2020, down 14 cents/MMBtu from the 2019 average. Natural gas production will grow much less in 2020 because of the lag between changes in price and changes in future drilling activity. Low prices in the third quarter of 2019 will reduce natural gas-directed drilling in the first half of 2020.

The number of gas rigs deployed nationwide has dropped to 132, from 184 in 2018. Further, the Times reports:

In a recent report, Morgan Stanley estimated that demand for natural gas would grow for a few years but fall 13% between 2020 and 2030 as utilities increasingly switch to wind and solar power. Future regulations or a carbon tax put in place by lawmakers worried about climate change could accelerate the transition to renewables.

And finally, cities are beginning to explore banning natural gas — or just banning it outright. Brookline, Massachusetts, recently became the first New England town to ban natural gas in new construction. Berkeley, California, outlawed it in July (Berkeley’s ban starts January 1, 2020) — the first US city to do so. Many other California cities followed suit.

A growing understanding of the environmental damage that emissions and fracking does, as well as concern for pipeline safety, has driven this push to ban gas at a local level. However, Massachusetts bans will likely be challenged in court.