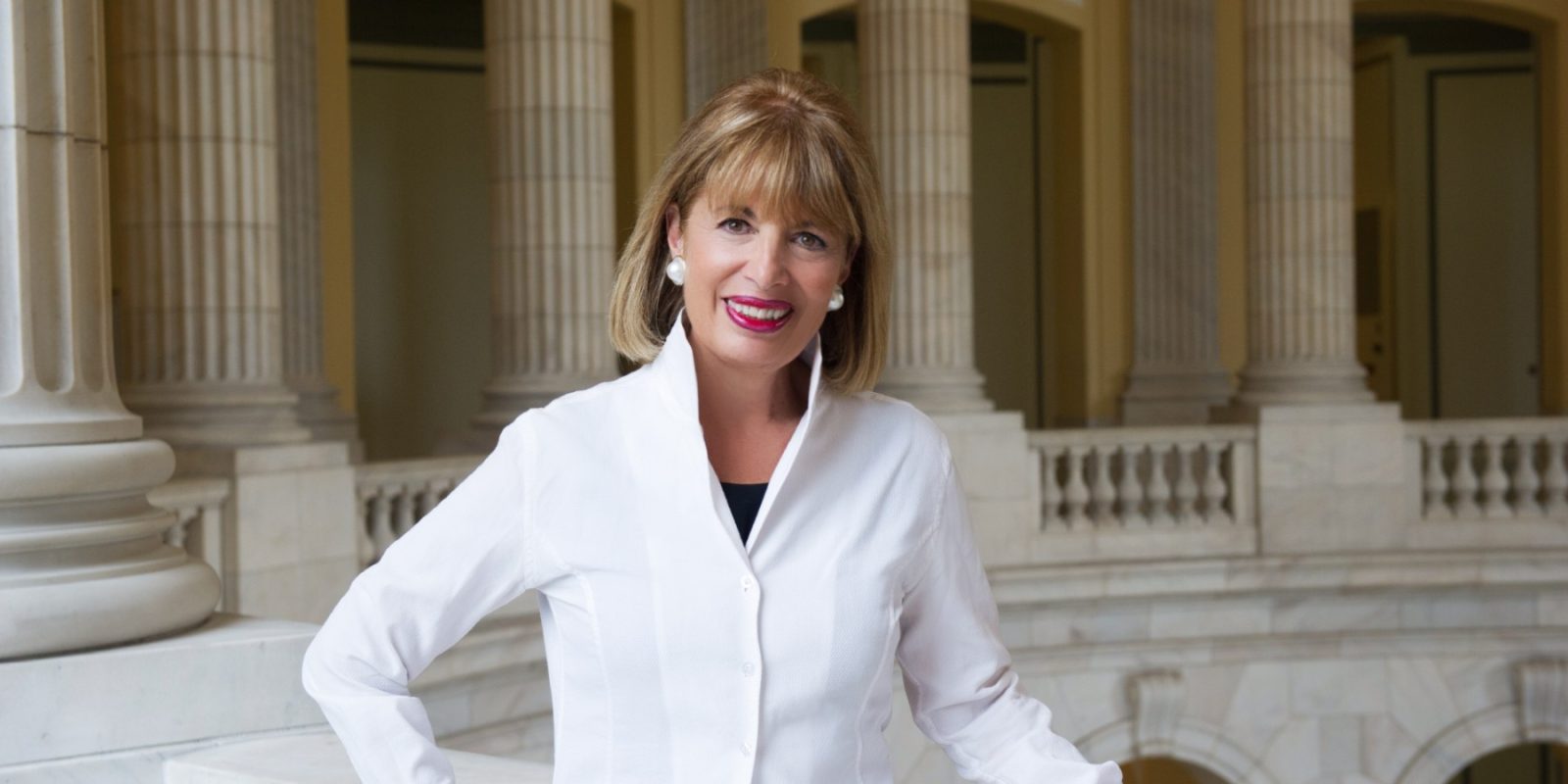 Pro-EV bill will go to Congress

Representative Jackie Speier (D-CA) wrote an op-ed in the San Francisco Chronicle about how the US needs to boost incentives for electric vehicles. That’s because she has introduced the Affordable American-made Automobile Act.

Cars would only be eligible for a tax credit if the entire battery system is manufactured in the US.

She explains what the bill would do:

Speier says the bill has 29 Democratic original co-signers and support from the United Automobile Workers, the United Steelworkers, the Sierra Club, League of Conservation Voters, and the Natural Resources Defense Council.

Bank OZK is investing in a new solar power plant to supply 100% of the electricity at its new corporate headquarters in Little Rock, Arkansas, and up to 40 other Arkansas banking locations. The headquarters will be occupied from the second quarter of 2020.

The new power plant will have around 12,000 solar panels. It will be the third-largest commercial solar facility dedicated to a private-sector customer in Arkansas. The plant’s annual capacity will be 8.1 million kilowatt-hours of electricity, which could power more than 1,000 homes for a year.

The Moroccan community of Id Mjahdi, outside of Essaouira, is Africa’s first fully solar village. Moroccan solar power company Cleanergy installed a power station with 32 solar PV panels that generate 8.32 kilowatts of electricity for distribution via a mini-grid.

(The village also didn’t have a water source, so a water tower was also built.)

Cluster Solaire, a Moroccan nonprofit that supports green-tech companies, also helped set the project up, and it is seeking funding to build more solar villages.

The power station is connected to around 20 homes in the village, serving more than 50 people. Each house was provided with a fridge, water heater, television, oven, and an outlet to charge devices. The solar network has a battery that can supply up to five hours of electricity outside daylight hours.

Morocco is leading efforts to fulfill that potential. It already meets 35% of its electricity needs from renewables and aims to increase its use of renewable energy to 52% by 2030, according to the International Renewable Energy Agency (IRENA).

Mini-grids could be the most cost-effective solution for remote areas and could provide electricity for 500 million people by 2030.