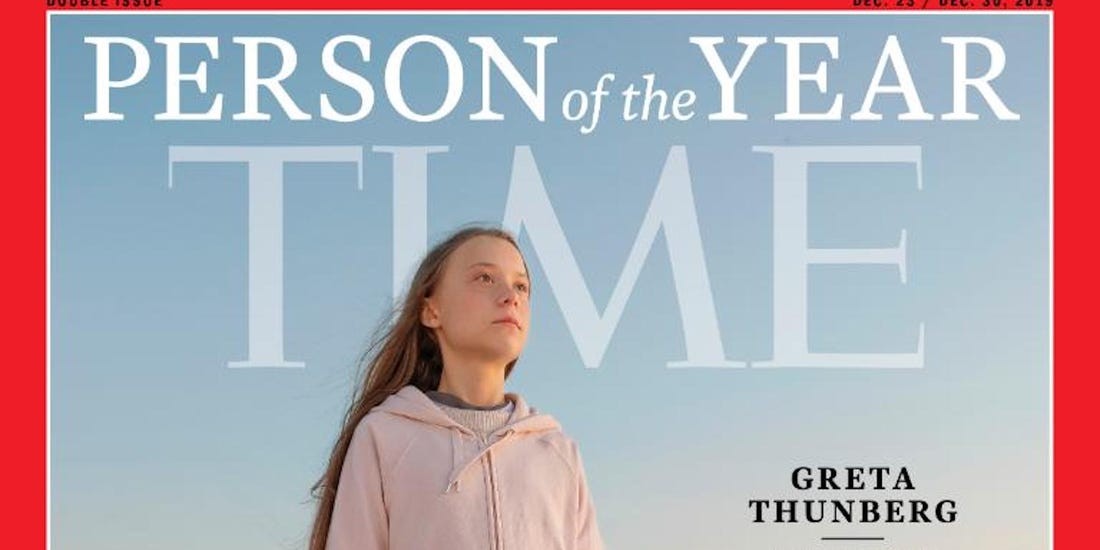 Swedish climate activist Greta Thunberg has been named as TIME magazine’s 2019 Person of the Year. Every year, TIME names the person who the magazine considers “for better or for worse… has done the most to influence the events of the year.”

Greta Thunberg, 16, is the youngest person to ever be named TIME’s Person of the Year. TIME editor-in-chief Edward Felsenthal named Thunberg on the Today show this morning.

Felsenthal explained why the magazine chose the young climate activist who has mobilized millions around the world to demand that governments and companies take definitive steps to reduce carbon emissions and stop global warming:

She became the biggest voice on the biggest issue facing the planet this year… coming from essentially nowhere to lead a worldwide movement. And she also represents a broader generational shift in the culture that we’re seeing from the campuses of Hong Kong, the protests in Chile, to Parkland, Florida, where the students marched against gun violence. Young people are demanding change, and urgently. She embodies youth activism.

Her rise in influence has really been extraordinary. She was a solo protester with a hand-painted sign 14 months ago. She has now led millions of people around the world — 150 countries — to act on behalf of the planet. She’s taken this issue… from backstage to center.

You can read TIME’s full account of Thunberg’s story here, and Felsenthal’s written explanation of why TIME chose Thunberg here.

Thunberg went from standing alone in front of Swedish Parliament with a homemade sign, to leading a worldwide youth movement, meeting with the UN secretary-general, world leaders, and the pope, and inspiring millions of people to strike and march for climate-crisis action. 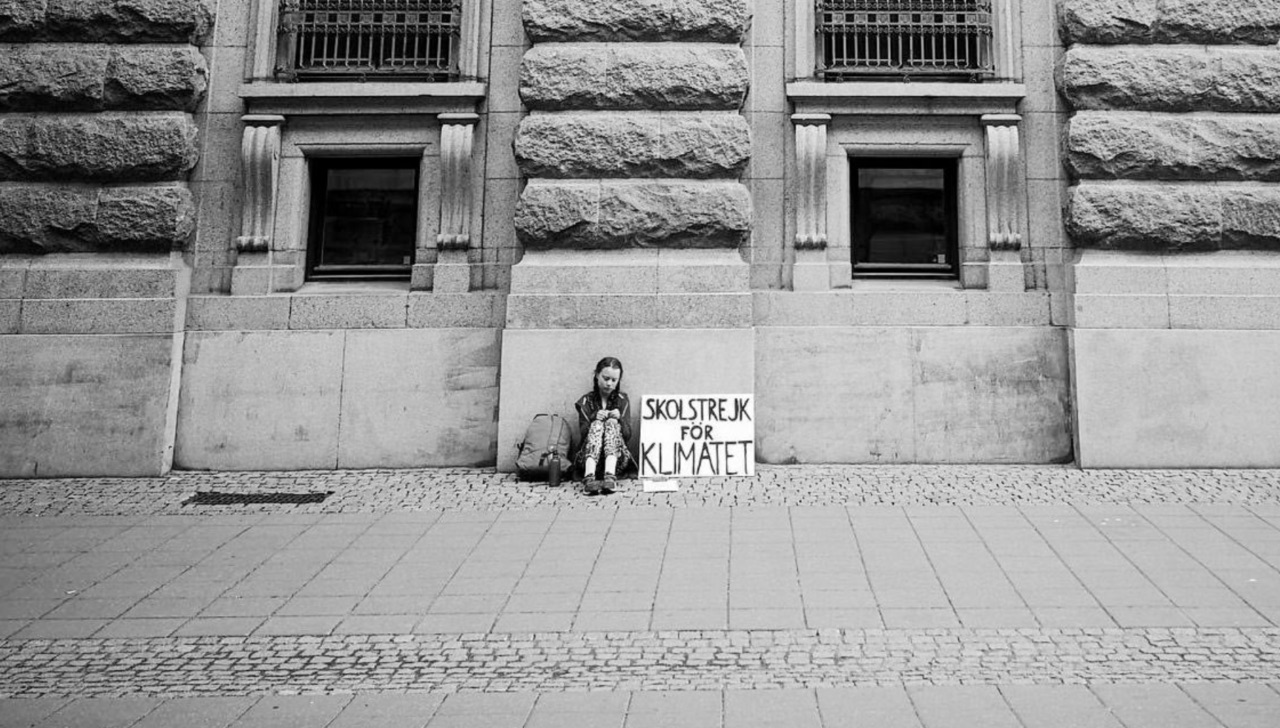 She gave an angry, impassioned speech at the United Nations in September that went viral, in which she perfectly explains why the climate crisis is just that, and why immediate, decisive action is necessary:

Thunberg led a huge march at the UN Climate Summit in Madrid (COP25) last Friday and gave a speech this morning in which she said that she hoped that the summit would lead to “something concrete”:

She asked summit delegates about of the lack of definitive action to date:

How do your respond to the fact that basically nothing is being done about this without feeling the slightest bit of anger? And do you communicate this without sounding alarmist? I would really like to know.

Finding holistic solutions is what the COP should be all about.