Trump skipped the UN climate summit, but Bloomberg’s America’s Pledge is there with a plan 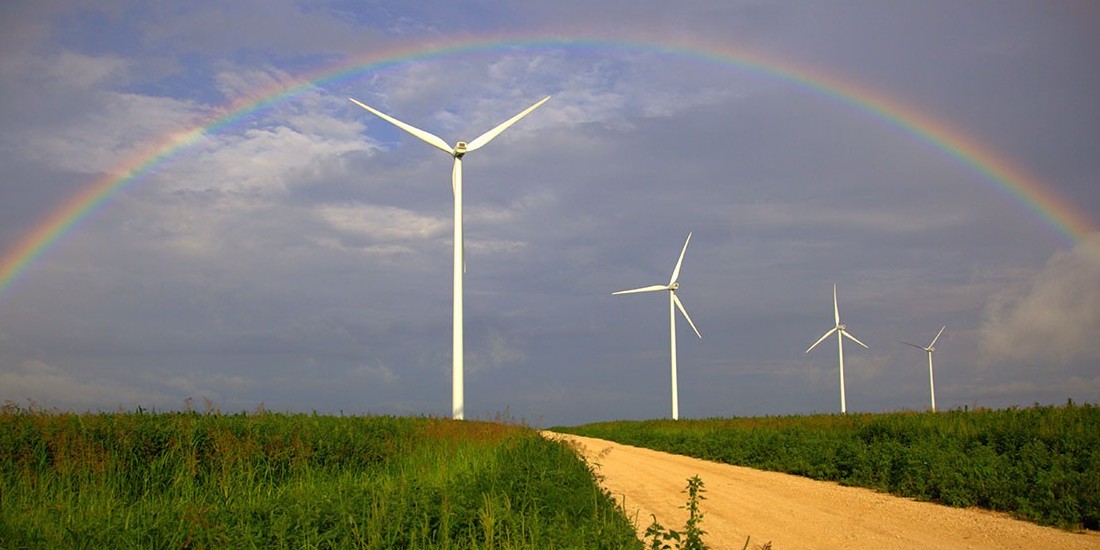 Today, the America’s Pledge initiative released a report at the 2019 United Nations Framework Convention on Climate Change (UN COP25) in Madrid that spells out a plan for the US to reduce carbon emissions.

America’s Pledge represents 68% of the US GDP and 65% of the US population.

What would be delivered from expanded actions by states, cities, businesses, and citizens and then layers on a robust, complementary, and ambitious federal policy program after 2020 to form an “All-In” comprehensive American climate strategy.

What’s in the report

The America’s Pledge report has two “high-ambition scenarios for 2030”:

The bottom-up scenario: This “projects how much a significant expansion of state, city, and business climate action could reduce greenhouse gas emissions, even without federal interventions.”

We find that significantly expanded bottom-up action alone could reduce U.S. emissions up to 37% below 2005 levels by 2030… This is in line with the Paris Agreement’s mid-century goals.

The All-In scenario: This “projects how much a comprehensive national climate strategy could reduce greenhouse gas emissions, when layered on top of the expanded state, city, and business actions included in the Bottom-Up scenario. New executive branch and congressional actions after 2020 complement the continuing efforts of states, cities, and businesses and fill in the gaps where federal policy is needed or more effective.”

We find that combining bottom-up efforts with aggressive federal engagement and legislation after 2020 in a comprehensive All-In strategy could reduce U.S. emissions by 49% below 2005 levels by 2030.

The report consists of three principles:

You can read the executive summary here and the full report here that details how they’d achieve these three principles.

Released today at #COP25, the new #AmericasPledge report underscores the incredible potential of bottom-up action. What’s more: if non-federal action were supported by a climate-forward federal government, we could cut emissions nearly in half by 2030. https://t.co/08plHNdfOw pic.twitter.com/szM3yPZs2T

How did America’s Pledge start?

As Bloomberg and Brown explain in the report:

In the two years since President Trump announced his intention to withdraw the United States from the Paris Agreement, nearly 4,000 U.S. cities, states, businesses, and universities have reaffirmed their commitment to helping America drive down emissions and answer the call of the international community to continue leading the global fight against the climate crisis.

The America’s Pledge coalition is in support of the Paris Agreement.

They now represent 68% of US GDP, 65% of US population, and 51% of US emissions. If they were a country, these US coalitions would have the world’s second largest economy — second only to the entire United States itself.

America’s Pledge is joined by We Are Still In, Beyond Carbon, and the World Wildlife Fund at the US Climate Action Center in Madrid, which is supported by Bloomberg Philanthropies.

Meanwhile, on the opposite end of the spectrum, the new US Department of Energy secretary Dan Brouillette said last week that coal has a bright future.”