EGEB: India partners with the UK to electrify their entire railway system 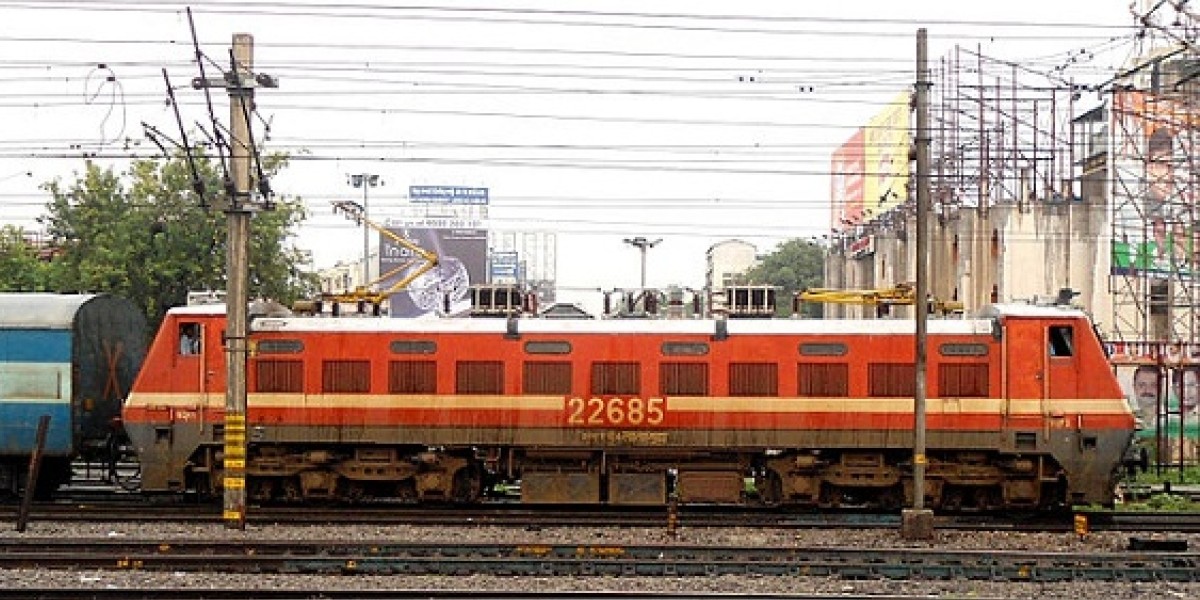 The Indian Ministry of Railways has partnered with the Department for International Development (DFID) in the UK. They “will work together to achieve energy efficiency and self-sufficiency for Indian Railways,” according to Railway Technology.

The Indian Ministry of Railways said:

The collaboration of Indian Railways with DFID, United Kingdom will go a long way in ensuring self-sufficiency and efficiency in terms of energy and greener Indian Railways.

The Bank of England’s governor Mark Carney has been appointed as the United Nations Special Envoy for Climate Action and Finance. His current position with the Bank of England ends on January 31, 2020.

He will then take up his new role, which was previously held by former New York mayor and businessman Michael Bloomberg from 2014 to 2019. The position is pro bono.

According to the BBC:

The governor said he was “honored” to be asked to take on the role.

Mr Carney said the UN climate change conference “provides a platform to bring the risks from climate change and the opportunities from the transition to a net-zero economy into the heart of financial decision making.

“To do so, the disclosures of climate risk must become comprehensive, climate risk management must be transformed, and investing for a net-zero world must go mainstream,” he added.

The Atlantic‘s Robinson Meyer spoke with Stanford University earth science professor Rob Jackson about his new research with Global Carbon Project that found that the world’s carbon pollution from fossil fuels rose in 2019, reaching a record high. It was the third consecutive year that they rose. Here are the 5 takeaways that Meyer identified from the report and speaking with Jackson:

Fun, powered by the sun

Six Flags Discovery Kingdom in Vallejo, California, has become the first theme park on the US West Coast to be primarily powered by solar. The park features a 1,350-acre animal theme park and rides, including roller-coasters.

80% of the park will be powered by one of the largest solar carport installations in the country, which is built over the main guest parking lot.

PV Magazine reports that the 7.5-megawatt solar carport will produce 11.9 million kilowatt-hours of energy annually. It will also offset 8,400 tons of carbon dioxide equivalents each year, which is the same as taking 1,800 cars off the road. (Although that is slightly ironic since it’s a carport.)