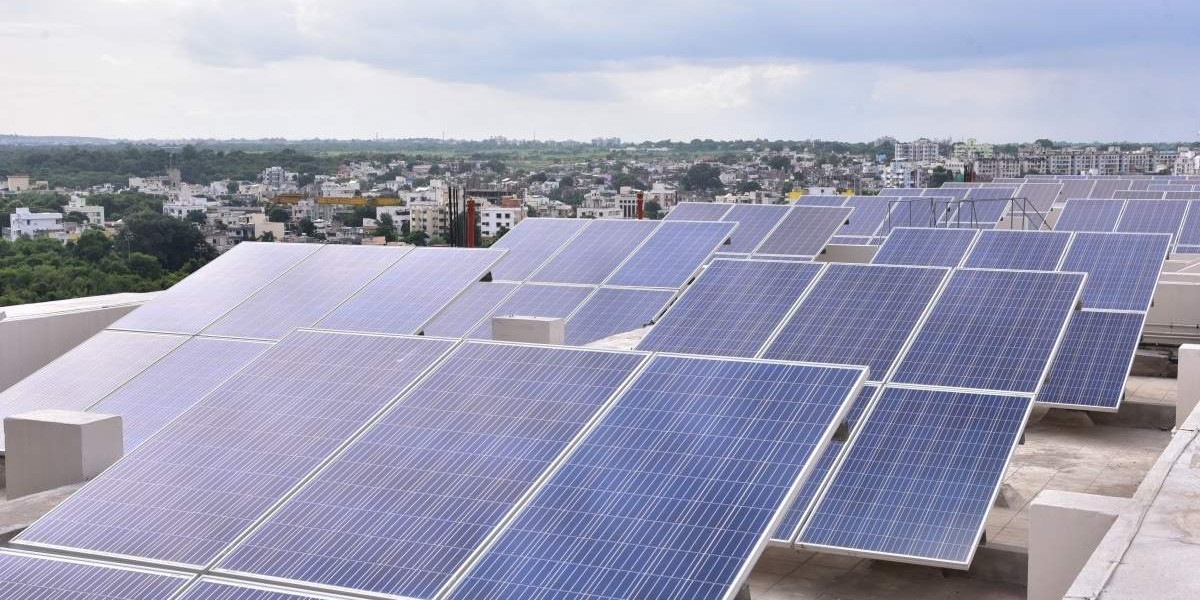 Uttar Pradesh (UP) is India’s most populous state, not to mention the most populous country subdivision in the world. UP is piloting a blockchain-based platform that will allow residents there to trade energy from solar panels between themselves.

The state has partnered with India Smart Grid Forum [ISGF], a public/private partnership run by India’s Ministry for Power, and Australian tech company Power Ledger for the project.

The first phase of the pilot will be completed by March. The results will be used to devise a public policy on peer-to-peer trading of solar energy.

Power Ledger’s platform is already being used in the US, Japan, and Austria.

It will enable households to set prices, track energy trading in real-time, and enable the settlement of surplus solar transactions in real-time through smart contracts executed on blockchain.

In April 2019, James Ellsmoor, a sustainable development consultant and founder of the Virtual Island Summit, wrote for Forbes that blockchain is capable of driving innovation in green energy and technology because it promotes transparency and information sharing.

Ellsmoor cites Yvo Hunink of the City of The Hague, who gave an example of how trading green energy could work:

A biomass plant owned by a farmer in rural India could start delivering the backup power to the grid as soon as the central grid fails, for a price that may vary dynamically according to the rest of available energy in the system. If the blackout is during the day, many solar panels would also be able to cover the load, however, at night, the biomass plant operator has better leverage to sell his energy for a higher price. The market dynamics of supply and demand could all be automatically contracted within a smart contract blockchain environment.

Blockchain has no central authority — it’s the ultimate democratized system. Uttar Pradesh has a population of more than 200 million. So the potential for this initiative to both empower the population and also promote green energy is immense.

India is one of the three largest carbon emitters in the world (along with the US and China), so it needs to step up its commitment to green energy in a big way.