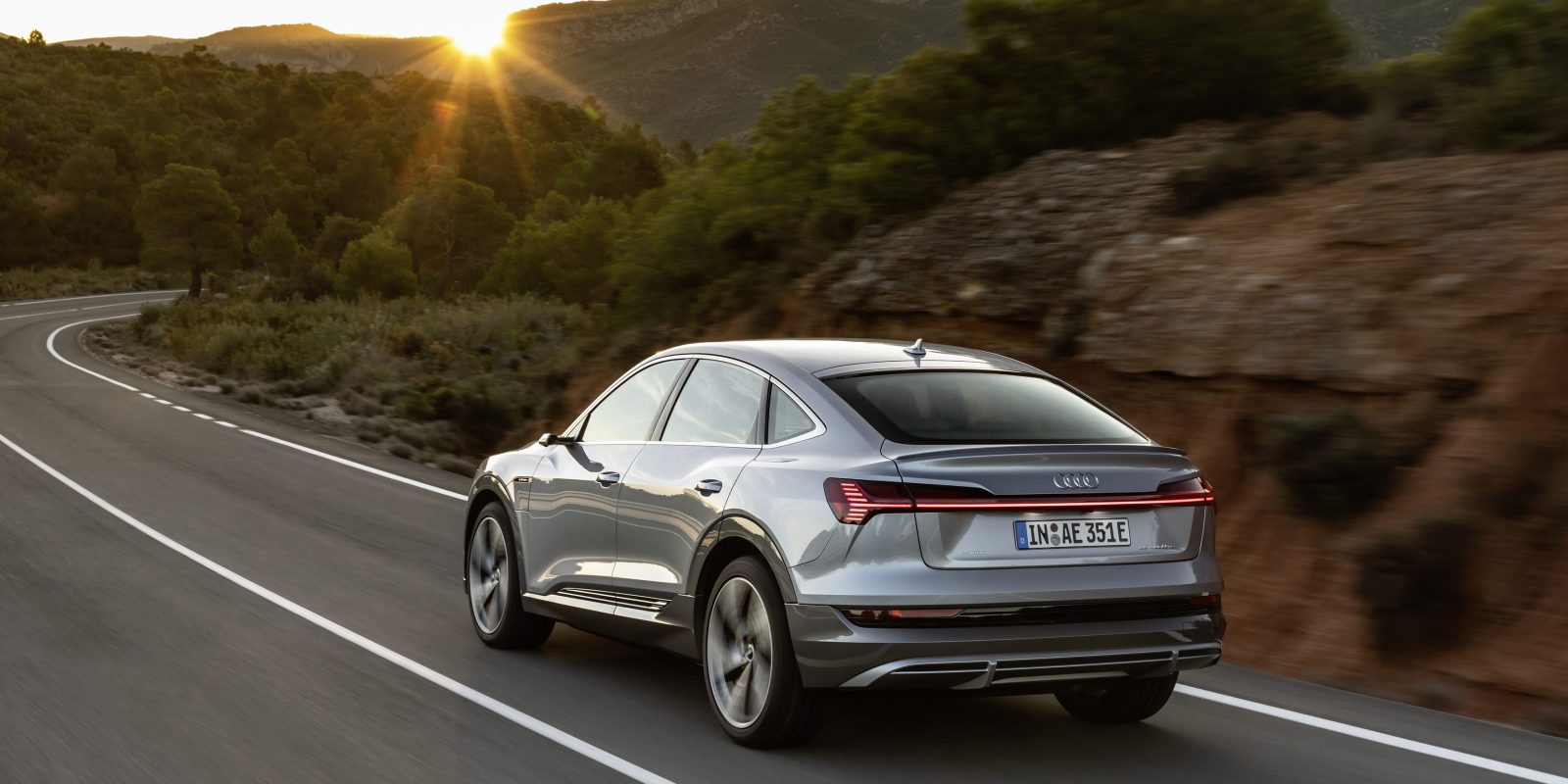 The German automaker announced upfront expenditure totaling approximately €37 billion for the years of 2020 through 2024.

Alexander Seitz, Board of Management Member for Finance, China and Legal Affairs at Audi AG, announced more money for electric vehicles as part of the updated expenditure:

“With our Consistently Audi strategy, we are accelerating our roadmap towards electrification. Our investment planning takes this into account. At around €12 billion, we will spend more than ever before on electric mobility by 2024.”

By 2025, Audi says that it will have “more than 30 electrified models in its product range” and “20 of which will be fully electric.”

In order to finance this investment, Audi announced earlier this week that it plans to cut 9,500 jobs from its German factories until 2025.

The German automaker is currently producing its e-tron electric SUV in Brussels and it plans to soon add production of the new e-tron Sportback – pictured above.

Audi’s Ingolstadt factory is currently being prepared for “the production of premium electric vehicles” and its Neckarsulm factory will produce the all-electric Audi e-tron GT as soon as next year.

At that point, Audi will have 3 all-electric vehicles on the market.

After that, the German automaker is expected to enter the premium electric compact SUV market with the Q4 e-tron SUV.