UN’s 2019 Emissions Gap Report to G20: Act urgently or the results will be ‘devastating’ 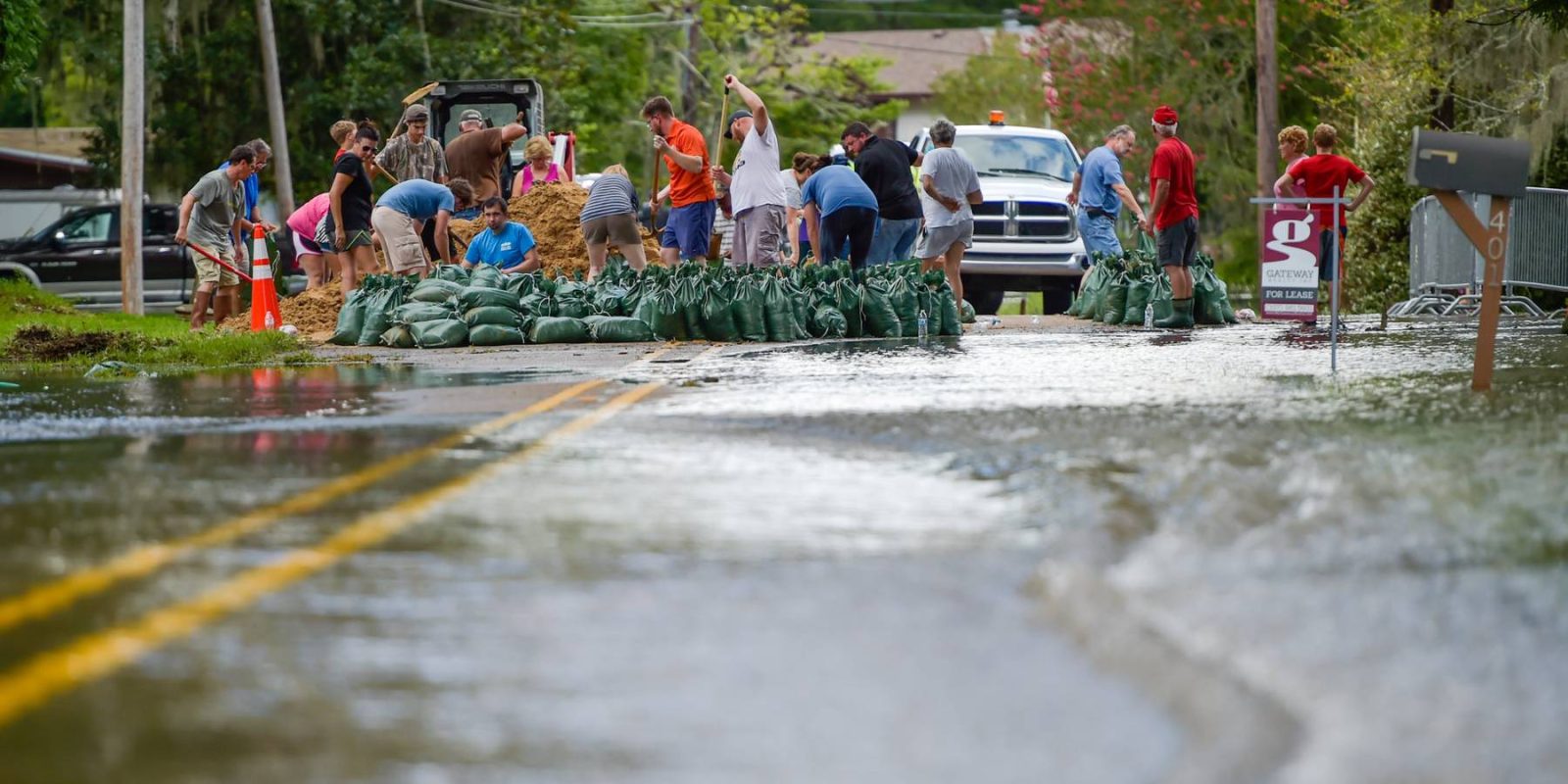 The United Nations (UN) released its 10th annual Emissions Gap Report 2019 today. The report presents the latest data on the expected gap in 2030 for the Paris Agreement’s 1.5C and 2C temperature targets.

For the first time, it looks at how large annual cuts need to be from 2020 to 2030 in order to meet the Paris goals. And that includes the electrification of transport.

So how is the world doing? Not good. Here’s what the UN says in an explainer:

On the brink of 2020, we now need to reduce emissions by 7.6% every year from 2020 to 2030. If we do not, we will miss a closing moment in history to limit global warming to 1.5°C. If we do nothing beyond our current, inadequate commitments to halt climate change, temperatures can be expected to rise 3.2°C above pre-industrial levels, with devastating effect.

The G20 nations are the biggest polluters. Collectively, they are responsible for 78% of emissions, and as a result, these countries determine the gap — and to what extent the gap can be closed. But only five G20 members (the EU and four other countries) have committed to long-term net zero targets.

China, the US, the EU, and India are the top four emitters, and contribute to more than 55% of the total emissions over the last decade.

Fossil fuels are responsible for the largest share of emissions, followed by industry, forestry, transport, agriculture, and buildings.

This requires a full decarbonization of the energy sector. And further, “Electrification of transport could reduce the sector’s CO2 emissions by a huge 72% by 2050.”

Daniel Bresette, executive director of the nonprofit Environmental and Energy Study Institute in Washington, D.C., which was founded by a bipartisan congressional caucus in 1984, said in response to the UN report:

The United States and other countries are failing to rein in greenhouse gas emissions, which means that we need to make even deeper and faster cuts if we want to curb climate change. We need to step up our commitments, and do so now. There are policy options available to us today that would have an immediate impact. In fact, we have just [on November 22] laid out an achievable set of policy recommendations to the House Select Committee on the climate crisis.

We face a staggering cost — human, economic, and environmental — from delay. Failure to take bold action is only going to make things more difficult and more expensive later, as we face the escalating impacts of climate change.

There is nothing shocking in this latest report — it’s confirming what we, and anyone who pays the slightest bit of attention to the climate crisis, already knew. But it’s serious, and it’s scary.

But what is new this year are the benchmarks the report sets in order to prevent global disaster. The UN points out, with hope, that we have the ability — the technology and science — to cut emissions.

For example, we wrote last week about a huge breakthrough in heavy industry by a company backed by Bill Gates. But what we crucially need is government commitment.

My hope is that this report from the UN might spur faster and more definitive action among the G20. The EU is moving forward, and the US, China, and India need to join them urgently.

We at Electrek already know and promote the many values of EVs, and this is one of the most important reasons to switch to electric.