EGEB: David Attenborough says there is still hope for the US and the Paris Agreement, more 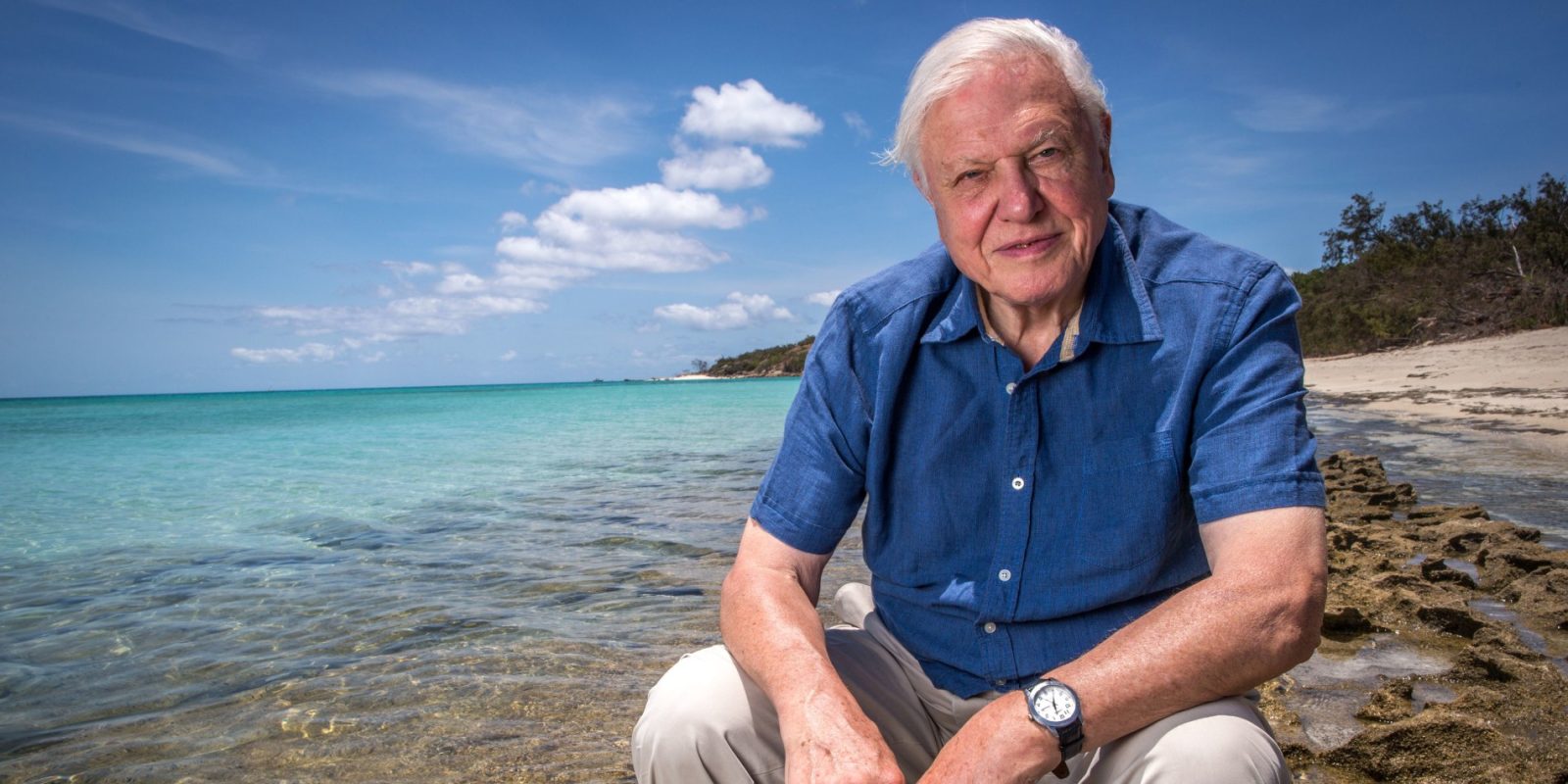 Attenborough on the US and wind energy

Sir David Attenborough, 93, natural historian, broadcaster of amazing nature documentaries, and all-around British national treasure, said in an interview with the Times of London that he feels there is still hope for the US to not pull out of the Paris Agreement. According to Newsweek:

It hasn’t actually happened yet, of course, because it takes time for these various legal things to work their way through.

There’s still time for the Americans to stop it if they wished. I mean, if the American government changed and a president came who didn’t take the present line, I think you could cancel it quite quickly.

He added that he had confidence in the wider commitment of the American people to environmental causes, describing how he saw near San Francisco ‘an absolute forest of wind generators.’

‘This is a country that’s supposed to have decided that wind generators were all nonsense,’ he said. ‘Governments change, but actually so does the American people.’

According to Biography, “In 2014, a poll revealed that [Attenborough] was considered to be the most trustworthy public figure in Britain. Attenborough is also the most traveled person in recorded human history and is the oldest person to have ever visited the North Pole.”

Europe gets clever with solar and wind

First, Chernobyl has been turned into a solar farm. Seeing how the land will be uninhabitable for the next 24,000 years due to the nuclear disaster in 1986, it makes perfect sense to turn something unspeakably bad into something good.

Second, France has built Europe’s largest floating solar farm, made up of 47,000 panels, in a former quarry.

And finally, 20% of every new wind farm in Denmark must be community-owned. That encourages community investment.

But the WEF rightly points out that about 80% of the world’s energy still comes from fossil fuels — and that global, urgent action is needed.

Have a watch below.

The project will install around 900,000 solar panels in Osceola County and at one site in Orange County. According to the FMPA:

The total generating capability will be 223.5 megawatts of zero-emissions energy, which is enough to power 45,000 typical Florida homes.

The ground-mounted solar panels will be installed with a computer-controlled tracking system that moves the panel to track the sun as it travels from East to West, maximizing power output.

While the state has a lot of room for improvement, Florida’s environmental groups support FMPA’s step as another sign of progress.

The United Nations Development Programme India is running the UNDP Air Pollution Innovation Challenge. The top 3 finalists of the challenge will be supported by the UNDP Accelerator Lab to grow their innovations in 2020. Registration closes on December 10, 2019. Here’s the link to apply, and here are the rules:

UNDP India is calling on innovators who can come up with tested solutions to address different sources of air pollution in northern India. We are looking for solutions that have a proof of concept to reduce, avoid and/or improve upon the current levels of Air Pollution and can be readily made applicable on the field. The major sources of pollution that UNDP is looking to address are vehicular emissions, waste and biomass open burning, construction and road dust, industrial emissions, agricultural waste burning.

The applicant could be any registered organization with a minimum of 1 year of experience or an individual affiliated to a recognized educational/technical institution.

The applicant should have tried and tested the innovation for at least 6 months and should have a strong proof-of-concept.

Here's your chance to be a #ClimateChampion!

All you have to do is:

✅ Upload a video demonstrating your solution