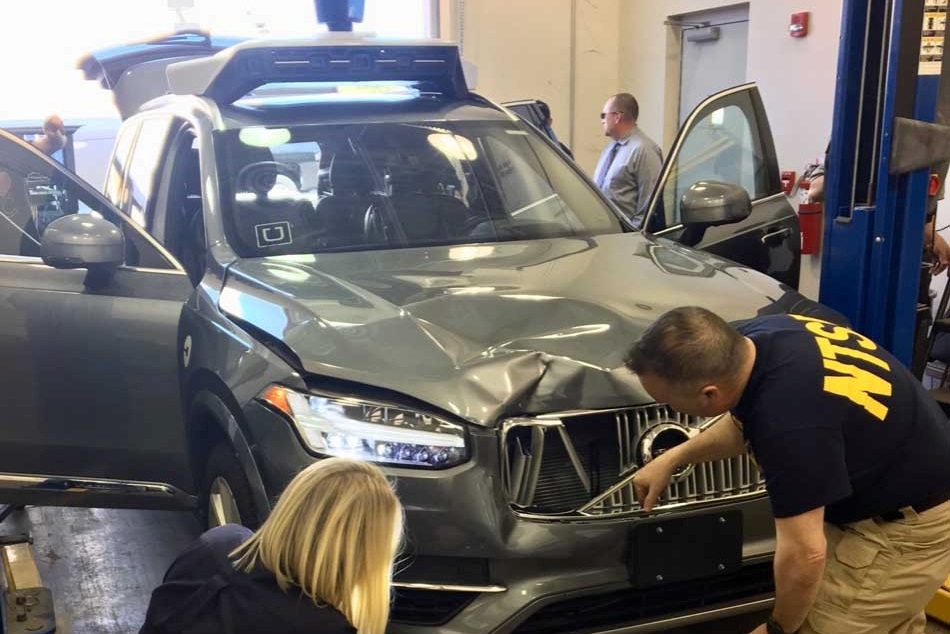 The National Traffic Safety Board (NTSB) held a board meeting yesterday to determine the probable cause of the fatal accident on March 18, 2018, between a self-driving Uber prototype and a pedestrian. Following the meeting, NTSB released an executive summary, findings, probable cause, and recommendations report as well as a statement highlighting Uber’s “inadequate safety culture” as the leading probable cause of the accident. In addition to chastising Uber, the NTSB also had some choice words for the National Highway Traffic Safety Administration (NHTSA).

NTSB’s Homendy: Does the Federal policy have adequate safety guards.

Homendy says NHTSA is prioritising tech, not safety, says “ADS, a vision for safety,’ should be renamed “a vision for lax safety”

Jennifer Homendy is one of NTSB’s commissioners. In the US, a number of government agencies, usually referred to as “commissions” (e.g., Securities and Exchange Commission, Federal Communications Commission) are designed to be independent of the president by being controlled by individual commissioners appointed by the president to five-year terms. The commissions have an odd number and are bipartisan, so commissioners are recognized as being Republican- or Democrat-appointed. NHTSA is a regular agency that is part of the US Department of Transportation and is led by the US Secretary of Transportation.

The NTSB recommended that NHTSA begin requiring companies who test (or intend to test) “developmental automated driving systems” on public roads to submit safety self-assessment reports. Currently federal regulations don’t require the reports; they’re voluntary. McGee quotes NTSB investigator Ensar Becic as saying, “Only 16 developers have submitted the reports and… they’re kind of all over the place. A few of them provide an amount of detail, but others frankly read like marketing brochures.”