A Tesla Supercharger station located at a Wawa convenience store in New Jersey caught on fire yesterday. The cause of the fire is currently unknown and Tesla is reportedly investigating the situation.

Wawa is a chain of convenience stores and fuel stations that has partnered with Tesla to provide Supercharger locations.

Earlier this year, we reported that they already have 16 locations with charging stations and they plan to support the Tesla Supercharger network with 30 locations.

“Tesla had an issue with their cabinet and the power has been shut off while they are investigating. Our store was unaffected as it is on a completely separate power line.”

A picture of smoke coming out of the Supercharger station was posted on Facebook yesterday (via James Ng): 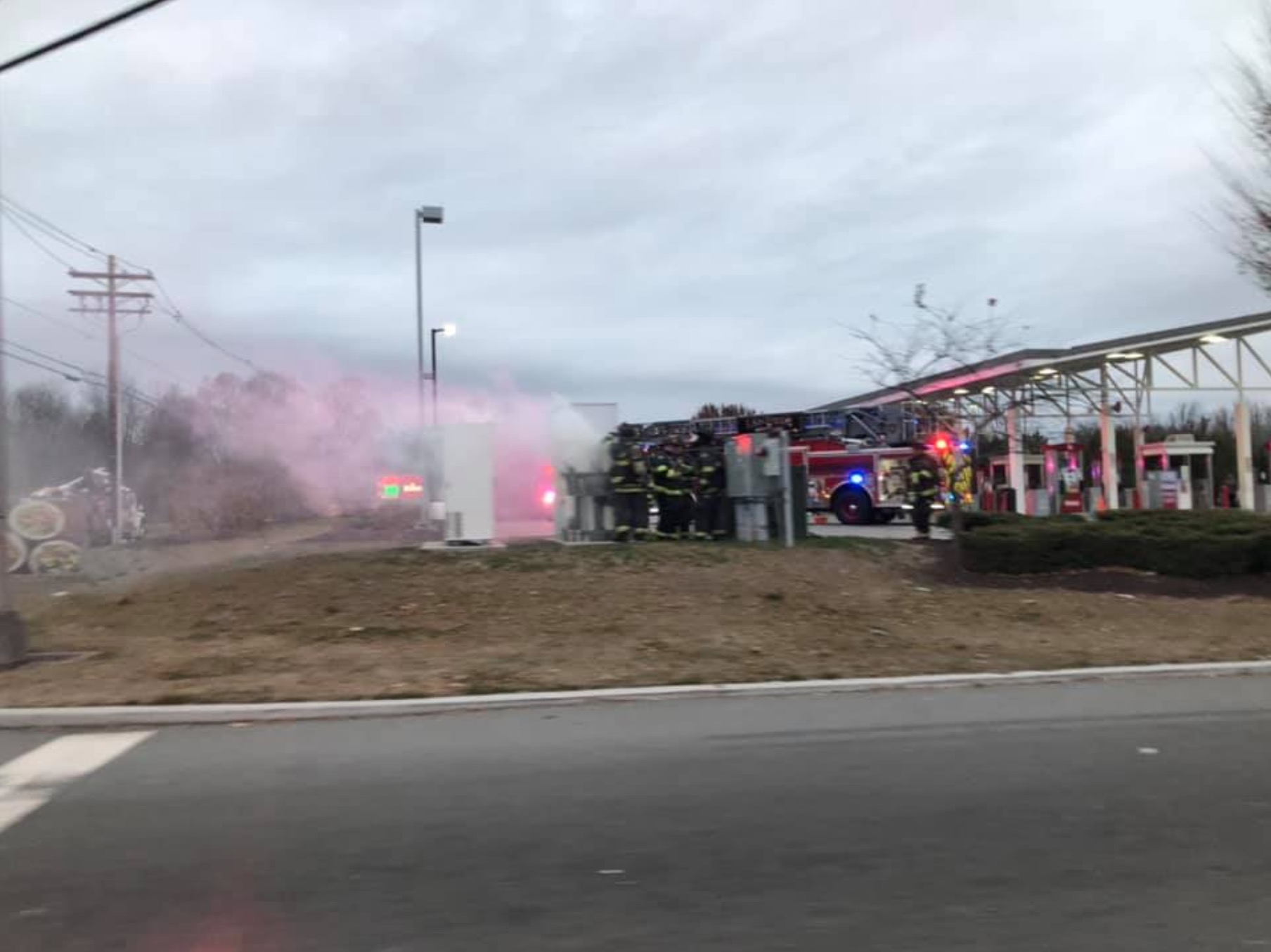 The fire department was quickly on the scene and the fire appeared to be quickly under control.

No injury has been reported.

We contacted Tesla, who is reportedly investigating the situation, to learn more about the fire. We will update if we get more information.

In comparison, every year more than 5,000 gas station fires are reported in the US, according to the National Fire Protection Association.

This Tesla Supercharger fire is already all over the news and it will certainly help deter people to go electric.

Yet, if that’s really people’s worry, they should also consider the risk of gas stations.

Again, according to the National Fire Protection Association, there are on average 5,000 gas stations fires in the US every year.

It means that there were likely around 13 gas stations on fire the same day that the Tesla Supercharger caught on fire.

Of course, percentage-wise, there are more gas stations and charging stations, but fires are not a rare occurrence at gas stations.

The same statistics show that gas station fires cause “48 civilian injuries, 2 civilian deaths, and $20 million in property damage every year.”

I think charging stations have some catching up to do to reach those numbers.

Let’s see if the news outlets focus on those statistics.