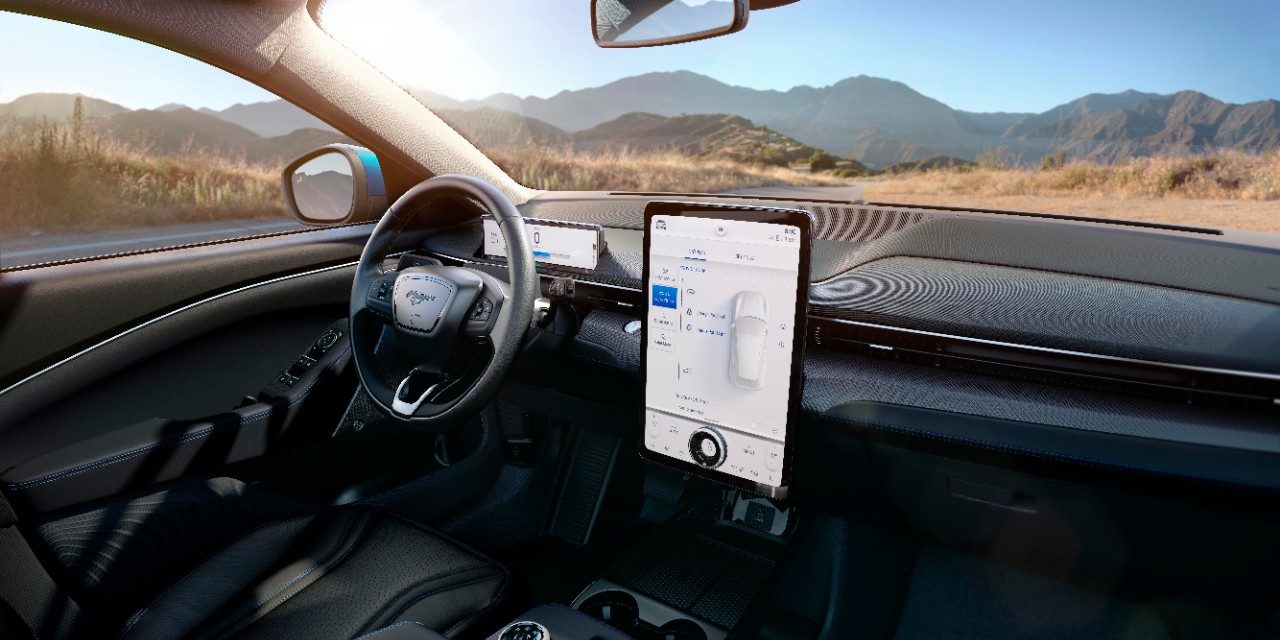 Much has been said about how Ford is going after Tesla with the launch of the Mustang Mach E, but Tesla CEO Elon Musk seems to be OK with it as he is ‘excited’ for the launch of the electric car and even added that it should encourage other automakers to go electric.

Last night, Ford launched the Mustang Mach E, its first all-electric vehicle built to be electric from the ground up.

As we previously reported, the electric vehicle has been heavily inspired by Tesla and Ford hasn’t been shy about saying that they are going after the electric automaker, and especially the upcoming Tesla Model Y.

The rivalry actually dates back years before Ford ever invested more seriously in electric vehicles.

Tesla and Ford had some disputes over trademarks and naming schemes. The later even blocked Tesla from using the name ‘Model E’ for its midsize sedan.

Musk ended up famously claiming that Ford killed ‘sex’ because Tesla’s vehicles would have spelled ‘S-E-X’ with the Model S and Model X.

It was rumored that Ford was planning to use the ‘Model E’ name for its first serious electric vehicle, but they ended up calling it the ‘Mach E’.

Tesla’s CEO seems OK with it as he congratulated Ford after the unveiling last night:

Congratulations on the Mach E! Sustainable/electric cars are the future!! Excited to see this announcement from Ford, as it will encourage other carmakers to go electric too.

Ford responded in agreement with Musk’s message on Twitter:

“Thanks, Elon. We couldn’t agree more. See you at the charging station!”

Despite their issues, Musk previously had good things to say about Ford. For example, he commended them for being the only other US automaker not to go bankrupt during the 2008 financial crisis.

The CEO also mainly owns Tesla vehicles, but he does have two non-Tesla vehicles and one of the them is a Ford; a Ford Model T.

There you go. I like that Elon said that and I hope that the Tesla fans who weren’t cool with the Ford Mustang Mach E take example on him.

In my opinion, it’s clear that the Mach E is heavily inspired by Tesla and it’s also clear that the automaker took a few shots at Tesla in the process, like holding the unveiling in its backyard, but the competition will ultimately be good for EV adoption.

Those features inspired by Tesla are really compliments to Tesla. It means the automaker is influencing the industry.

Therefore, Tesla fans should all welcome the Mach E.

Yes, it has issues. For example, it’s not really efficient, but I think it’s going to help convince a lot of Ford fans to go electric.

Now maybe Tesla might also see some things in the Mach E that would be worth copying in return. If not now, maybe in the next generation of the vehicle, but you get the point.