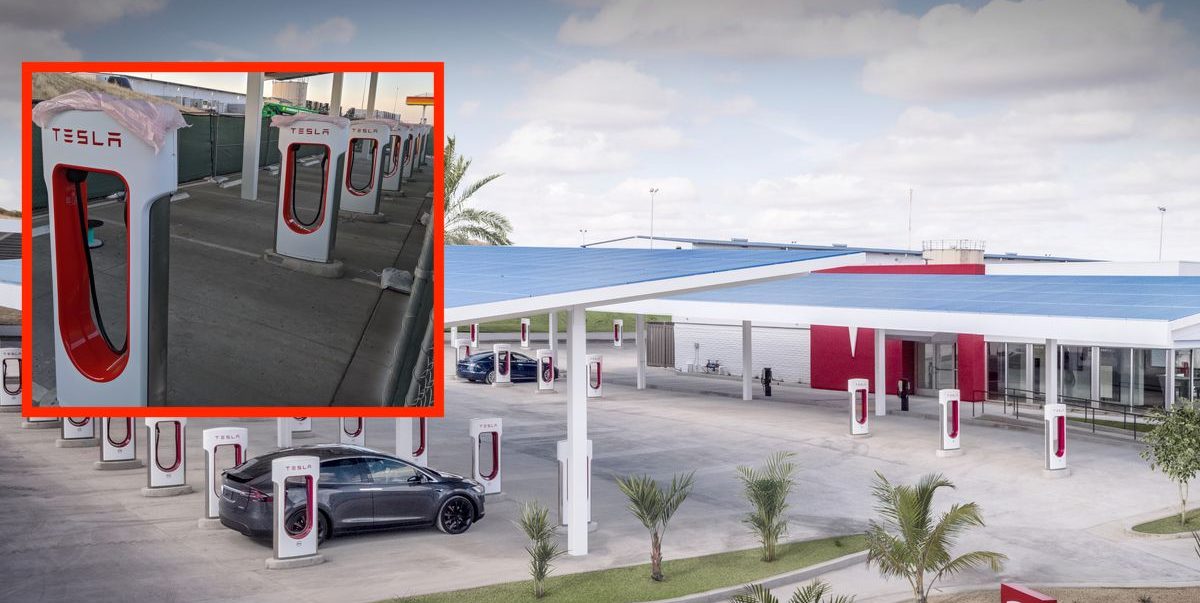 Tesla’s Supercharger V3 rollout is starting to heat up with a lot of new large stations under way, and we now learn that Tesla is updating its largest Supercharger station in the US with new V3 technology.

The Tesla Supercharger station in Kettleman City between Los Angeles and San Francisco is not Tesla’s largest in the world, but it is the largest in the US, and it is the most representative of Tesla’s vision for charging stations.

It is equipped with not only 40 Supercharger stalls, but also solar arrays, batteries, and even a lounge for Tesla owners.

The automaker launched the new station two years ago, and it has been mostly unchanged until now.

We have now learned that the important station is getting a Supercharger V3 upgrade.

Electrek reader Hunter Johnson stopped by the station earlier this week and saw that Tesla was working on a whole row of Superchargers.

He snapped a few pictures and saw that Tesla was updating the chargers with new Supercharger V3 stalls:

It’s a 380-mile trip between the two cities, and most Tesla models and variants need to stop for a quick charge when making the trip: 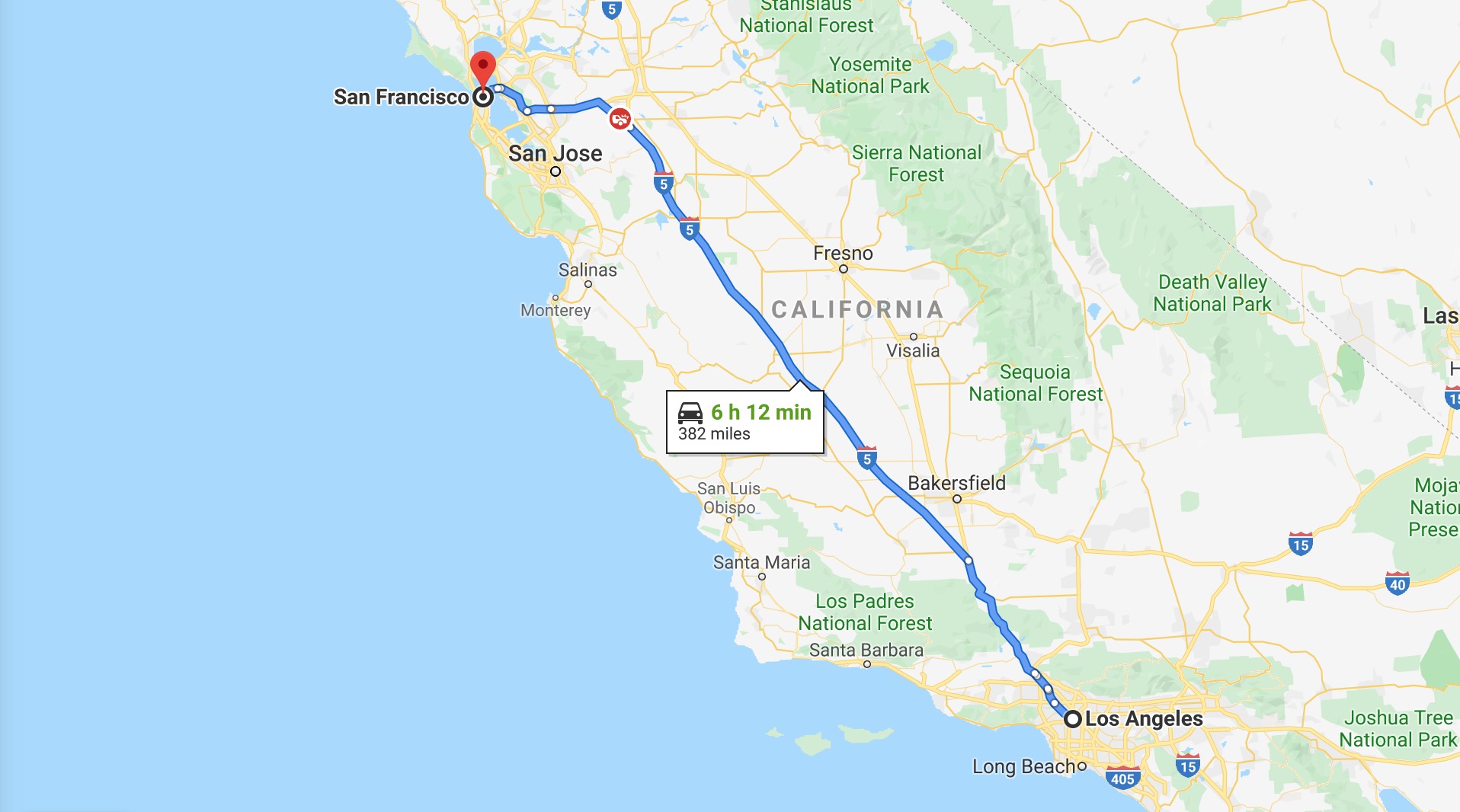 The new Supercharger V3 stalls should make the trip a little faster with almost twice the power output than the V2 chargers.

As we reported yesterday, the rollout of the new Supercharger V3 has been kind of slow since the launch earlier this year, but it now seems to be picking up steam.

Tesla is planning to launch its biggest Supercharger V3 station yet in Arizona to connect Los Angeles and Phoenix.

The automaker is also working hard to complete the Trans-Canadian Highway route with two dozen new Supercharger stations under construction, and most of them will be Supercharger V3 stations (via supercharge.info):

Tesla has now almost 15,000 Superchargers deployed at more than 1,600 stations around the world.

The lonely Supercharger could one day be joined by more to connect the two large clusters of Supercharger stations in Europe and China.

Where would you like Tesla to install Supercharger stations next? Let us know in the comment section below.