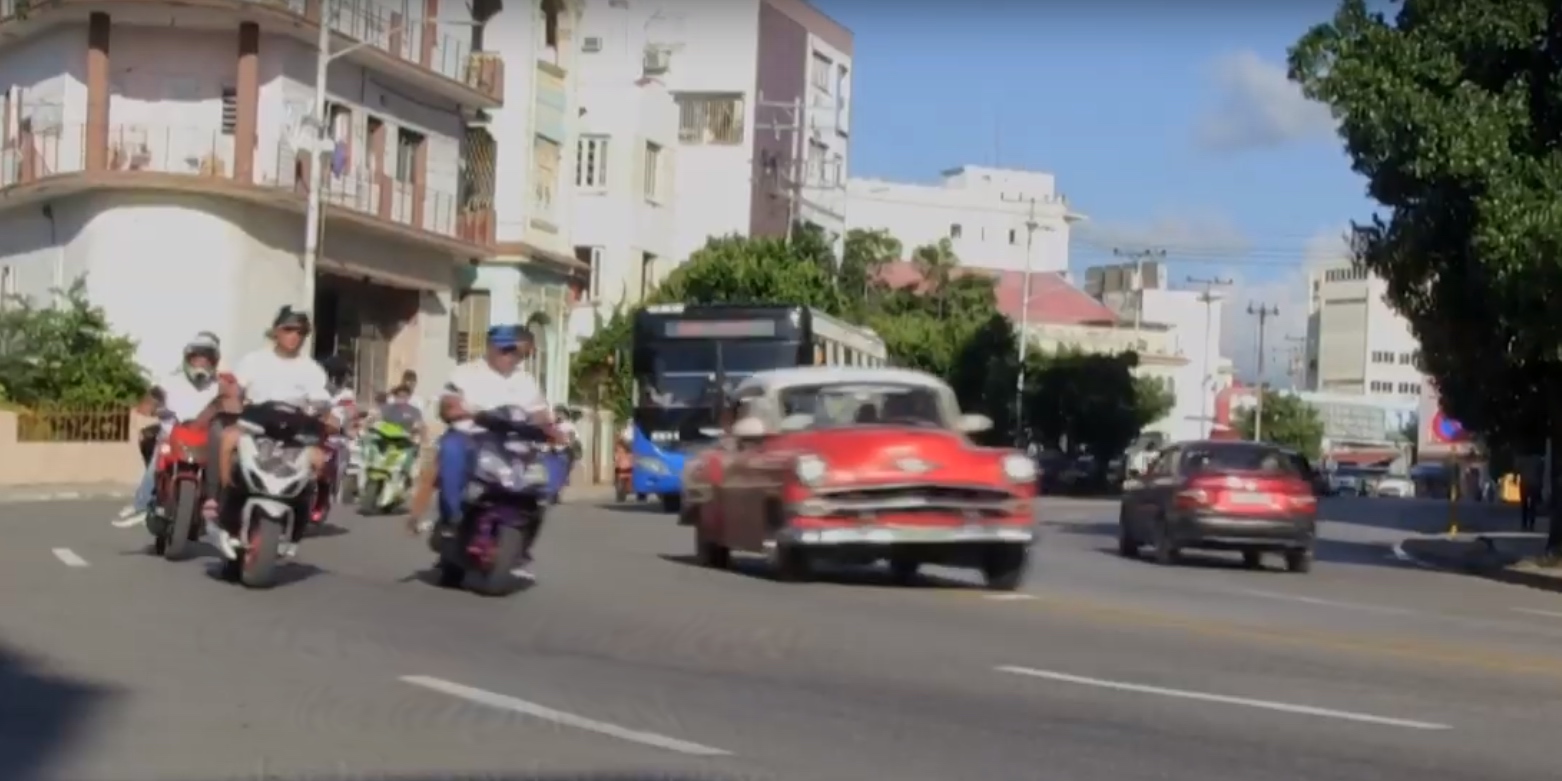 As Cuba suffers through a fuel shortage that is grinding conventional transportation to a halt, electric motorcycles known as motorinas have shown up in force to help Cubans get around.

They are responding to a fuel crisis that has left Cuba with only a fraction of its normal fuel imports.

According to some reports, Cuba was operating with only around 30% of its typical fuel supplies in September after restrictions were placed on Venezuelan fuel exports.

Even as the situation has begun to improve slightly, Cuban citizens have found it difficult to get to work or commute across cities.

Until electric motorcycles and scooters showed up to save the day, that is. 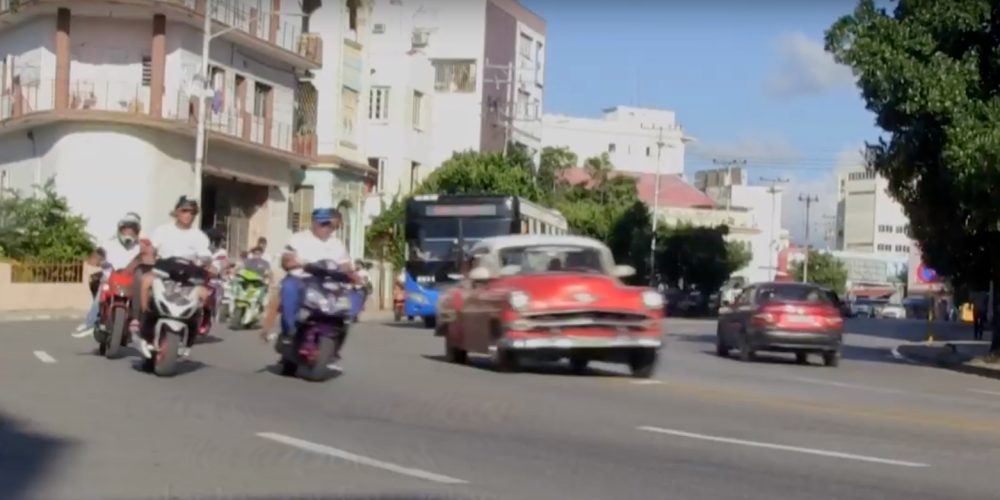 Motorinas electric motorcycles to the rescue!

Motorinas, as they are called locally, can be found all over Cuba. The imported Chinese electric motorcycles have been growing in popularity in Cuba for years, and there are over 200,000 electric motorcycles and scooters in the country now, according to the International Business Times.

They cost around $1,800 to $2,300 in Cuba, well below the cost of gas-powered motorcycles. They aren’t fast, with most limited to around 50 km/h (31 mph). But they travel at city speeds and perhaps most importantly, they work even when fuel supplies dry up. 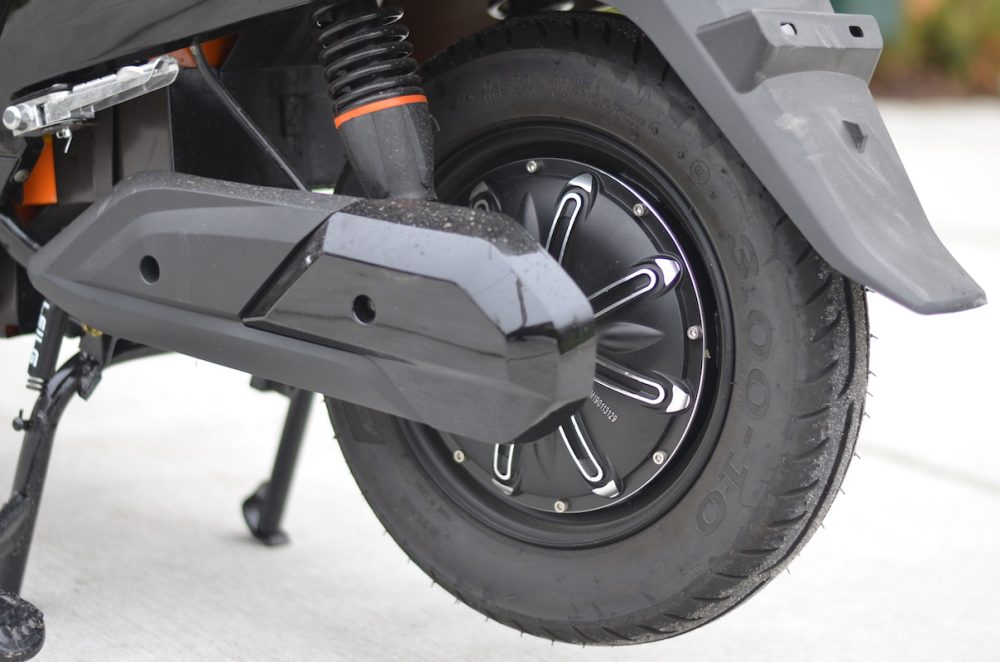 According to Javier Capote, one of the electric motorcycle drivers:

“We have volunteered to do this as a service to society. It is going very well. We are very happy about it.”

After the fuel shortage hit and the Cuban government saw the impact that electric motorcycles had for its citizens, price caps were set on electric motorcycles. They can now be purchased for a maximum of $1,700 and their popularity continues to skyrocket in the island nation.

This fuel shortage was a short term man made crisis, but demonstrates the effect that an increasing number of fuel shortages will have in the coming years.

And while electric cars could be equally capable of solving the fuel shortage issue, it is electric motorcycles that have proven to be the most effective in cities. They require a fraction of the energy used by electric cars at these speeds and are simply better at navigating crowded urban areas.

It’d be nice if it didn’t take a communist government to facilitate the affordability of electric motorcycles, but as prices naturally drop over the next few years due to increased production volume and the steady forward march of technology, electric motorcycles and scooters will truly come into their own as powerful commuter tools. And I believe that is true for both cities and suburbs, though cities will of course reap the most benefits.

But what do you think? Let us know in the comments below.