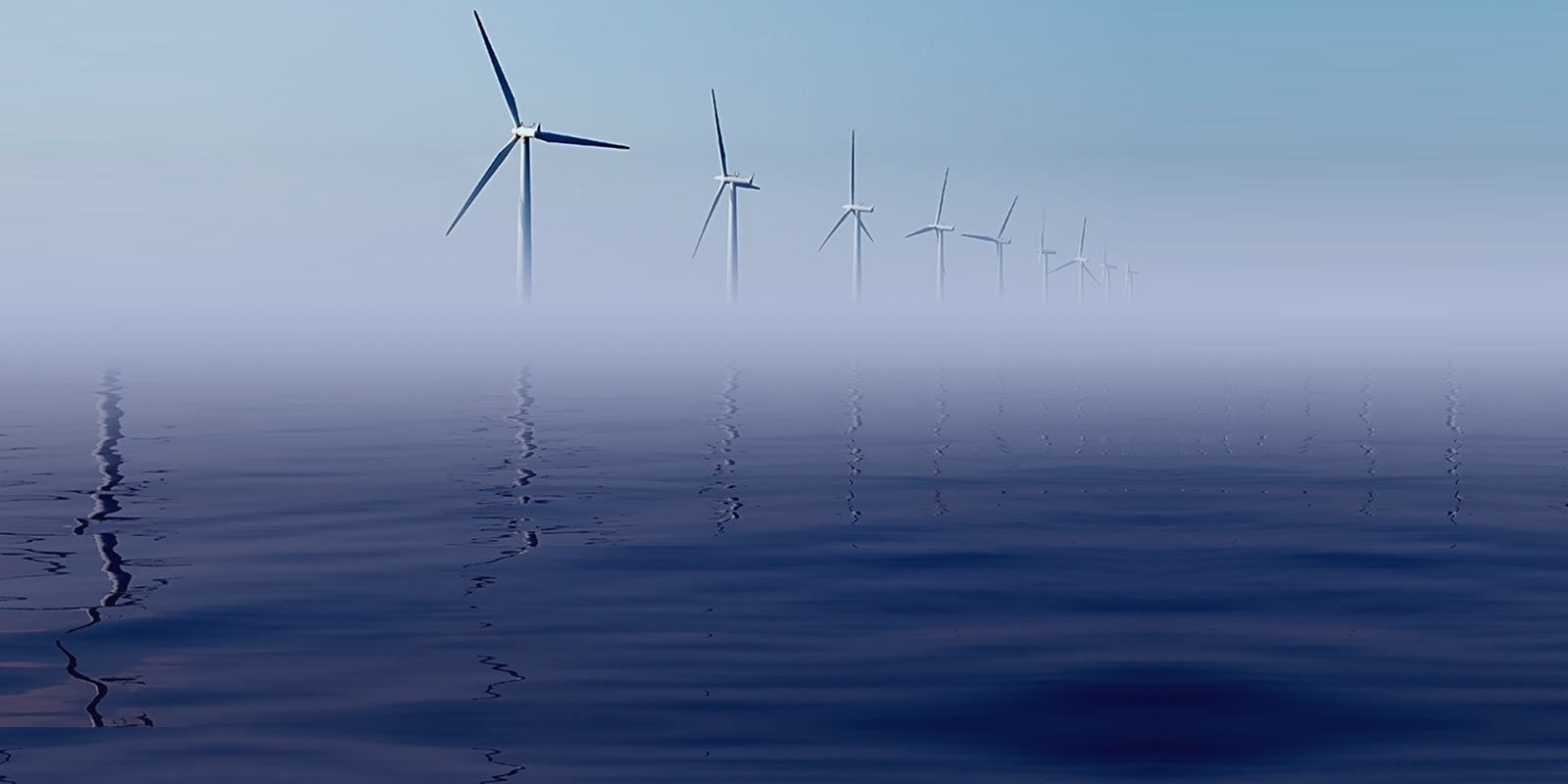 Shell, which generates most of its revenue from oil and gas, wants to become the world’s largest electricity company and expects to invest $2 billion to $3 billion a year — nearly 10% of its overall spending — on its power division by 2025.

EOLFI is part of a group developing a pilot project off the coast of Brittany, France, as it ramps up activity in a market the International Energy Agency says could attract a cumulative $1 trillion of investment by 2040.

In other words, Royal Dutch Shell knows green energy is where the money is. The deal is expected to close in December.

“Joining forces with Shell will enable us to continue our mission of producing renewable and competitive electricity,” says EOLFI founder Alain Delsupexhe.

US formally pulls out of Paris Agreement

US Secretary of State Mike Pompeo yesterday announced the US’s “formal process of withdrawing from the Paris Agreement.” The US is the only country to abandon the agreement.

Yesterday was the first day that the Trump administration could give their one-year notice, and they wasted no time. So the US can now leave the agreement on November 4, 2020 — a day after the US presidential elections.

Stephen Smith, executive director for the Southern Alliance for Clean Energy, said of the US’s withdrawal:

We are disappointed that President Trump is abdicating US leadership on climate policy by withdrawing from the Paris Accord. This not only will negatively affect present and future generations with climate impacts, but it is also a bad move economically, as it decreases the pressure for US companies to provide leadership on clean technologies like electric vehicles, renewable energy, and energy optimization.

We look forward to the day when the US will rejoin other nations and provide leadership on this important policy.

More than 11,000 scientists from 153 countries have endorsed a letter, published on BioScience today, declaring a climate crisis. Today is the 40th anniversary of the first world climate conference, which was held in Geneva in 1979.

They suggest “six critical and interrelated steps (in no particular order) that governments, businesses, and the rest of humanity can take to lessen the worst effects of climate change.”

One of those steps is addressing Energy, which states:

The world must quickly implement massive energy efficiency and conservation practices and must replace fossil fuels with low-carbon renewables… and other cleaner sources of energy if safe for people and the environment. We should leave remaining stocks of fossil fuels in the ground…  and should carefully pursue effective negative emissions using technology such as carbon extraction from the source and capture from the air and especially by enhancing natural systems. Wealthier countries need to support poorer nations in transitioning away from fossil fuels. We must swiftly eliminate subsidies for fossil fuels and use effective and fair policies for steadily escalating carbon prices to restrain their use.

Thousands of scientists are pleading with the world to switch to green energy. How much clearer could it be?

The European Commission Joint Research Centre and the European Institute of Innovation & Technology have jointly published a paper that asserts that EU rooftop solar panels could produce the equivalent of nearly 25% of Europe’s current electricity consumption.

The paper, “A high-Resolution Geospatial Assessment of the Rooftop Solar Photovoltaic Potential in the European Union,” was published on Science Direct.

It claims, “In many EU member states, the levelized solar electricity can be produced at a lower cost than retail electricity prices.”

This could help countries like Poland, who is the EU’s largest coal consumer, move off the fossil fuel and to green energy as a source of power. As the Construction Index explains:

As of 2019, only 10.9% of Poland’s energy is produced using renewables while 80% comes from coal. Prime minister Mateusz Morawiecki has recently announced that the country is going to triple its photovoltaic capacities to 1.5 gigawatts.