VW has released a teaser image of a new ID electric concept to be unveiled in the US next month.

Unlike most electric concept vehicles from automakers, VW’s family of ID concepts are important because they serve as the basis for a series of production electric vehicles built on its new electric MEB platform to hit the market in the next few years.

So far, VW has only unveiled the production of ID.3, an all-electric hatchback based on the original ID concept, and the German automaker is planning the first deliveries next year.

However, they are focusing on the European market, where stricter emission rules are taking effect next year, and the ID.3 is not expected to be launched in the US.

The US market will have to wait for yet-to-be-unveiled production versions of the ID CROZZ electric crossover and ID BUZZ electric microbus set to come in 2021 and 2022.

Now it looks like VW is planning another electric vehicle for the US market and the concept is set to be unveiled next month.

The automaker is planning a new exhibit titled “Building an Electric Future” at the Petersen Automotive Museum in Los Angeles and they announced that it will launch with the global debut of a new ID concept.

They released the following image: 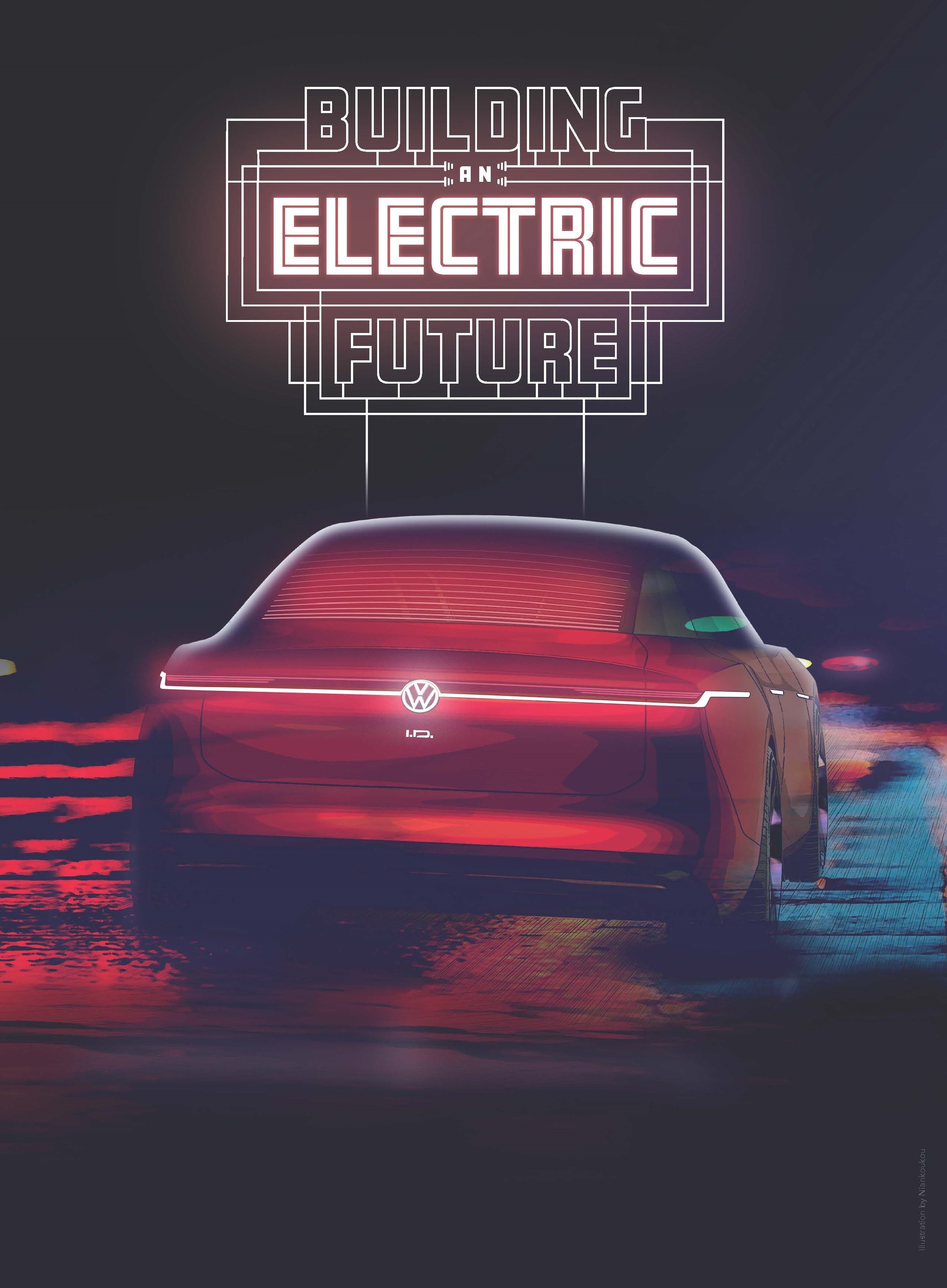 Based on the render, it looks like it’s going to be a sedan. VW has already unveiled a sedan ID concept: the ID VIZZION.

Klaus Bischoff, Executive Director of Volkswagen Design, commented on the event and the new concept:

“’Building an Electric Future’ gives a behind the scenes look at making the new age of electric and autonomous mobility happen. It shows varying perspectives from the point of view of the designer, the manufacturer, and the consumer. There’s no better opportunity to start this amazing exhibit than with the world premiere of our newest member of the ID. family.”

The unveiling is going to happen on November 19. Electrek is going to be there and we will report back all the details.

After the unveiling, the VW electric exhibit is going to be available to the public.

Hopefully, the fact that they are unveiling the concept in the US means that it will be the basis for an EV that they plan to launch in the US.

VW’s strong EV push has been focused on China and Europe where they need to sell a lot of EVs in order to comply with regulations.

It’s not the case in the US and that’s why we are seeing a lot of new EVs only launching in Europe and China.

I think regulations will still be the important driver in the next 2 or 3 years, but there will be a major shift in consumer demand and that factor will be way more important than any regulation after that.

Automakers need to be ready.