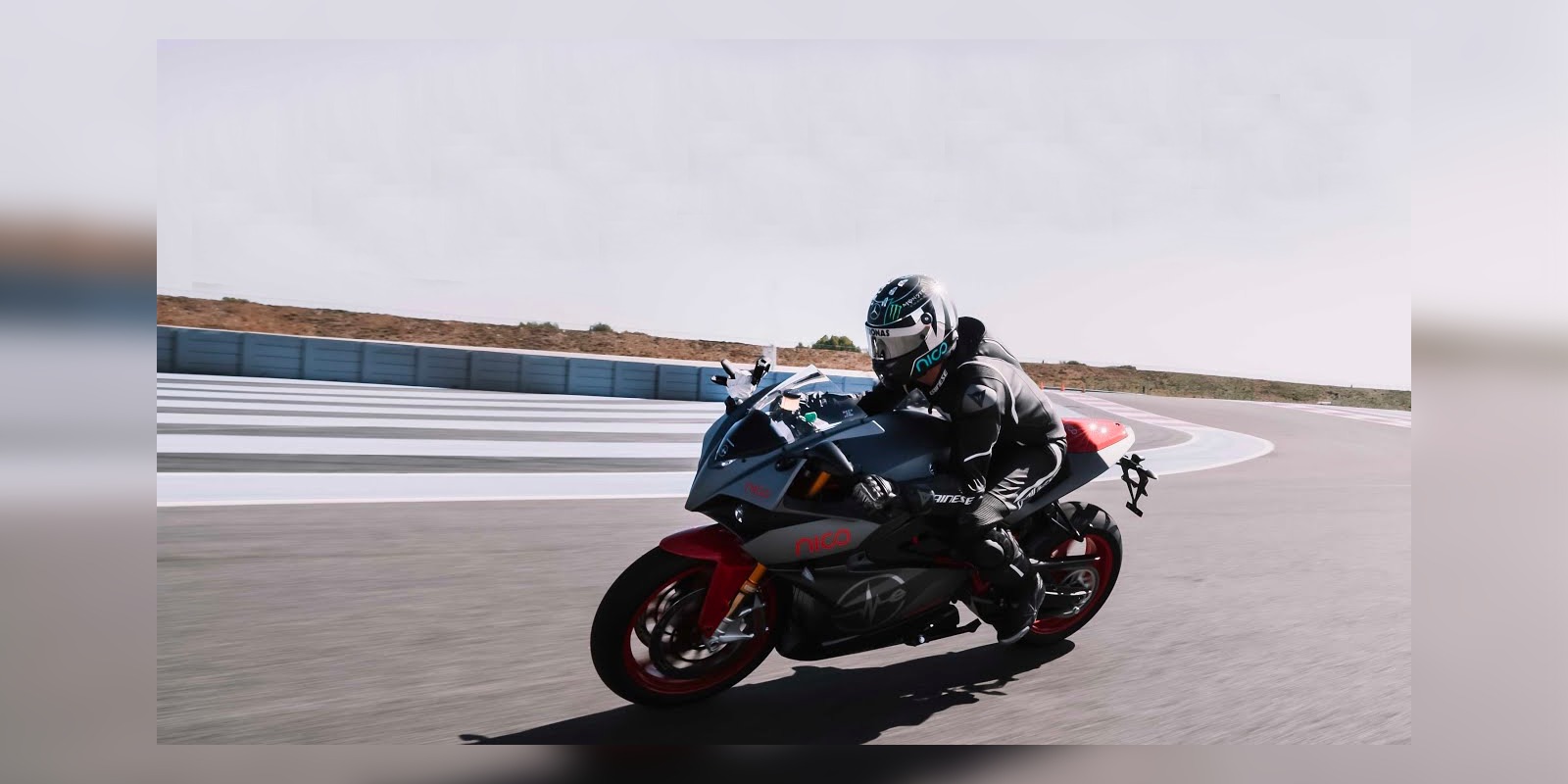 But it won’t be the first time a sheet has been pulled off of the brand new, high-end racing motorcycle. That’s because Nico Rosberg, the 2016 Formula One world champion, beat them to it this week.

He unveiled the new bike in a track test video, shown below.

And it’s not like the current version of the Energica Ego needed any messing around with. The 150 mph (240 km/h) electric racing motorcycle already packs in 107 kW (145 hp) of raw electric power. But Energica didn’t become the leading European electric motorcycle manufacturer by resting on its laurels. 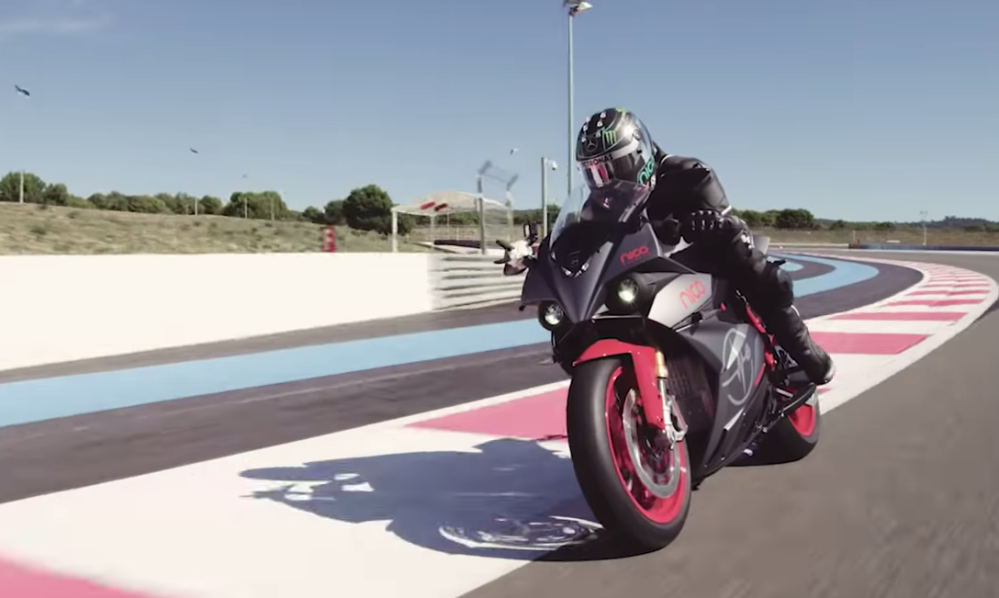 The new 2020 Energica Ego is said to come with increased range and power, among other upgrades to the spec sheet.

Not that we get to see those new figures yet, of course. Energica may have let Rosberg pull the veil off the new bike and make some hot laps, but they have to hold something back until the EICMA show next week.

The new 2020 Energica Ego marks the first major update to the line in a few years. While Energica took to the 2018 EICMA Milan Motorcycle Show with an impressive booth to show off its vehicles, the center stage attraction last year was a concept bike built in partnership with Samsung. The Energica Bolid-E concept was designed to demonstrate new technologies that could be integrated into electric motorcycles, such as rider awareness tools and side/rearview cameras instead of mirrors. 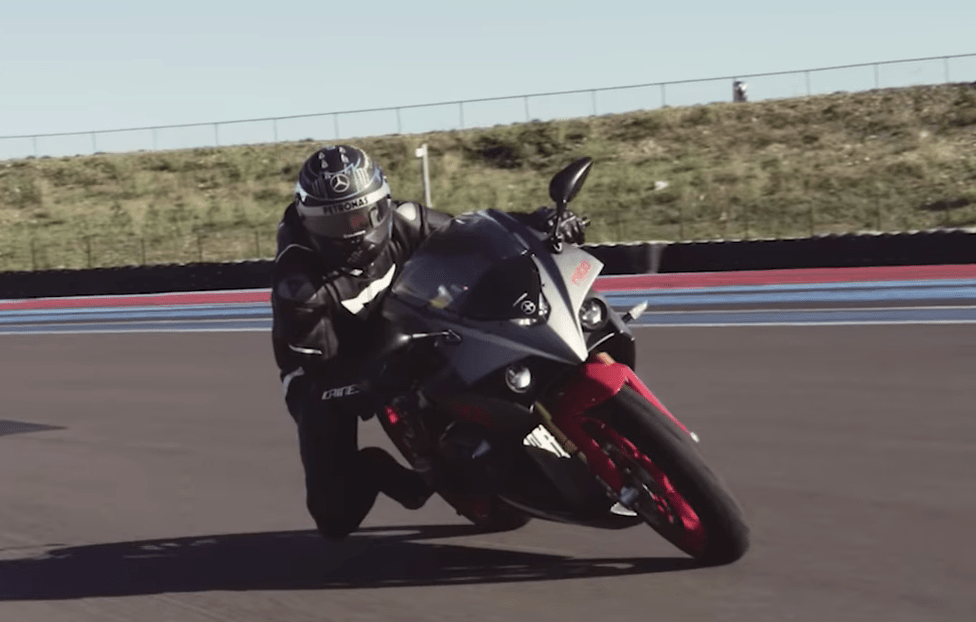 But the 2020 Energica Ego promises to be a more substantial update to the line (and one you can actually buy). In addition to some obvious aesthetic modifications, the biggest hardware change visible in the unveiling video seems to be the battery pack, indicating that Energica might have broken new ground on battery capacity and thus effective riding range.

We’ll be attending EICMA next week to bring you the latest breaking news on new unveilings in the world of electric motorcycles. And if you need something to hold you over in the meantime and help you get your electric motorcycle fix, then perhaps you’ll enjoy my yearly updated industry coffee table book, Electric Motorcycles 2019. You can be sure the 2020 Energica Ego will be making the upcoming edition!