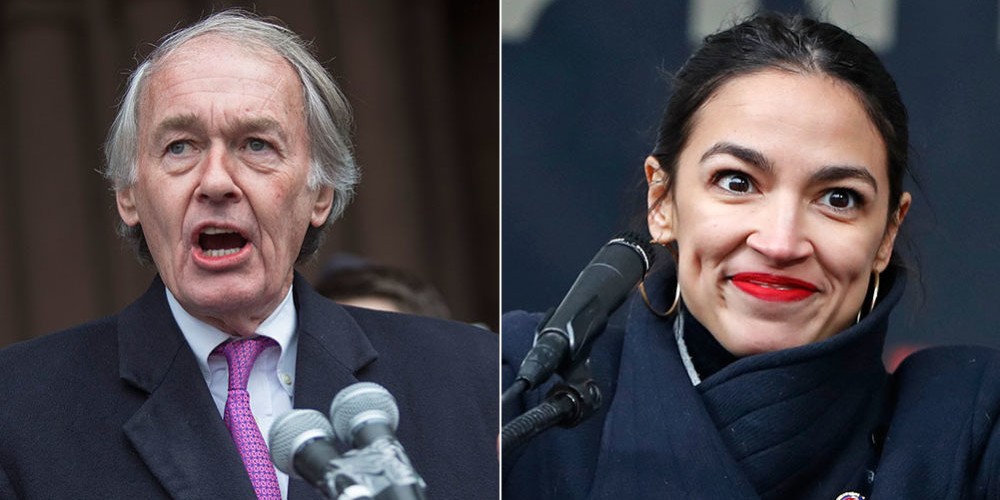 The No Fossil Fuel Money pledge, which was organized by nonprofit Oil Change US, states:

I pledge not to take contributions over $200 from oil, gas, and coal industry executives, lobbyists, and PACs and instead prioritize the health of our families, climate, and democracy over fossil fuel industry profits.

Activists who supervise the pledge sent updated guidelines to the more than 1,800 signers last week. That included a list of fossil-fuel-linked donations to avoid.

“Following this clarification, the campaign identified donors who met a technical requirement of the No Fossil Fuel Money Pledge, of which we were previously unaware,” John Walsh, Markey’s senior campaign director, said in a statement. “We quickly worked to ensure technical compliance with the pledge.”

Markey’s opponents in the primaries (there are three) will likely use this mistake against him in campaigns. Representative Joe Kennedy III (D-MA) has also signed the pledge. But Kennedy also owns as much as $1.75 million worth of stock in fossil fuel companies, including Exxon Mobil and Chevron. His campaign explains this away with the statement, “These are family holdings over which the congressman exercises no control.”

Oil Change US’s Collin Rees, a senior campaigner, made the following statement by email to the Huffington Post about Markey’s decision to accept — and then return — the funds:

Campaign finance is a sticky wicket, so we understand that mistakes will be made. Taking ownership of those mistakes and rectifying them quickly is precisely in the spirit of the pledge, and exactly what we need to see from politicians willing to stand up to the fossil-fuel industry.