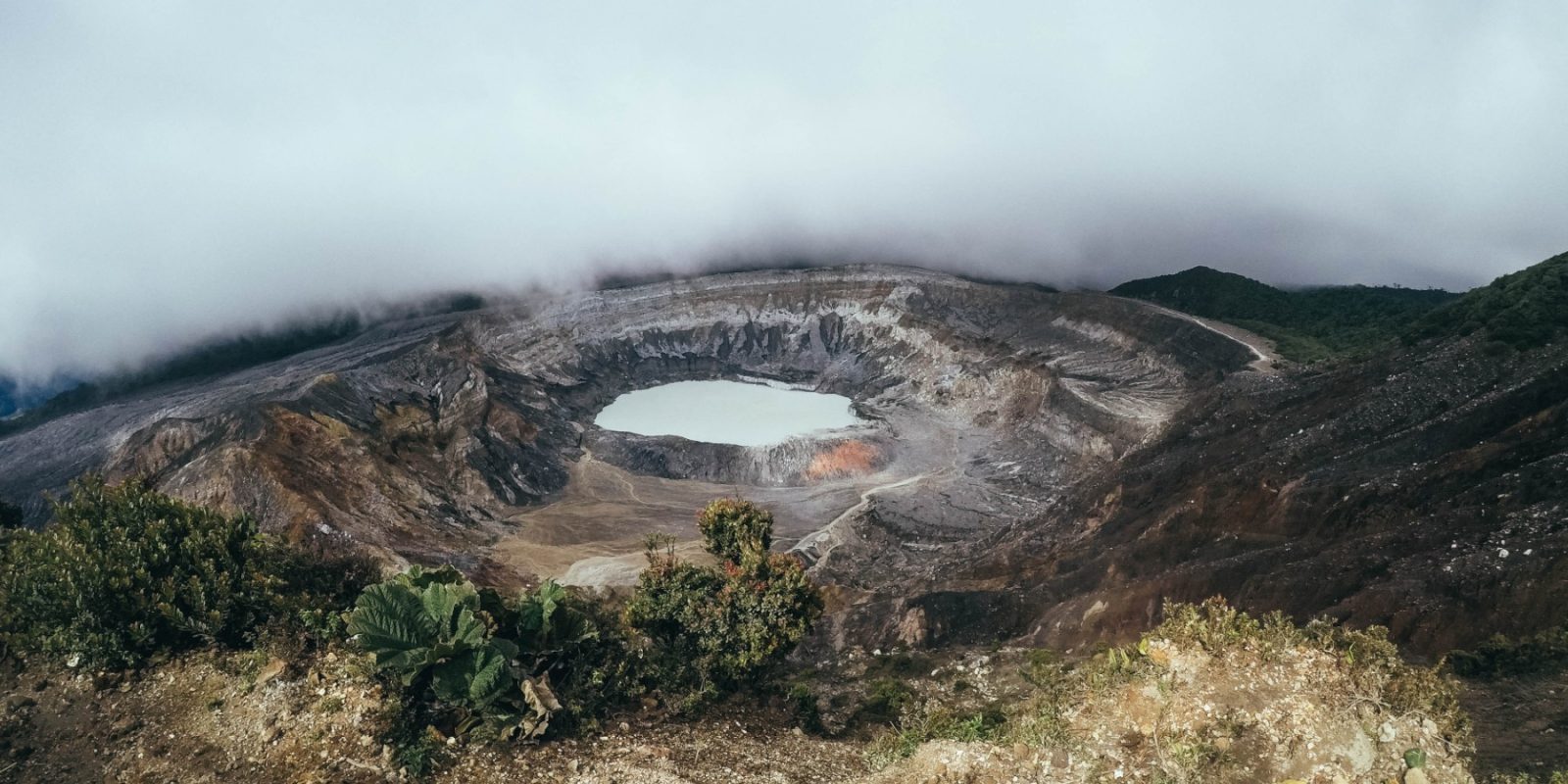 Eco-friendly Costa Rica held its very first green technology fair this month. It was free and open to the public. The First International Fair of Green Technologies in Refrigeration and Air Conditioning (FIVERAC) was held at the Costa Rica Convention Center in San José. It showcased sustainable residential, commercial, and industrial refrigeration and air conditioning.

There were 30 stands that exhibited technologies containing natural refrigerant gases such as the R600, R290, and HFOs, and energy-efficient air conditioning.

So, what makes air conditioning greener? Shirley Soto Montero, head of the directorate of environmental quality management, explained it to the Costa Rica News:

Conventional air conditioning units release, on average, approximately 4 tons of CO2 equivalent during their useful life. On the contrary, air conditioners with some type of natural refrigerant emit barely 0.5 tons of CO2 equivalent. Also, they are highly energy efficient, consuming on average only 300 kWh per year, less than traditional units, while at the same time not contributing to the depletion of the ozone layer.

This initiative adds to the efforts made in the country to fulfill the commitments acquired to control the production and consumption of substances that affect the ozone layer and the temperature of the planet.

Costa Rica is a world leader in green energy: 99% of its energy will be sustainable in 2019. According to the Christian Science Monitor:

In 2018, about 73% of its electricity came from hydropower, 16% from wind, 9% from geothermal power, and less than 2% from biomass and solar panels. Part of the country’s emissions-reduction strategy is to promote biking and walking throughout its capital, San José, and to use fully electric trains by 2050.

But it still has some work to do, like every other country: It has to tackle its rising demand for gasoline to power cars — San José has terrible traffic. Let’s get those EVs to Costa Rica!