Rivian is focusing on bringing its electric pickup and SUV to market, but it is also working on a third vehicle and it is expected to be an impressive electric rally car.

It has been imagined in new renders.

Rivian is bringing to market its previously unveiled R1T and R1S trucks built on the same platform next year.

They also have to deliver 100,000 electric delivery vans to Amazon starting in a few years.

Despite all this, Rivian is also working on another vehicle (via Autocar):

Rivian CEO RJ Scaringe said about the startup’s next product:

“The third vehicle will have a smaller wheelbase [than the R1S SUV] and will be the Rivian interpretation of a rally car with a lot of ground clearance.”

He said that it will be a “rally-raid style performance car.”

Rivian Forums thinks that they might have spotted an early sculpture of the car in the company’s shop: 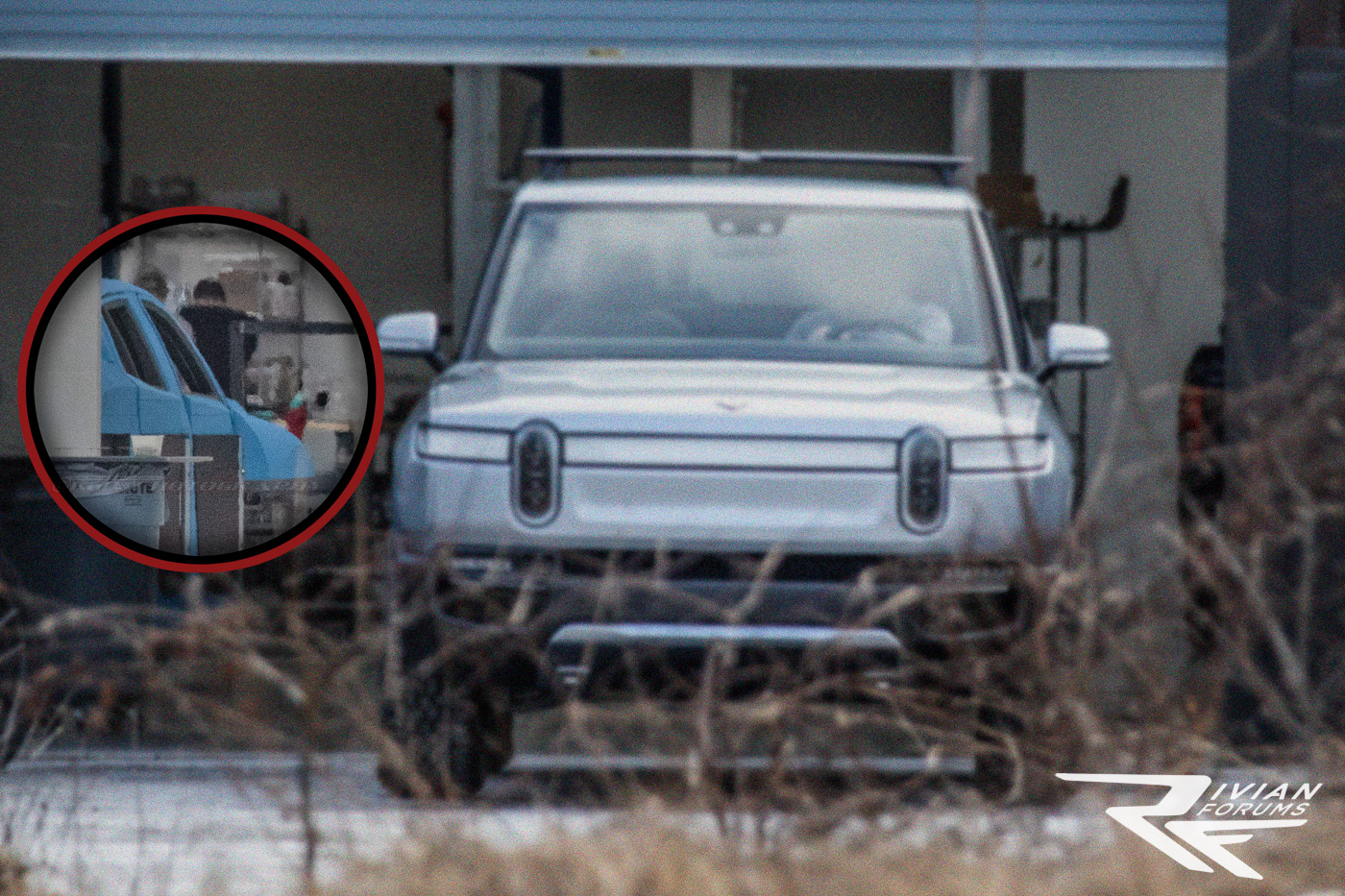 Based on Scaringe’s comments and the car lines in this image, Rivian Forums decided to try to come up with a design for the vehicle:

“With that in mind, we finally took mouse to screen to conjure up our interpretation of how cool a rally style Rivian could look, based on the spied design prototype and Scaringe’s words — essentially a rally-raid style performance Rivian with high ground clearance.”

Here’s what they came up with:

In many ways, Rivian has launched the current electric pickup truck craze.

Rivian is differentiating itself by designing and marketing the R1T as an “adventure vehicle” and they have been unveiling adventure-specific accessories and configuration, like a camper version.

It looks like Rivian could be staying with the “adventure theme” with this latest vehicle.

As I said when they announced the delivery van, I normally don’t like to see EV startups spreading themselves too thin with a bunch of different projects, especially before they even brought anything to production.

Now they have another vehicle.

However, Rivian seems to know what they are doing more than previous EV startups.

Also, they have raised over $1.5 billion in the last few months, so I am sure that they have the money to get these projects going.

There’s definitely a market and not a lot of competition right now for a rugged electric adventure vehicle.