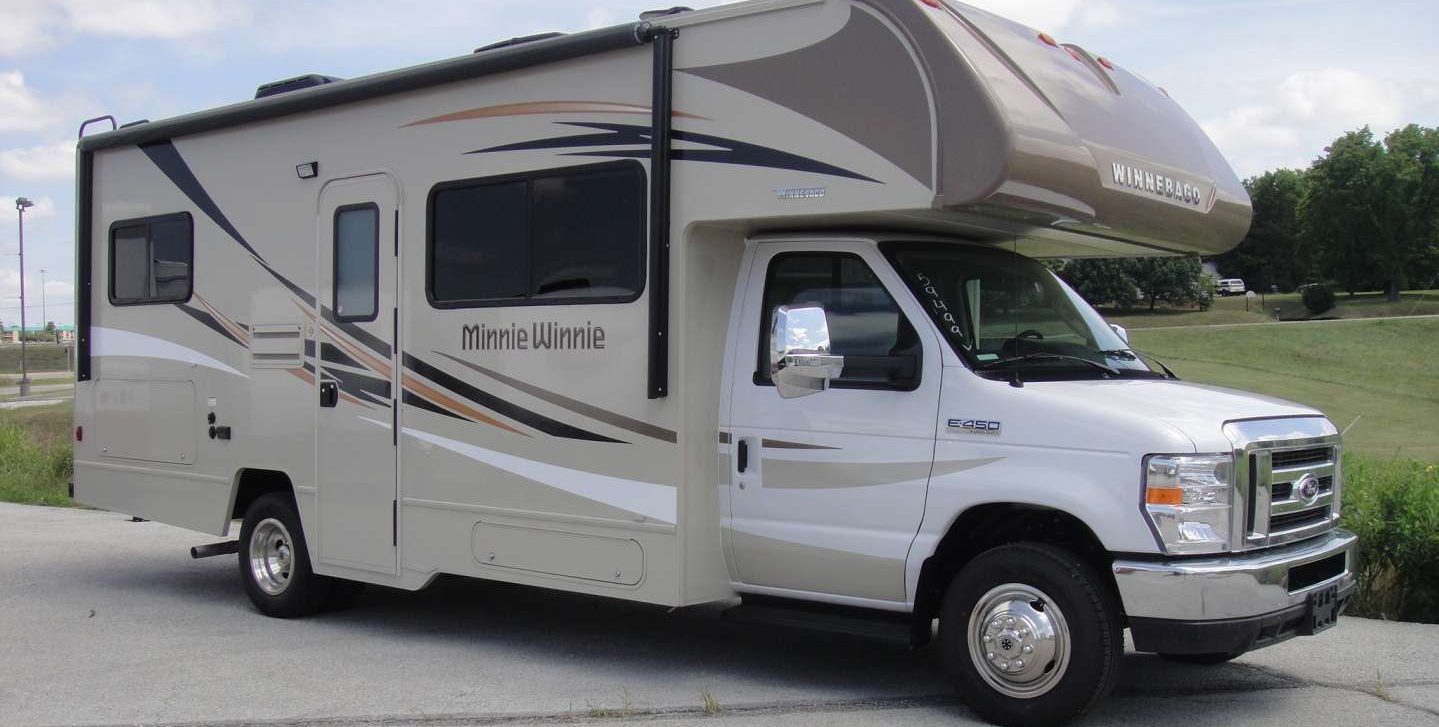 Winnebago is listening to its customers who they say are ‘hungry’ for electric recreational vehicles and they have invested in an electric powertrain company.

Last year, we reported on Winnebago, a maker of commercial vehicles better known for its motor homes, launching a new all-electric RV platform.

However, the vehicle was limited to a range of 85 to 125 miles, which is not useful for a motor home.

Ashis Bhattacharya, Vice President of Business Development, Specialty Vehicles, and Advanced Technology at Winnebago Industries, said that it has been used by a “major hospital system”:

“We are excited to see the first Motiv-equipped vehicle on a Winnebago commercial shell being used by a major hospital system on the West Coast,”

When first launching the electric vehicle, the company said that it could be used as “mobile medical clinics, bloodmobiles, mobile classrooms and mobile outreach vehicles.”

But Winnebago is also getting feedback from customers for other “all-electric mobile solutions”:

“Our customers are hungry for all-electric mobile solutions developed on our commercial shells, especially in California. We look forward to continuing our collaboration with Motiv and growing the electric commercial segment worldwide. ”

In order to help development, Winnebago co-led a $60 million investment in Motiv Power Systems, who built the powertrain for their current electric RV platform.

Motiv is developing electric powertrains for mid-size vehicles and is better known for their work in Ford’s Electric Qualified Vehicle Modifier (eQVM) program.

The average motorhome is a significant gas-guzzler and making it all-electric could reduce the cost of operation and the pollution from the segment.

Several companies are starting to tentatively enter the space, like Winnebago, but we have also previously reported on a new fully-equipped RV powered by solar panels and 91 kWh battery pack.

Some people have also been imagining an electric motorhome based on the Tesla Semi.