Electric vehicles could benefit health more than climate in China 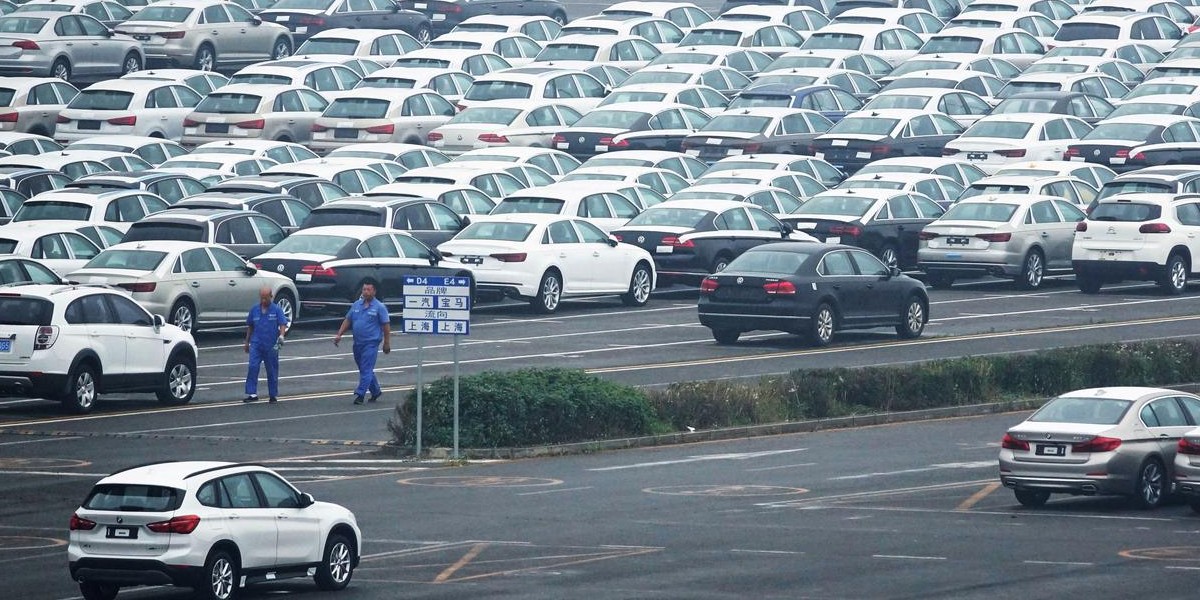 A new study published in Nature Sustainability finds that China’s fleet of electric vehicles could save lives. In other words, “Fleet electrification in China could have more health benefits than net climate benefits in the next decade, which should be realized by policymakers to develop cost-effective strategies for EV development.”

China is the largest market in the world for electric vehicles. Sales grew in 2018 by 79% overall, which was supported by government subsidies on manufacturing costs. The main goal was to reduce emissions in China, which emits more CO2 than any other country in the world.

But Beijing curbed subsidies in March 2019 by roughly half, “in the wake of subsidy frauds that saw firms claim money for padded or fake sales,” according to Quartz, who then went on to explain on September 11:

After bucking the trend of declining automobile sales in the world’s largest car market, China’s electric vehicle sales saw their first monthly decline in July. In August, the decline was far steeper, dropping by 16% from a year earlier to 85,000 units.

The market started the year on a high — it grew at the galloping rate of 138% in January — but then turned turbulent as China announced the removal of subsidies for EV manufacturers. A jump in sales in June as consumers made purchases before possible price increases was followed by a decline of 4.7% in July.

China would be wise to figure out a way to revive its electric vehicle sales, not only for economic and climate reasons but also for health reasons. The Nature Sustainability study states:

Electrifying 27% of private vehicles and a larger proportion of certain commercial fleets can readily reduce the annual concentrations of fine particulate matter, nitrogen dioxide, and summer concentrations of ozone by 2030. This scenario can reduce the number of annual premature deaths nationwide by 17,456 (95% confidence interval: 10,656–22,160).

Somehow efforts to control air pollution and develop the EV industry in China have not aligned at the policy level. We want to raise awareness of this gap.

Zhang and his colleagues want local policymakers to note electric vehicles’ health benefits in China and consider supporting them regionally, as national subsidies will be phased out by 2020.