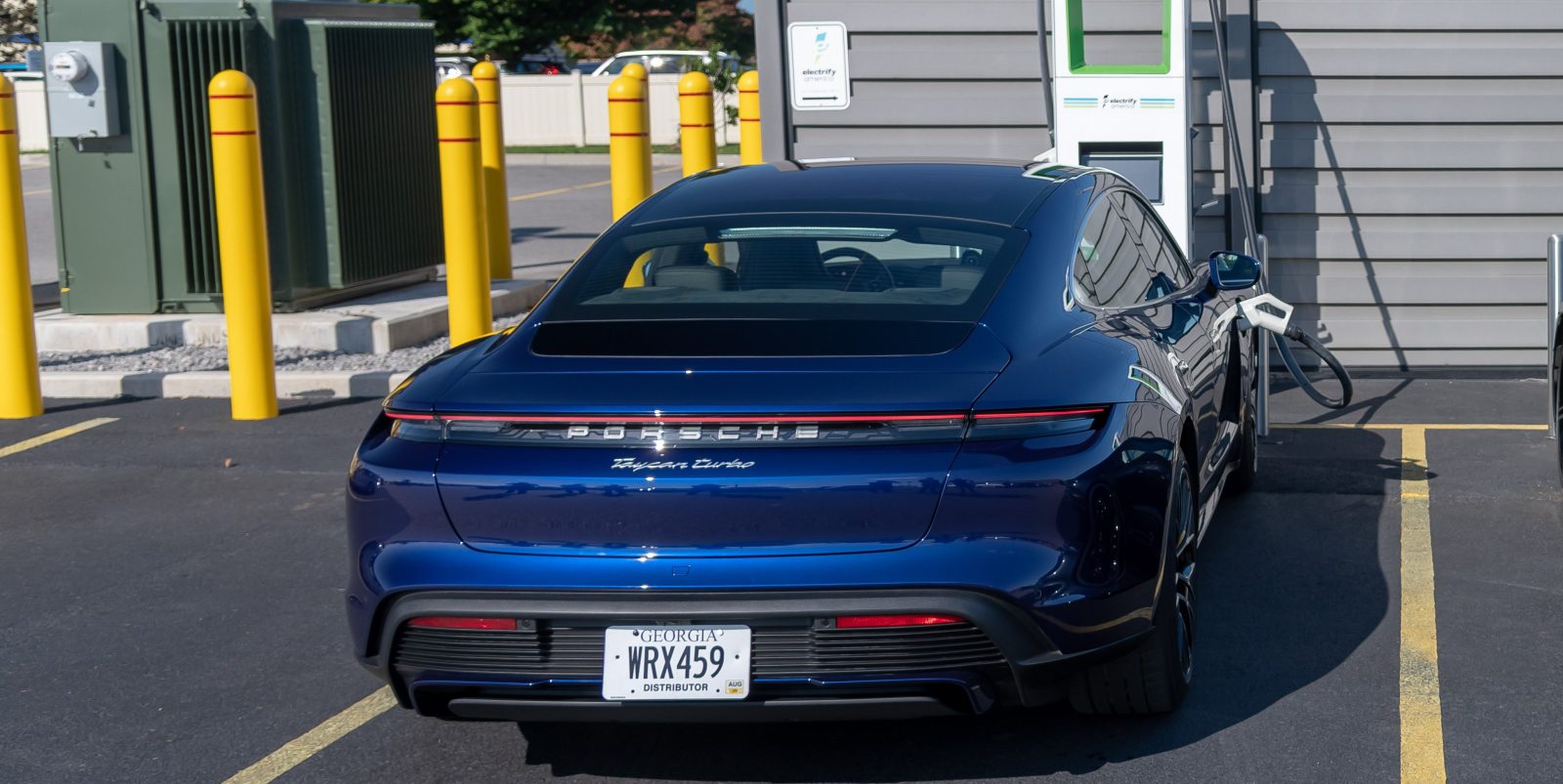 There’s been much debate about the Porsche Taycan’s charging capacity, but it has now become the first car to charge at 270 kW on Electrify America’s network.

Ever since unveiling the Mission E, the concept on which the Taycan is based, the best selling point for the electric car was Porsche’s new 800-volt system to enable a new segment-leading 350 kW charging capacity.

However, Porsche announced prior to the launch that it would actually be limited to 250 kW and it will upgrade to 350 kW in the future — without any more details.

Electrify America says that they have been doing “extensive testing” with Porsche, and when a production Taycan set out on a trip after the unveiling in Niagara Falls last week, it became the first electric vehicle to have a “successful first-ever ultra-fast charge on the network.”

Of course, we would have liked the 350 kW output, but 270 kW is also impressive.

However, I am disappointed that they made DC fast-charging optional on the Taycan.

Also, for some reason, Porsche is listing the option as a “150 kW” on-board DC charger:

That seems like a big mistake to me, but maybe I am missing something.