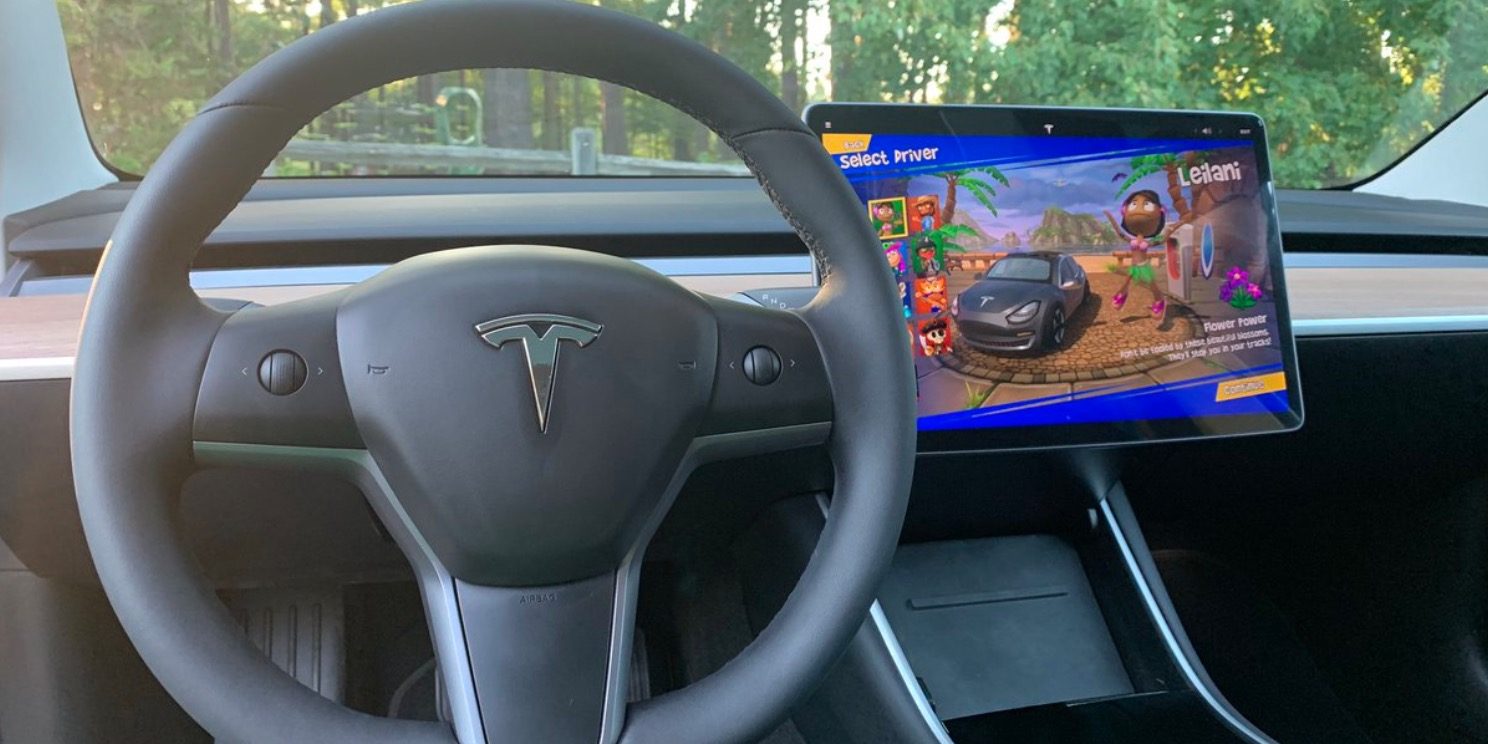 Tesla recently announced that it made the Model 3’s interior leather-free with a new vegan steering wheel, and now we get to see the new steering for the first time as Tesla starts offering retrofits.

Spoiler: It looks just the same.

A while back, Tesla shifted all of their seat options to “Tesla Synthetic Material” that is not animal-sourced, and therefore vegan.

However, it didn’t make the Model 3 completely vegan due to the steering wheel still being made with leather.

Model S and Model X buyers have been able to special order the vehicles with a non-leather steering wheel, but it hasn’t been an option for Model 3, which has a different steering wheel than Model S and X.

It’s not only for new Model 3 vehicles being built. Tesla is now also apparently offering retrofits to the new vegan Model 3 steering wheel to existing owners .

Leilani Münter, a pro race car driver and EV advocate who happens to be vegan, said that Tesla switched the wheel on her Model 3 for $600.

She posted a picture of the new steering wheel:

Excited to share my Model 3 steering wheel was swapped for the new leather-free wheel and retrofits are now available via @Tesla mobile service. Cost is $550 for wheel and ~$50 service charge. The new cow-friendly wheel has a much nicer feel to it! 🌱⚡️🌎 pic.twitter.com/N8b7Uv0Fea

At first, it might be unclear why someone would switch since the damage has already been done, but Münter explained her thought process:

I understand the cow does not come back to life, however, eight years ago when I went vegan, I donated all leather items (shoes, etc). I don’t want anything made from animals. I don’t expect everyone to make this change, but for me it was important ethically. I love my Tesla & love animals.

As for the steering wheel itself, it looks the same as the leather steering wheel, but Münter claims that it has a “softer” feel to the touch.

The new wheel is now standard on all Model 3 vehicles coming out of Tesla’s factory, but would you pay $600 for a retrofit? Let us know in the comment section below.