Toyota will deploy 850 electric vehicles at the Olympics, including some weird ones

Toyota is providing the official fleet for the Olympic and Paralympic Games in Tokyo in 2020 and 90% of them will be electric. That’s 850 electric vehicles to be deployed next year — most of them new, including some weird ones.

Last month, we already reported on the short-range shuttle that Toyota is building specifically for the Olympic Games.

The Japanese automaker is building 200 units of these shuttles called ‘APM’ and they will be made available “to help attendees with special mobility needs travel within Tokyo 2020 event venues.”

Toyota will also be deploying some ‘e-Palette’ vehicles for the games.

When it was unveiled, we thought that it looked like a concept not meant to be deployed, but Toyota said today that it plans to have “a dozen or more running on a continuous loop within the Olympic and Paralympic Village.”

Toyota never released many details about the specs of the e-Pallete. All we know is that it is all-electric, has a capacity for up to 20 people, and it operates on level 4 autonomy, but it has an operator on board monitoring the system.

One of the more futuristic-looking vehicles Toyota plans to deploy at the Olympic games is the Concept-i.

An early version was unveiled in 2017 and at the time, Toyota said that it was built around autonomous driving capability with a suspiciously in-depth driver monitoring system:

“Concept-i estimates emotion and level of alertness by reading the driver’s expressions, actions, and tone of voice in a complex manner. It compares general information such as news on the web with information on individuals such as social media activity, GPS information, and conversation history in the car, and estimates the driver’s preferences based on re-occurring topics that arise.”

Toyota says that “the public roads surrounding the Toyota City Showcase “MEGAWEB” in the Tokyo Odaiba/Toyosu area are expected to be used for test rides/drives of vehicles with advanced driving technology” and the Concept-i will be one of the vehicles people are going to be able to try at the Olympics games.

The automaker will also be deploying 300 personal mobility electric vehicles for people with difficulty walking. 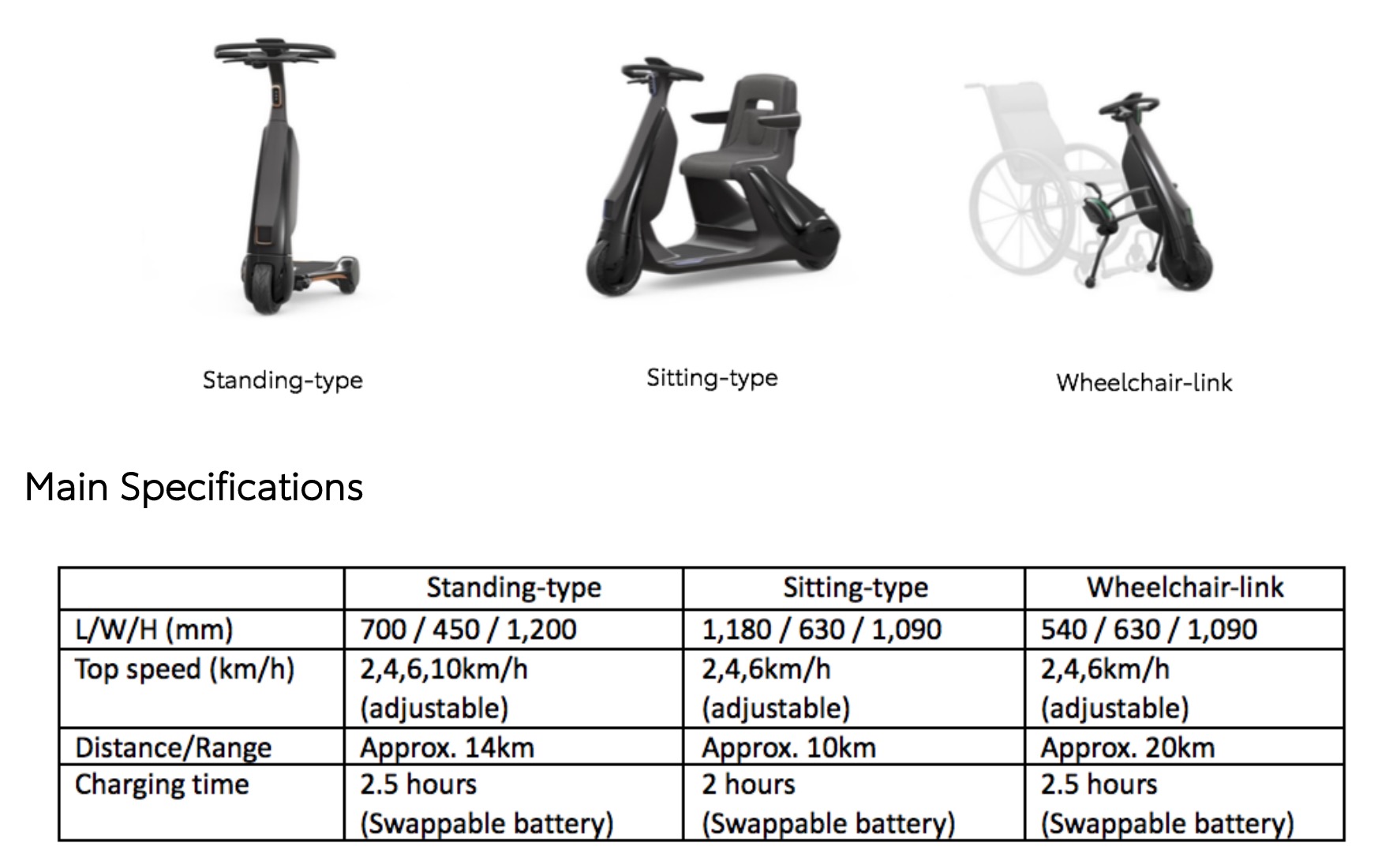 Finally, Toyota will also make 500 Mirai vehicles available during the games. The automaker is having a tough time selling the hydrogen fuel cell vehicle so it’s a good way for them to put some to use at least.