Tesla is finally expanding in Eastern Europe by making its vehicles available to order in Poland, Hungary, Romania, and Slovenia starting now.

It has been a while since Tesla expanded to new markets, but we expect it by the end of the year.

The automaker is already covering most of Europe, but there are still many smaller European auto markets where Tesla is not directly selling and servicing its vehicles — mainly in Eastern Europe.

Today, Tesla confirmed that it is opening orders in Poland, Hungary, Romania, and Slovenia:

Hint: starts with P and ends with oland, Hungary, Romania and Slovenia.

While this tweet is especially about Model 3, Tesla also started taking orders for Model S and Model X in those markets.

Aside from Poland, Tesla doesn’t have service centers in those markets, but there’s already one planned in Budapest: 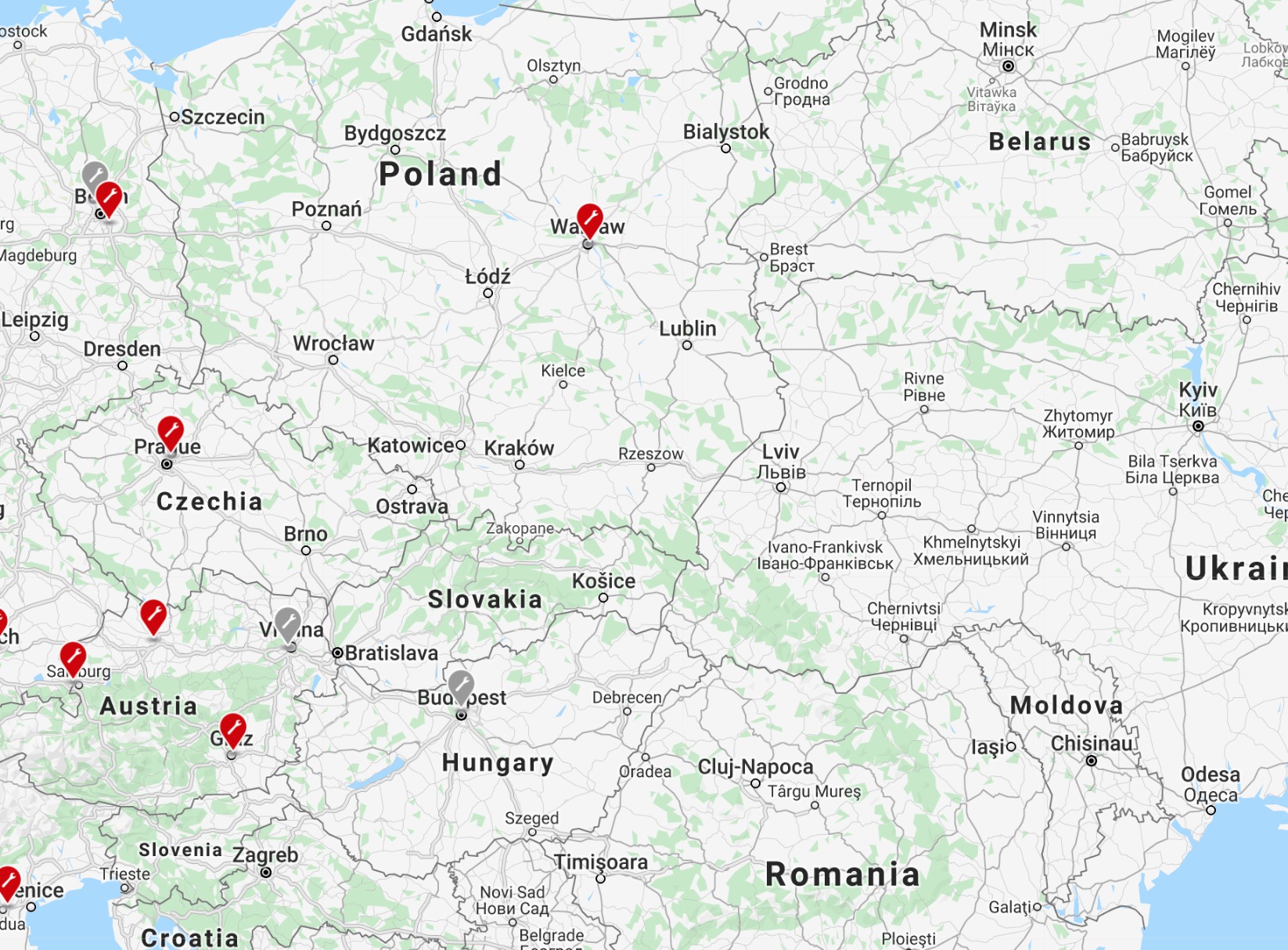 However, Tesla has several Supercharger stations in those markets and several more planned with the clear push east: 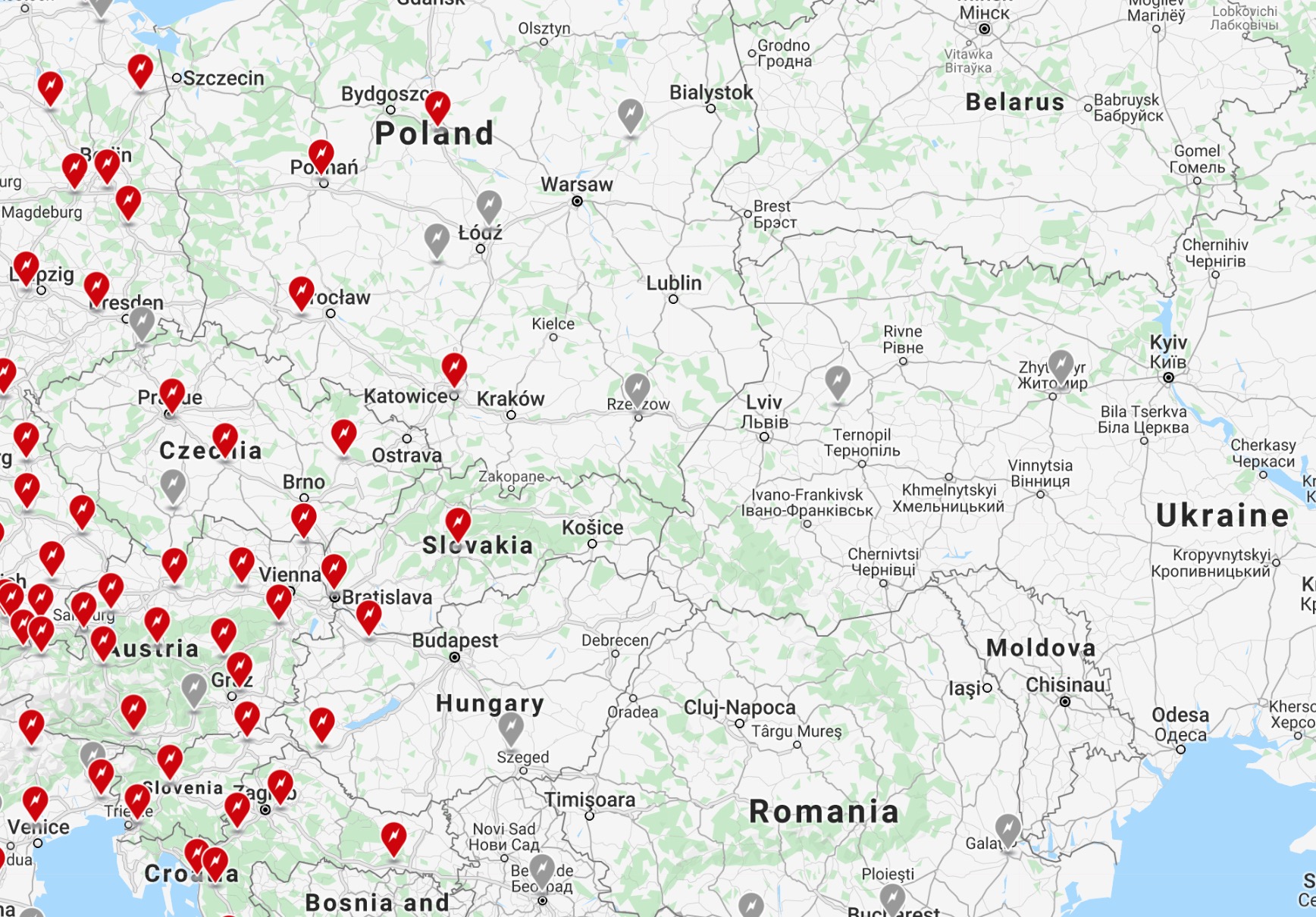 In the markets where Tesla is not officially selling and servicing its cars, some people buy them in other countries and import them, which comes with some issues.

Poland was one of those markets where many people bought Tesla vehicles ahead of the automaker officially entering the market.

Tesla is apparently also going to come to other markets by the end of the year. Earlier this year, Musk said that Tesla is expanding in Kazakhstan this year.

I am especially happy for the pioneer Tesla owners in those markets who are finally going to get better service.

As for the future potential in those markets, they are relatively small separately, but they add up.

The Polish auto market has been expanding rapidly, and recently exceeded an annual rate of over 500,000 cars per year.

Hungary’s auto market is much smaller, but it has also been growing a lot over the past few years to now over 100,000 units per year.

The auto market in Romania is of a similar size, and Slovenia is just over 70,000 units per year.

But electric vehicle sales are just starting to gain traction in those markets, and Tesla could help increase adoption in a big way.