Tesla is expanding in Kazakhstan this year, says Elon Musk

Tesla CEO Elon Musk announced that the electric automaker is expanding with Supercharger stations and service centers in Kazakhstan this year.

With a population of about 18 million people and a GDP per capita of $8,762, there are not that many people able to buy new cars.

However, the auto market is growing fast with a 25% increase in sales last year to over 52,000 cars, but it’s also important to note that almost half of those cars were locally produced with Lada leading sales (Yes, Lada still exists).

Despite those market limitations, Musk said today that he plans for Tesla to expand in the country as soon as this year:

Interestingly, there are already some Tesla vehicles in Kazakhstan imported directly by the owners.

We previously reported on funny and interesting videos made by Kazakhs Tesla owners, like a Tesla Model S driving (or swimming) through a flooded tunnel and putting a sheep inside a Model S’ frunk.

Maybe there are other advantages of launching in Kazakhstan. 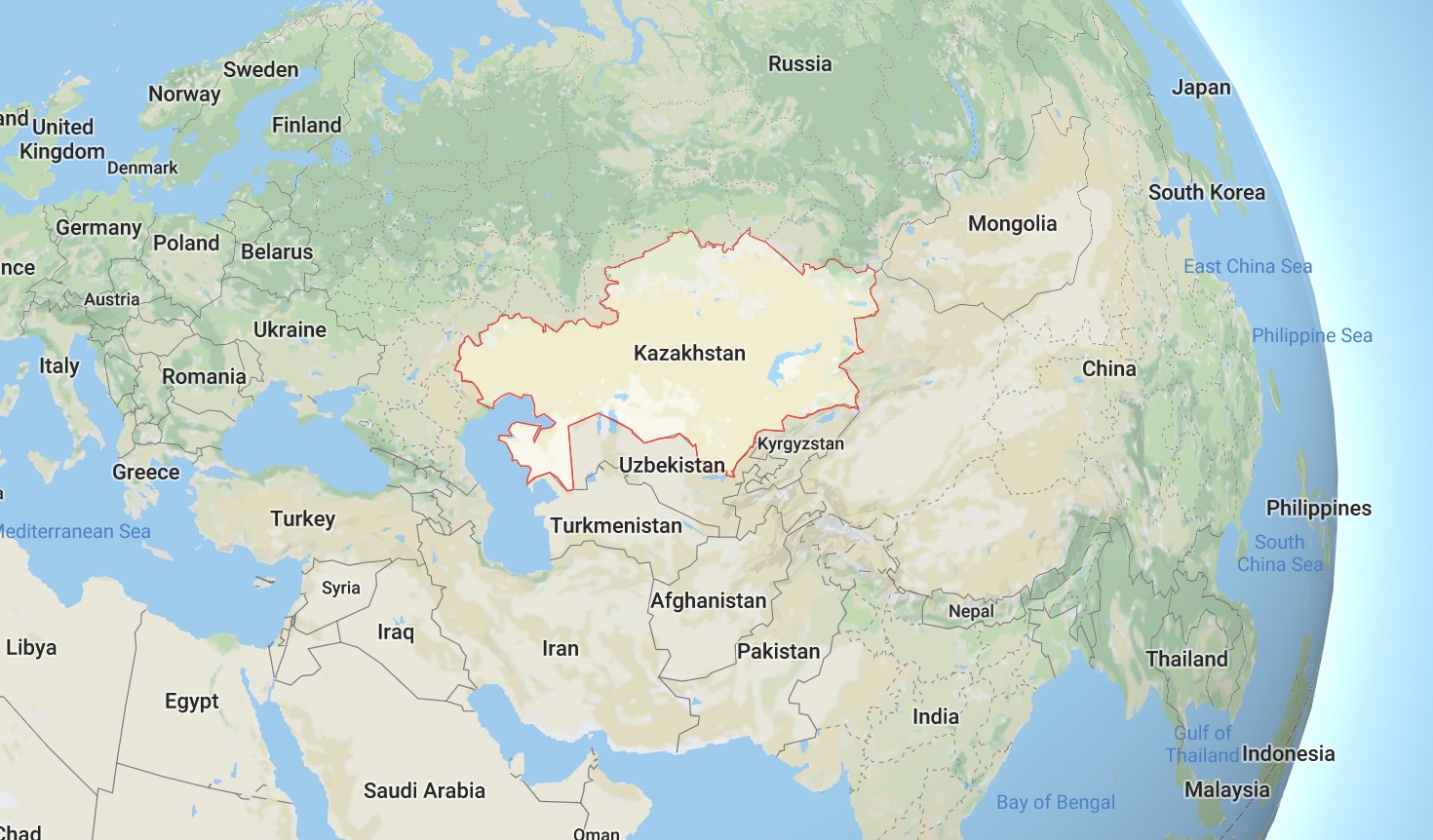 I might be wrong, but I doubt that it’s a very popular route outside of the few people trying to travel around the world, but there might be a market for it.

I expected Tesla to expand in several other markets in Eastern Europe markets before Kazakhstan, but what do I know?

Why do you think Tesla is expanding in Kazakhstan and where do you want to see them go next? Let us know in the comment section below.