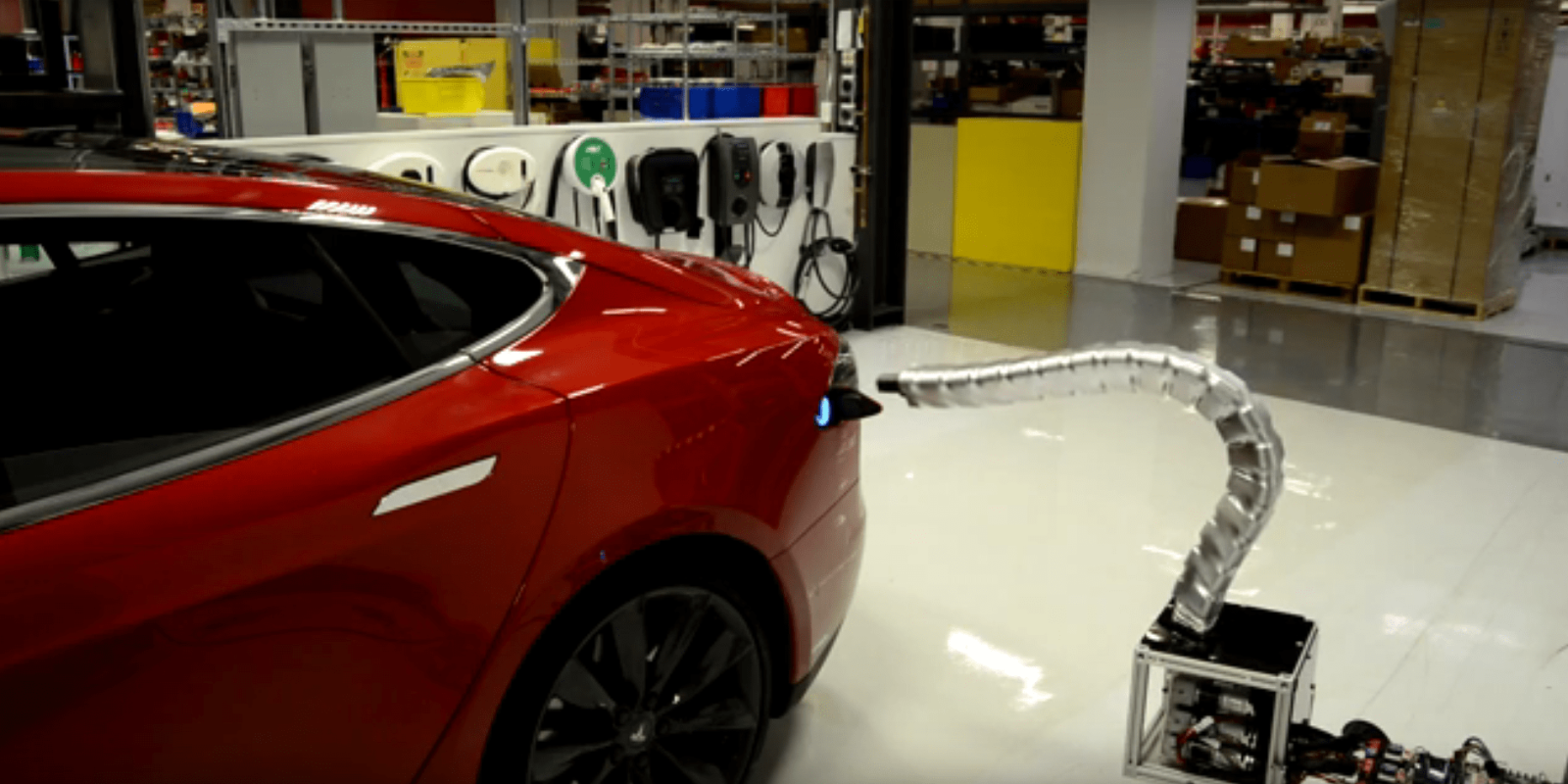 Tesla confirmed in a new filing this week that it abandoned over $60 million worth of research and development efforts, but the automaker didn’t disclose specific projects.

Update: Tesla says that it is related to solar and energy products.

In its 10Q filing with the SEC this week, Tesla said that they recognized $62 million in impairment for having abandoned R&D efforts:

“During the second quarter of 2019, we recognized $47.0 million in impairment related to IP R&D as we abandoned further development efforts and $15.0 million for the related equipment.

The company didn’t disclose the specific projects that were abandoned.

Although, we know that it is unrelated to Tesla’s sale and service restructuring that happened during the quarter since the automaker accounted for the loss incurred through the closing of the stores separately:

We also incurred loss of $48.8 million for closing certain facilities. Additionally, we recognized $6.2 million of employee termination expenses for the three months ended June 30, 2019, which are expected to be substantially paid by the end of the third quarter of 2019, while the remaining amounts were non-cash. The restructuring actions during the first half of 2019 will result in an estimated cost savings of approximately $130.0 million for the remainder of 2019.”

Update: In another part of the filing, Tesla says that it is related to solar and energy products developped by SolarCity.

That’s strange. I wonder what R&D projects Tesla gave up during the quarter.

If they built or purchased $15 million worth of equipment for them, it had to be quite significant.

Maybe something like the robot snake charging cable that Tesla unveiled a while ago?

However, Tesla started that project so long ago and we haven’t seen anything in years so I assumed that it was already abandoned for a while.

We also reported on other novel charging systems that Tesla has been working in more recent years – like an automated high-speed charging with external cooling embedded underneath a parking spot.

Maybe some projects to do with manufacturing equipment that Tesla gave up after some new developments?

What do you think it could be? Let us know in the comment section below and upvote your favorite suggestions.