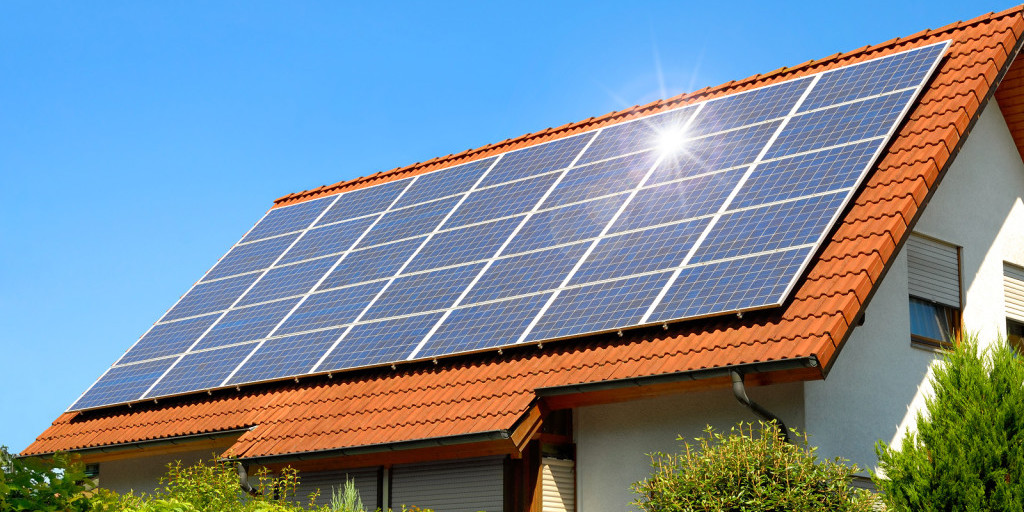 A few surveys last month revealed that not only do Americans welcome rooftop solar — they don’t mind if it’s mandated, as California plans to do on its new homes starting next year.

A Morning Consult poll revealed that about two-thirds of adults in the US support a mandate that rooftop solar panels be required on new homes in their state, under either “strongly support” or “somewhat support.” Those numbers go up a bit when it’s explained that higher mortgage payments would be more than offset by monthly energy savings.

Another survey, from CITE Research, reveals the same thing, though the numbers were even higher — about 70% total said they either “strongly” or “somewhat” supported mandated rooftop solar nationwide. As Vivint Solar CEO David Bywater told Fast Company:

In a lot of cases, people might say that California’s policy is the big hand of government overreaching. But it’s actually what the people want.

Also interesting: CITE poll respondents said their significant others would have the most influence when it comes to deciding to install solar panels, followed by environmental experts. Politicians ranked last.

ACE? in the hole

The Trump administration’s EPA finalized a rule last month to replace the Obama-era Clean Power Plan with the Affordable Clean Energy (ACE) rule — a change designed to prop up coal, which is neither affordable nor clean.

But as expected, the ACE rule hasn’t moved the needle on expected coal plant closures, as “several plant operators with scheduled retirements of their coal-fired facilities have either publicly indicated or told” S&P Global Market Intelligence that those plans haven’t changed.

The analysis has a number of quotes from those in charge of coal plants, and none of them seem to have changed their plans at all. It’s a list of “no expected changes” from across the country. Coal retirements will continue en masse. We’re also expected to have worse air pollution now as a result of the rule change. Otherwise, though, bang-up job.

As India’s renewable sector grows, so does its renewable workforce. The country has seen its renewable jobs grown fivefold in the past five years, according to the Natural Resources Defense Council.

India lies at the center of the ongoing global energy transition, and its successful renewable energy program is inspiring and enabling similar low-carbon transitions across other emerging economies. In the last two years, the capacity addition in India’s renewable energy sector outweighed additions in thermal power. While India deepens its renewable energy markets to ensure that the employment potential is met, it would also need to increase focus on creating a skilled workforce and designing quality training programs.

While capped landfills — landfills with barriers that can no longer receive new waste — are often used as power generation sources by producing landfill gas, another form of power is becoming more popular on such sites.

Solar Power World looks at the increasing interest in solar installations on capped landfills. There are about 7,400 closed landfills in the US according to the EPA, and that’s land that often goes unused.

The piece is written by CS Energy’s chief commercial officer Eric Millard. CS Energy has already completed over 150 MW of landfill solar projects, and though the costs can be a bit higher — it takes extra care to ensure the cap must not be compromised — Millard argues there’s potential in pursuing the projects.