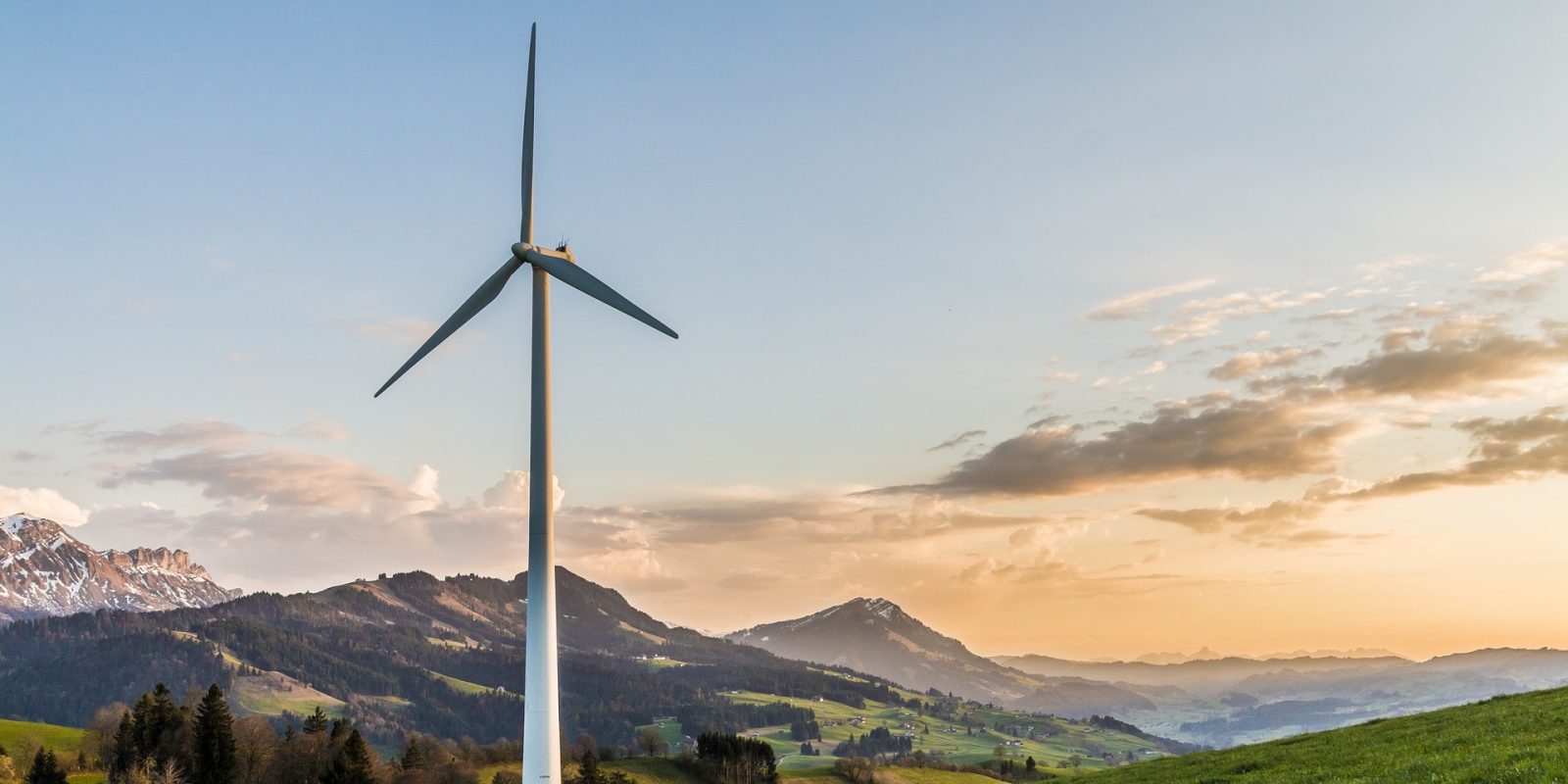 The Federal Energy Regulatory Commission’s Energy Infrastructure Update for April 2019, released last month, revealed that renewable capacity in the US surpassed coal for the first time. And the newest update reveals a large increase in expected coal plant retirements, just a month later.

It’ll be interesting to see just how many more coal retirements will be expected within the next three years as these monthly updates continue.

A new study published in Energy examines the overall potential for onshore wind energy in Europe. This is far from an original concept, but the researchers claim that “Despite this focus, previous estimates appear to have underpredicted both the amount of available future wind capacity as well as its performance.”

CarbonBrief took a closer look at the study, which claims Europe’s electricity needs could be met more than 10 times over if the continent reached its full potential with onshore wind. Such wind farms could be built on nearly a quarter of Europe’s total land, even excluding zones within certain distances of cities and settlements.

The researchers note that “generating 100% of Europe’s power from wind would not actually be feasible due to social, economic and political constraints,” which seems a bit odd, considering this study believes it can be done 10x over. Even a tenth of that isn’t possible? Nevertheless, the continent seems in great position to benefit from wind, and this doesn’t even include offshore wind or, obviously, solar power.

The New York Times has a report on solar installations in New York City. Whereas Queens and Staten Island are solar leaders in the city, Brooklyn is catching up.

The borough has historically been held back by its flat roofs — solar panels generally need to be angled to capture light and the city’s building codes require that firefighters must have enough room to maneuver on roofs. But recent developments, like the “canopy” system sold by Brooklyn SolarWorks, have offered more people a way in.

Government incentives for installations and access to community solar are also seen as key in bringing more solar energy to New Yorkers.

Air pollution is bad in a number of obvious ways, but one less obvious way is how it decreases the effectiveness of solar panels. This is especially true in a place like China, which is the world leader in solar installations (at least 130 GW) and many areas with smog problems.

A new study published in Nature Energy estimates that solar PV potential decreased “on average by 11–15% between 1960 and 2015.” So cleaning up that air won’t just help the health of millions of Chinese:

The relationship between observed surface radiation and emissions of sulfur dioxide and black carbon suggests that strict air pollution control measures, combined with reduced fossil fuel consumption, would allow surface radiation to increase. We find that reverting back to 1960s radiation levels in China could yield a 12–13% increase in electricity generation, equivalent to an additional 14 TWh produced with 2016 PV capacities, and 51–74 TWh with the expected 2030 capacities. The corresponding economic benefits could amount to US$1.9 billion in 2016 and US$4.6–6.7 billion in 2030.