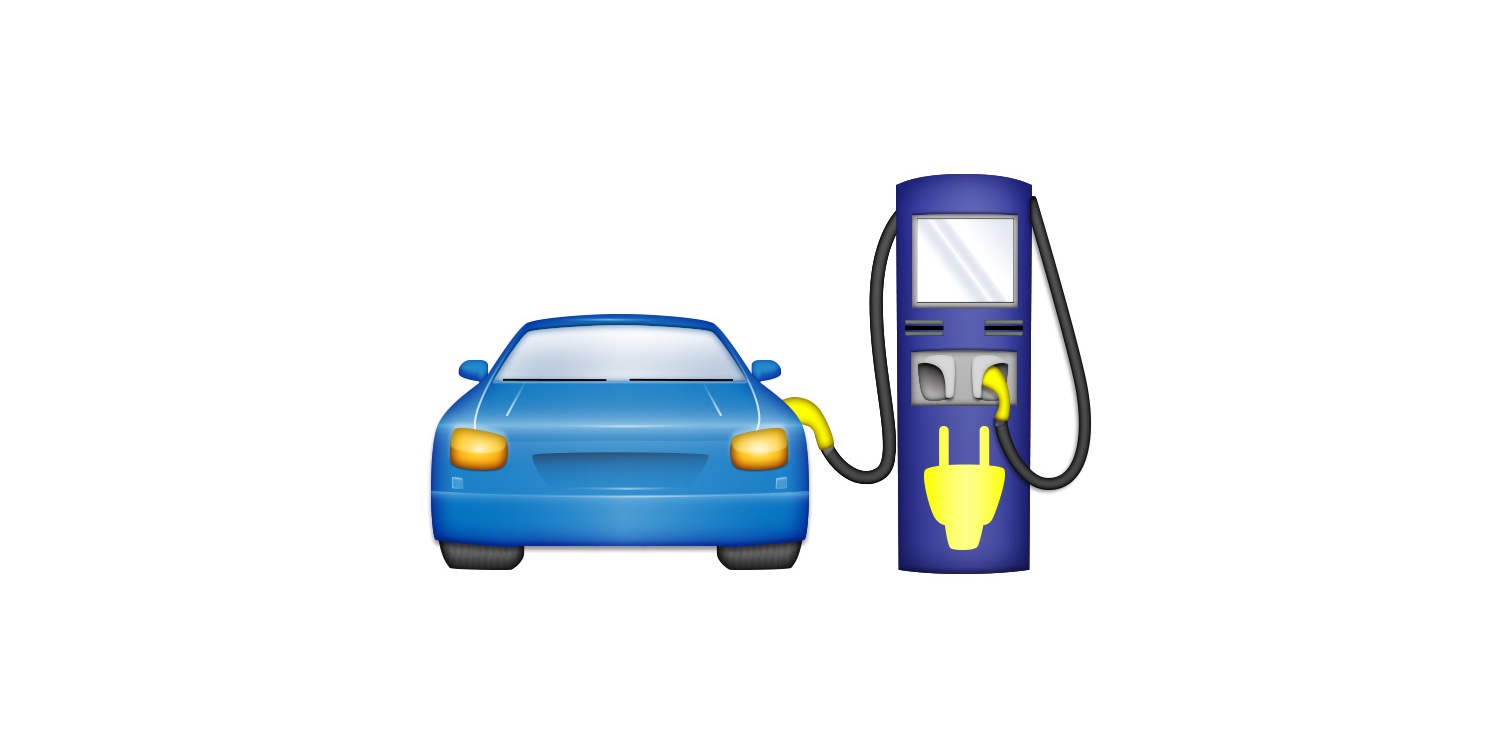 There are now about 3,000 emojis, but none for electric cars. Electrify America is out to change that, with a formal proposal and a new petition in pursuit of an EV emoji.

The charging network said today it has “submitted a formal proposal to the Unicode Consortium, the governing body for emoji creation, to introduce the first-ever ‘Electric Vehicle With Charger’ emoji for smartphone keyboards.”

Electrify America included a mockup of what that emoji might look like, as seen above — a generic car plugged into a charging station with a huge plug on it.

Additionally, Electrify America has launched a petition on Change.org, asking supporters of the emoji to sign.

EA makes the argument that emojis “be representative of today’s world, which increasingly includes electric vehicles and the stations that charge them.” Electrify America’s Rich Steinberg said,

“As EVs become more popular and charging station networks continue to expand, we felt it was time for an emoji that reflects the changing industry and future of transportation. We hope an emoji, a symbol used in everyday digital communication, will help more people get used to the idea of driving an EV and become excited about the possibility of owning one someday.”

You may not care either way, but there are already a variety of car emojis, an electric plug emoji, and yes, there’s a gas pump emoji — so why not an EV emoji?