Watch the new self-driving Sonata from Hyundai and Yandex, due to hit Moscow streets soon 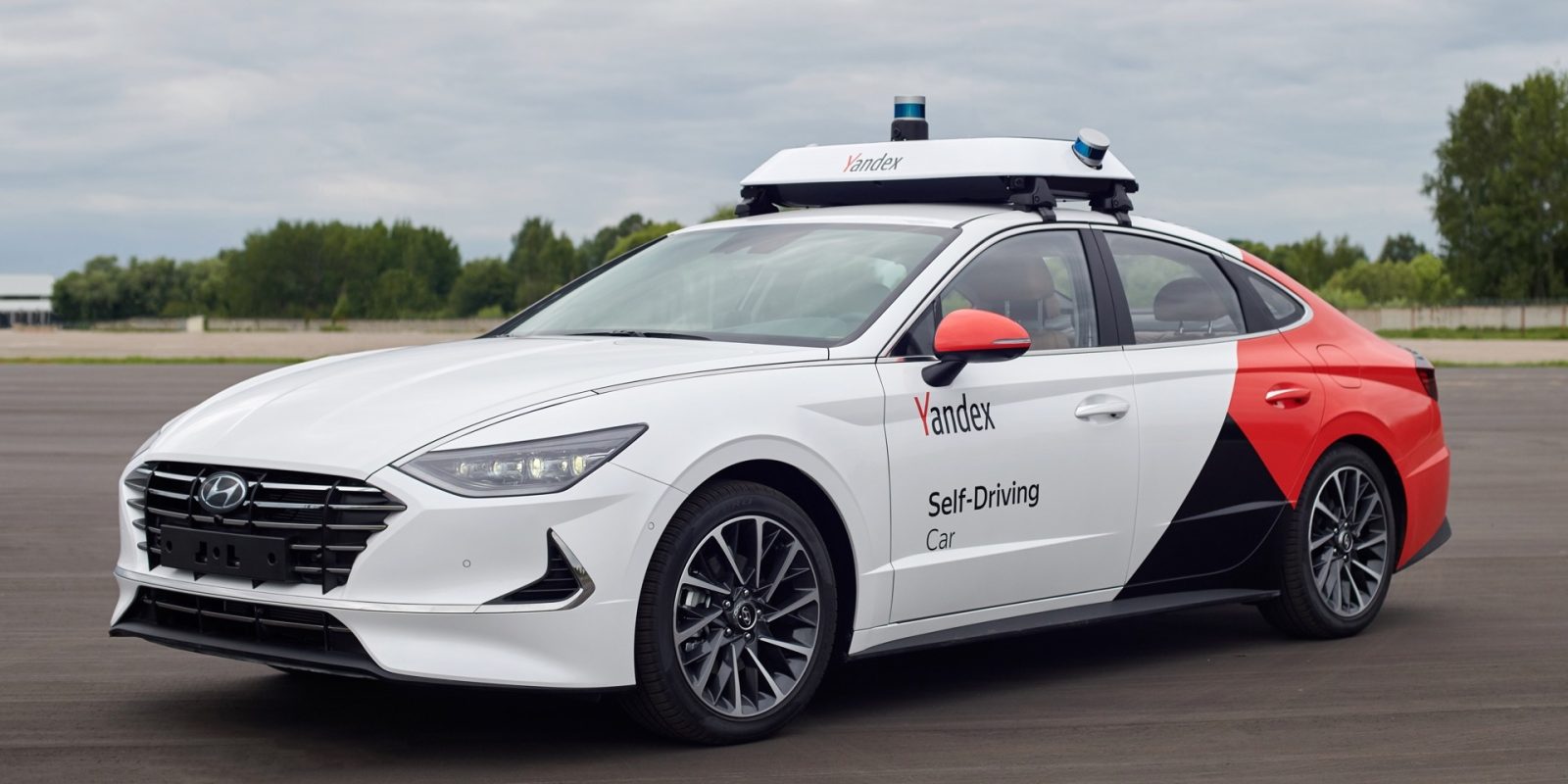 Hyundai and Russia’s Yandex have introduced the first public prototype of their autonomous partnership, a self-driving 2020 Sonata. Yandex has released a video of the prototype going around a test track without a driver, and the Sonatas will be taking to the streets of Moscow soon.

Hyundai and Yandex only announced their partnership this March to develop Level 4/Level 5 autonomous vehicles, and it’s already bearing fruit. They stated their initial goal was to develop a driverless prototype vehicle based on a standard production Hyundai or Kia, and less than four months later, here it is.

Yandex detailed their close collaboration with Hyundai Mobis engineers in a Medium post, which enabled them to work quickly. They received the first Sonata near the end of May 2019, and were able to retrofit the car with Yandex’s sensors and self-driving software within six weeks.

Yandex is Russia’s largest technology company. It already has a self-driving fleet with 50 Toyota Priuses, and it plans on adding these Sonatas to its fleet for 100 self-driving cars by the end of the year. Yandex has already announced that it will remove the human safety drivers from a few of its self-driving vehicles next month.

At the time of their initial partnership announcement, both Hyundai and Yandex announced plans to make an autonomous system that could be used by other manufacturers. That’s still the case, though the partners also plan on integrating the autonomous platform into other Hyundai and Kia models.

Like many automakers, Hyundai isn’t putting all of its eggs into one autonomous basket. The carmaker also has a partnership with Aurora to build a self-driving platform — it recently strengthened that bond with a fresh investment. Hyundai has previously announced a plan to roll out Level 4 autonomous robotaxis to cities by 2021.

Yandex released a video of the autonomous Sonata prototype making its way around a closed test-track with no driver at the wheel: