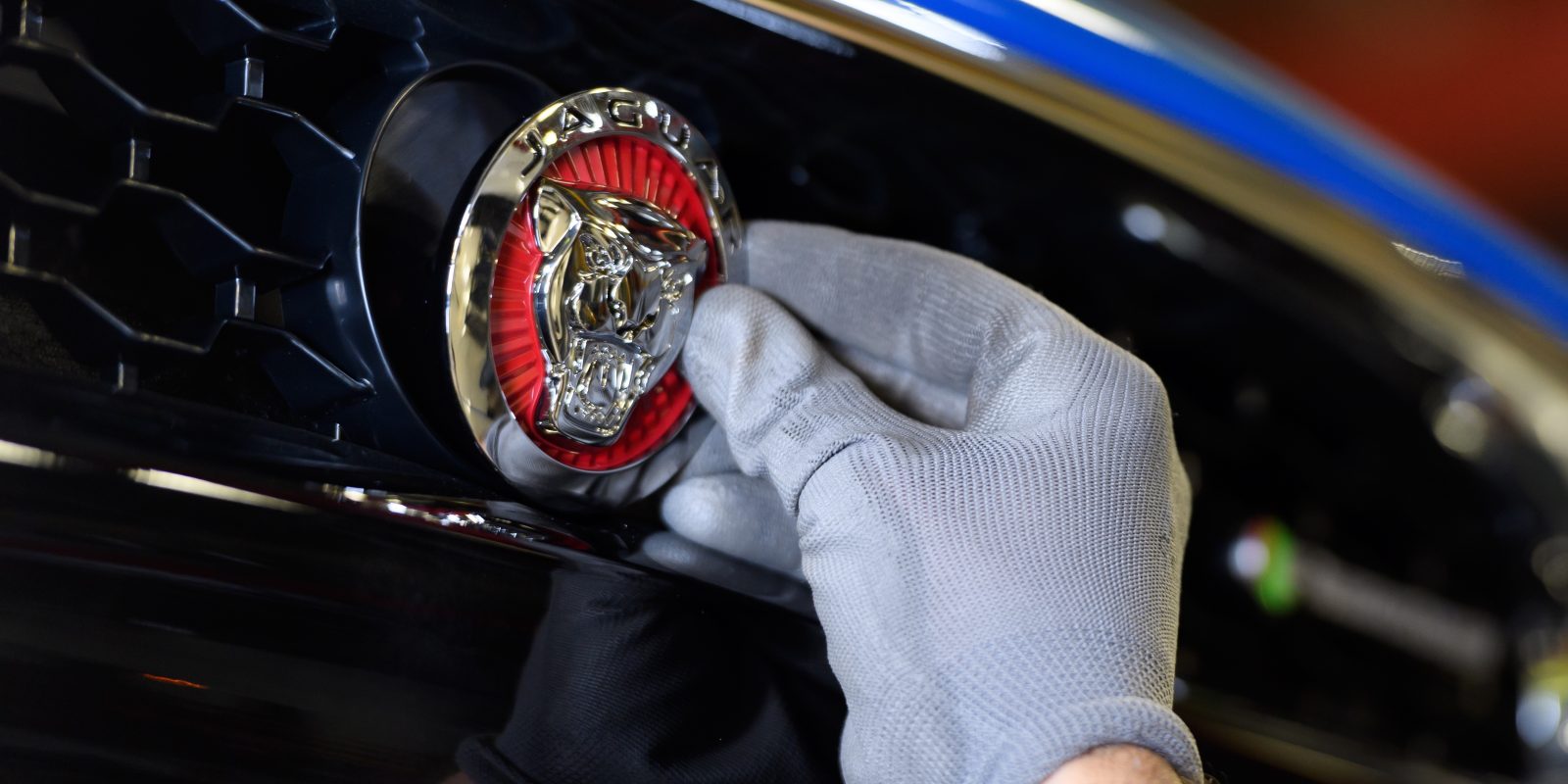 Jaguar confirmed today that it will build a new range of electrified vehicles at its Castle Bromwich plant in the UK, with the next-generation all-electric Jaguar XJ set to be the first new EV in the group.

Jaguar Land Rover made the announcement on the same day the last current-generation Jaguar XJ rolled off the production line.

The electric XJ will be developed by the same team responsible for the Jaguar I-Pace, JLR said. Jaguar’s Castle Bromwich plant will be converted into the “UK’s first premium electrified vehicle plant,” with the ability to support the carmaker’s new electric-capable Modular Longitudinal Architecture platform.

A previous report said an electric Range Rover could be made on the same new platform, but for now, JLR has only confirmed an electric XJ. CEO Ralf Speth said in the company’s release,

The future of mobility is electric and, as a visionary British company, we are committed to making our next generation of zero-emission vehicles in the UK. We are co-locating our electric vehicle manufacture, Electronic Drive Units and battery assembly to create a powerhouse of electrification in the Midlands.

Along with that, Jaguar is calling for “government and industry to work together to bring giga-scale battery production to the country.” The carmaker noted a need to build up the supply chain and become less reliant on essential foreign materials for batteries.

The announcement also eases concerns about job losses at the company amid ongoing Brexit concerns. Jaguar said manufacturing the new XJ and other EVs will safeguard thousands of jobs. The carmaker announced cuts earlier this year — however, those were managerial positions, not production-line jobs.

Jaguar notes that it plans to offer electrified options for all new Jaguar and Land Rover models from 2020. The company’s new Battery Assembly Centre will come online next year, though the timeline on bringing the electric XJ to market is still unclear.

After the new XJ, it’s also uncertain how many of the other cars to be built at the Castle Bromwich plant going forward will be all-electric.

Last month, the carmaker announced it was partnering with BMW to develop next-generation electric powertrains.