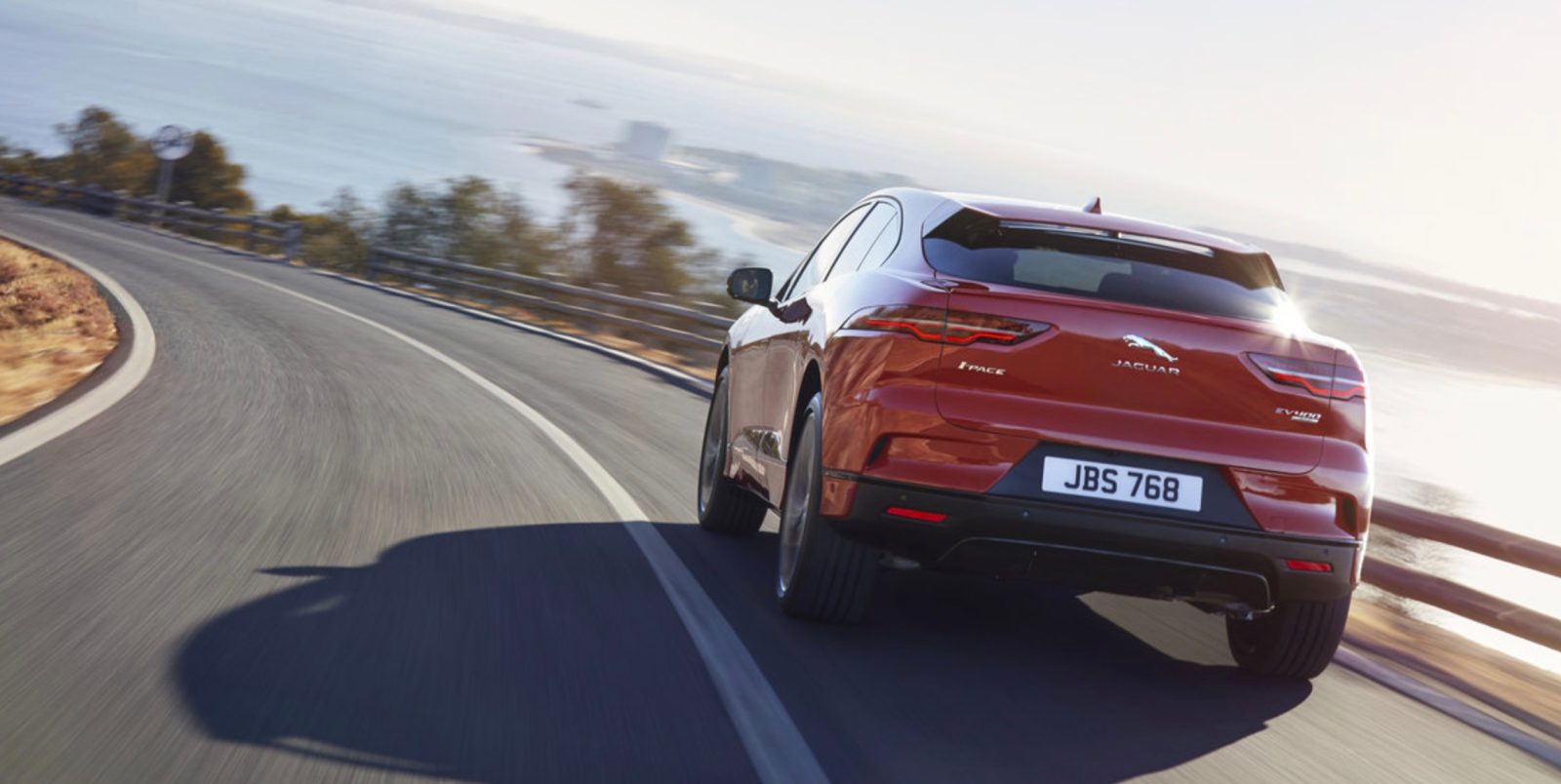 The European Union rule which requires new electric cars to emit a noise for pedestrian safety goes into effect today. What does that mean for the EV industry as a whole?

Long in the works, the new rule requires mandatory use of an Acoustic Vehicle Alert System (AVAS) for all new four-wheeled electric models. The AVAS must make a noise if the car is traveling at 19 km/h (12 mph) or slower, or if going in reverse.

Though many electric cars already come with an AVAS, they can be deactivated or paused. But new models introduced from today onward won’t be allowed to remove that function.

All new electric cars sold, regardless of model, must be equipped to meet those AVAS standards by July 1, 2021.

Guide Dogs, a UK charity for the blind and visually impaired, “welcomed the change, but said electric vehicles should make a sound at all speeds,” according to the BBC.

New regulations will require all new electric vehicles to feature a warning noise to alert pedestrians and cyclists.

Jaguar introduced the AVAS sound for its I-Pace last year:

In the US, automakers will have until September 2020 to institute their own pedestrian noise systems into new EVs. That rule will apply to electric cars and hybrids traveling at a higher rate of speed than the EU requires — 18.6 mph.

Not all electric carmakers have introduced their own pedestrian noises as of now — notably, Tesla has yet to do so.

Meanwhile, electric buses in London are facing the same issues. Transport for London is working on artificial noises for its electric buses, but the noises being considered thus far don’t seem to be impressing anyone.

The Guardian reports that options being considered thus far, “including a bubbling noise and intermittent bleeps, have been greeted with scepticism by experts and campaigners.”

John Welsman of Guide Dogs described the sounds as “all very spaceshippy”:

“They did play us a sound like someone blowing bubbles through a pipe. That just wouldn’t work. And there was an intermittent bleeping sound like an email alert that would increase or decrease in rapidity depending on the the speed of the vehicle. It was very irritating.”

Another person who heard the sounds called them “ghastly.” Both said they would prefer some kind of recording that sounds like an older bus.

There don’t seem to be any easy answers here. While we understand the need to alert pedestrians — mostly the visually impaired — to nearby vehicles, we’re curious as to what the actual effect will be over time. Especially when considering that manufacturers will be able to give their cars different pedestrian noises.

Many ICE cars make little noise but won’t be subject to the same restrictions. The reason that higher speeds aren’t regulated with noise is that tire and wind noise overtake engine noise to be about the same audible sound.

Further down the road, when EVs are more widely adopted, what will it sound like when a large group of them all take off from a traffic light, all of them playing different noises? And what if you throw electric buses into the mix, as well? It’s reasonable to consider there’s going to have to be some trial-and-error with these regulations.