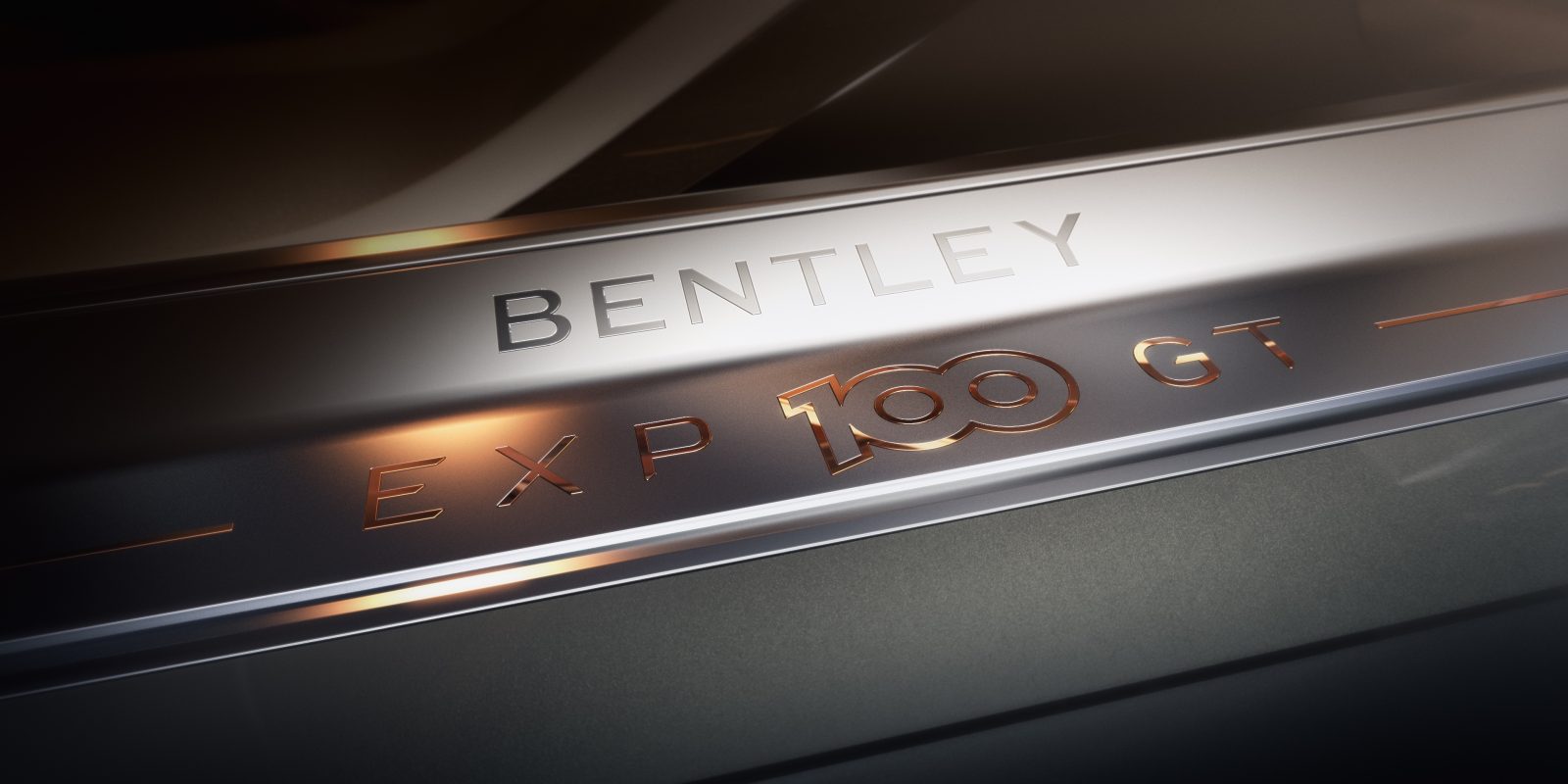 Bentley has teased the EXP 100 GT, a zero emissions concept car that it’s set to unveil next week, calling it “the future of grand touring.”

The British automaker will unveil the EXP 100 GT on July 10 — the company’s 100th birthday.

Bentley has only said the vehicle will be a “transformative zero emissions concept car.” It may be electric… or not: The Daily Mail says the EXP 100 GT will be an electric self-driving concept car, while others seem to agree it’ll be all-electric. However, Autocar reports the car will be a “hydrogen hybrid” vehicle.

The Bentley EXP 100 GT is also a showcase of sustainability and innovation, engineered to create a greater awareness of the world outside. It will feature a fascinating array of materials seamlessly blended together by the designers at Bentley Motors, who have taken handcraftsmanship of materials to an as yet unseen level to set the new benchmark for luxury craftsmanship.

Bentley’s vision of the future of luxury mobility, it will intelligently and sustainably enhance the owner’s grand touring experience, whether enjoying the thrill of driving or being driven autonomously.

The company released a teaser video, as well:

It goes without saying that, even if it’s just a concept, we’d prefer to see the EXP 100 GT as an all-electric vehicle. The company did reveal an all-electric convertible concept in 2017. But we’ll have to wait and see.