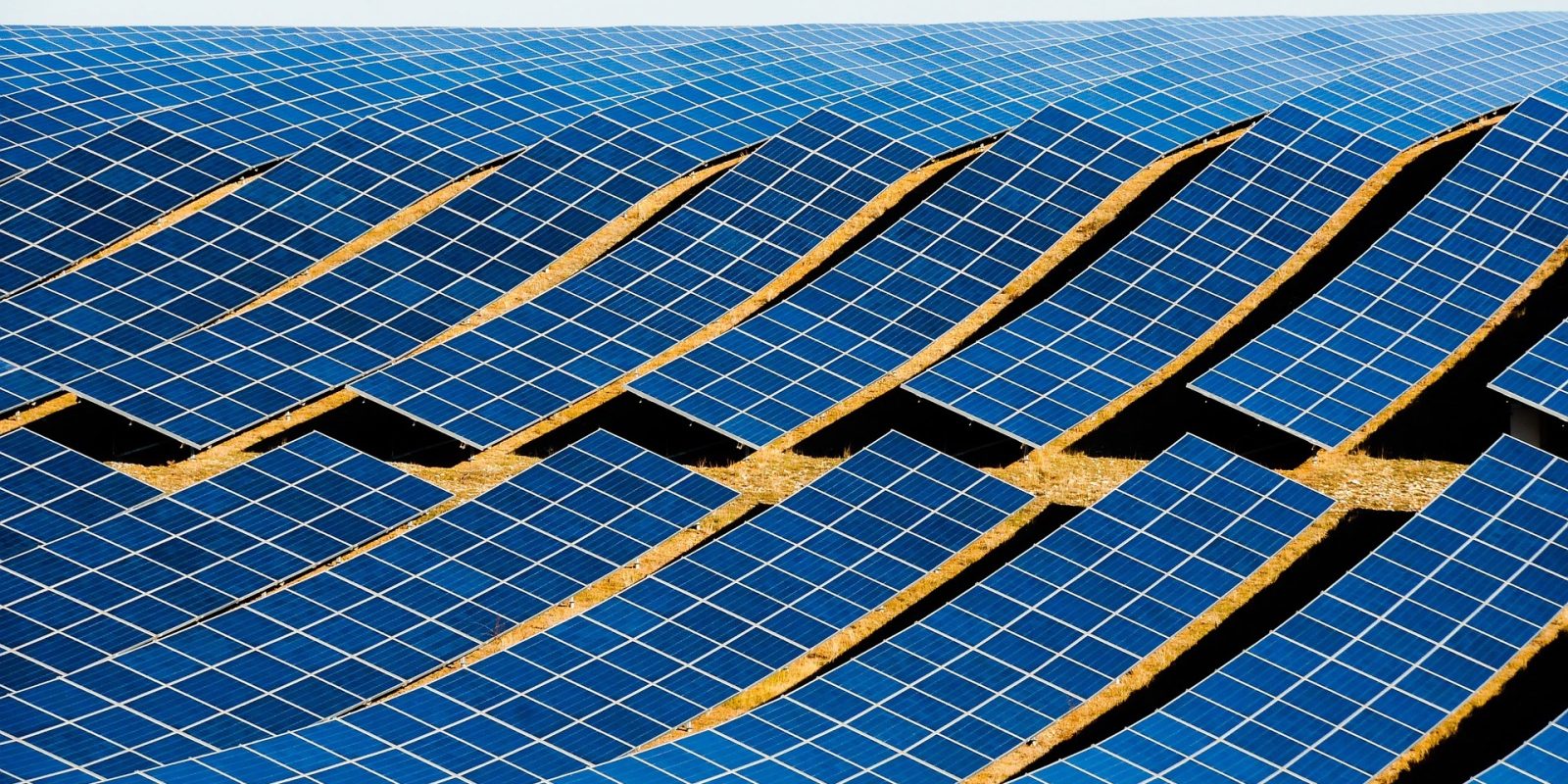 Spanish utility company Iberdrola is planning to construct the largest solar farm in Europe, a €300 million ($337 million), 590 megawatt project in Extremadura, the company announced on Thursday:

Francisco Pizarro, which is now being processed by the Ministry for the Ecological Transition, will occupy a 1,300-hectare site falling within Caceres’ municipal areas of Torrecillas de la Tiesa and Aldeacentenera. During the construction phase and until the plant is commissioned in 2022, up to 1,000 people will be employed on the site. It will be larger than the Núñez de Balboa photovoltaic plant that Iberdrola is building in Usagre (Badajoz) which, with 500 MW, is so far the biggest in Europe.

Iberdrola said the project will supply enough energy for 375,000 people annually. The company is aiming to construct 3,000 MW of renewables in Spain by 2022.

The Netherlands has announced plans to build 2 GW capacity of floating solar by 2023, both on inland waters and at sea, as per Solarplaza. The National Consortium Sun on Water set the target, and its chairman Dr. Wiep Folkerts said:

“That target is feasible and we are well on schedule. For the period up to 2021, a SDE+ subsidy for over 500 megawatts has already been granted to floating solar parks, so that pipeline looks promising. We are not overtaking number one China with this, but we are at the forefront in Europe.”

As Folkerts explained at a recent solar conference, The Netherlands needs to rely on floating solar, as it has done with offshore wind, due to a lack of available land space. Sand extraction ponds will house 17 of the floating solar parks alone. Part of the plan also involves what will be the construction of the world’s largest floating solar park.

The Grain Belt Express, a transmission line that will bring 4 GW of wind power from Kansas eastward into the grid, has been more like a rollercoaster, with approvals earned and more obstacles to avoid. We’re now back on the sunnier side of the carousel, with the Missouri Public Service Commission’s recent approval of the line’s acquisition by Invenergy.

The St. Louis Post-Dispatch reports on the most recent developments, but the report points out as we have in the past, “that the project still needs regulatory approval in Illinois, where an appeals court last year overturned the state’s previous approval.”

Invenergy is based in Chicago, so that may help earn approval in Illinois now — but really, who knows? Tune in next time, when we see if the direct current transmission line is any closer to approaching construction.

The park combines wind power and hydraulic power, and represents an effort to bring renewable power to Greece’s off-grid islands. While only a 6.9 MW project, it will be able to provide Ikaria with 50% of its energy.

While PPC constructed its first wind power park all the way back in 1983, Greece still only has 3% renewable capacity as a share, due to coal-focused policies. But the utility is now aiming to build 640 MW worth of renewable projects by 2022.

The Macadamia Processing Company (MPC) has installed a 600 kW rooftop solar system on its New South Wales factory in Australia, the country’s ABC outlet reports. The factory operates 24 hours a day, six days a week, and the new solar installation meets 25% of the operation’s electricity demands.

MPC has invested $1 million in the system, and while some may think that’s downright nuts, the company believes solar power will give it a good crack at larger returns for growers.