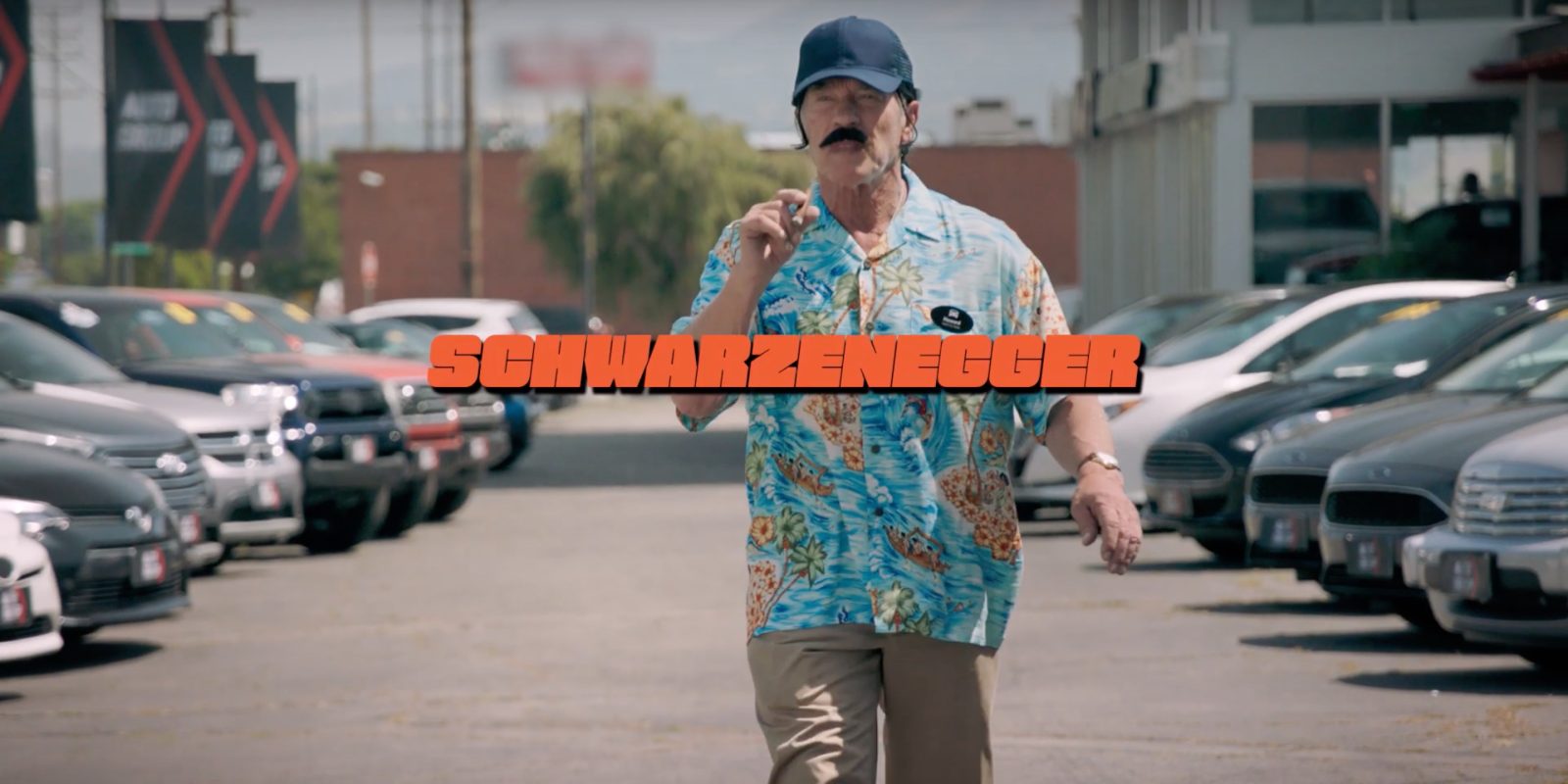 A barely-disguised Arnold Schwarzenegger touts the “benefits” of gasoline to customers who are interested in electric cars in a fun new ad that aims to increase electric vehicle adoption. But for many EV buyers, the anti-selling EV tactics used by car salesmen might hit too close to home.

Customers in the video express their interest in electric cars, and Schwarzenegger does his best to extol the “virtues” of ICE cars, including how gasoline creates pollution to curb population, and how an electric car is too quiet — you can hear everything your family is saying.

While not everyone in the video buys Arnold’s alter ego — it’s tough to cover up that distinct accent — it’s a well-done video that shows why EVs are attractive to today’s customers. (Though we did expect a big reveal that never arrives.)

Schwarzenegger himself has a converted all-electric Mercedes G-Class and helped unveil a converted electric Hummer, as well. GM is reportedly considering making an electric Hummer for mass production, so more people might have the chance to own one of those in the future.

The video was produced by Veloz, an organization that aims to educate the public about electric cars and push the transition to an EV future. Among its members are energy companies and utilities, oversight boards, charging networks like Electrify America and EVgo, and a number of carmakers.

At the end of the ad, Schwarzenegger says “Electric cars save money, time and the environment without sacrificing any of the fun and excitement of driving” before plugging Veloz’s electricforall.org website.

Watch the full video below:

While this ad is amusing, a big problem with EV adoption among the masses is at the point where customers interact with car companies: the dealerships. Car dealers are incentivized to sell ICE cars because they will need tune-ups, oil changes, brakes and a ton of other services that EVs simply don’t need. Those repairs and the upsells that inevitably take place are where car dealers make the lion’s share of their money. It is simply not in their best interest to sell EVs and potential EV buyers are often turned into ICE buyers.

[Ed. note: When I bought my Chevy Bolt, I had at least two different car dealer employees try to talk me out of my Bolt purchase saying things like the technology isn’t ready yet or that there wasn’t anywhere to charge it. Only after persisting was I able to find the one person at the dealership who knew the Bolt (and Volt) enough to actually be able to sell it to me over the course of 2 days of paperwork. And it wasn’t charged enough to get home 35/240 miles so they had to hold it overnight for that. This commercial is funny but there is a real problem that isn’t being addressed by manufacturers]