Tesla changes its standard paint color from black to white 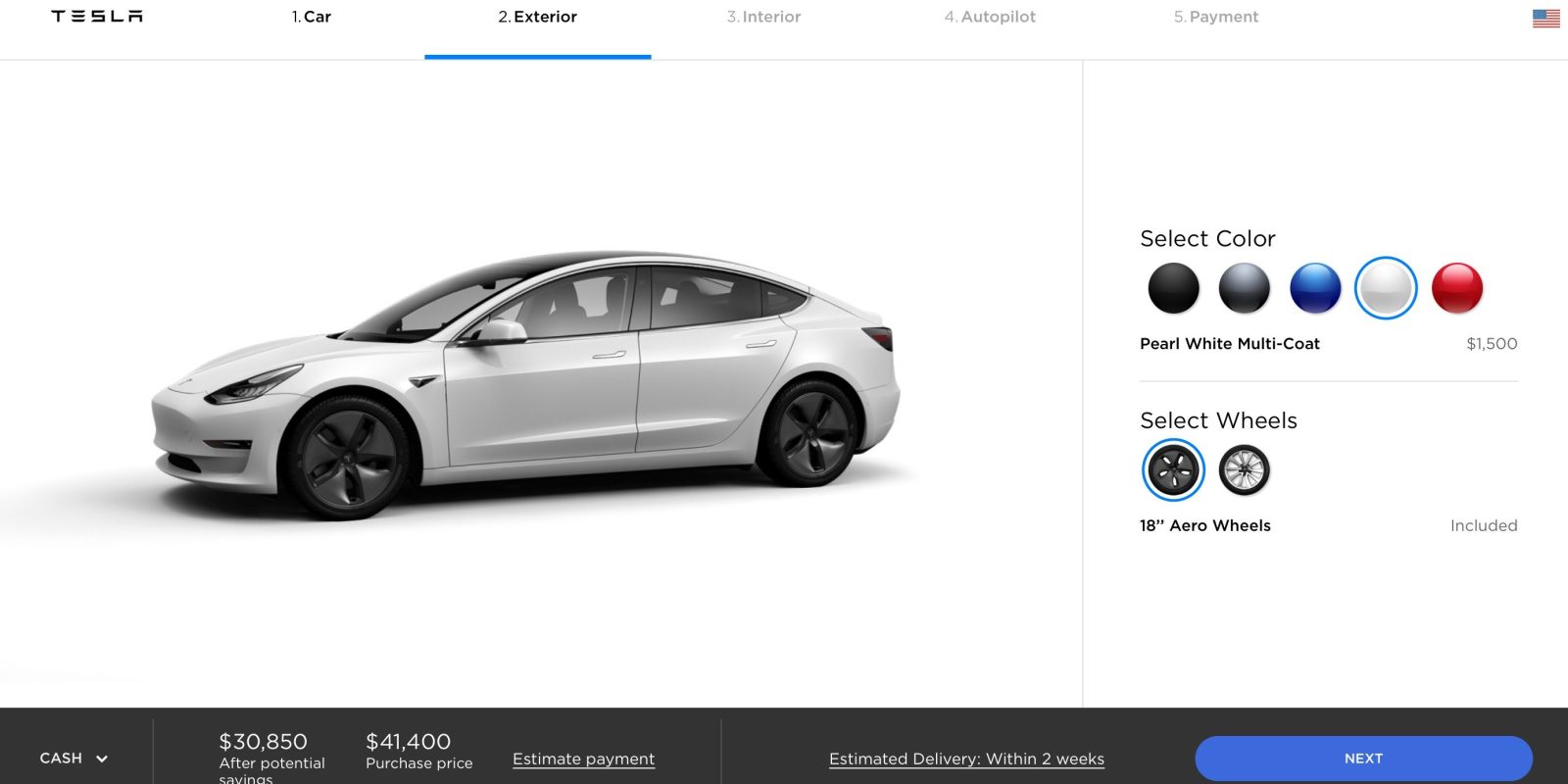 Elon Musk has announced that Tesla is going to increase the price of its black paint option, which was until now the only standard paint color for the Model 3, S, and X.

“Any customer can have a car painted any color that he wants so long as it is black,” that’s what Henry Ford supposedly said when asked why Ford was not offering different colors for the Model T.

When first launching the Model 3, Tesla only made a black color option standard and everything cost a $1,000 or more premium – sort of following in FOrd’s footstep.

Much like Ford’s obsession with efficiency, Tesla also limited the option to streamline production.

Now Musk says that black is going to also cost an additional $1,000:

Starting next month, Tesla will charge $1000 for color black (same price as silver)

It was a weird way to announce the change since it basically disguised an overall base price increase of $1,000 on Model 3 and across its lineup, but the CEO later confirmed that Tesla will have another “simple white” color option.

The automaker would have to introduce a new white.

In the past, Tesla was offering a standard white for Model S and Model X.

This is an interesting move.

Black and white are the two most popular colors for cars in the US: 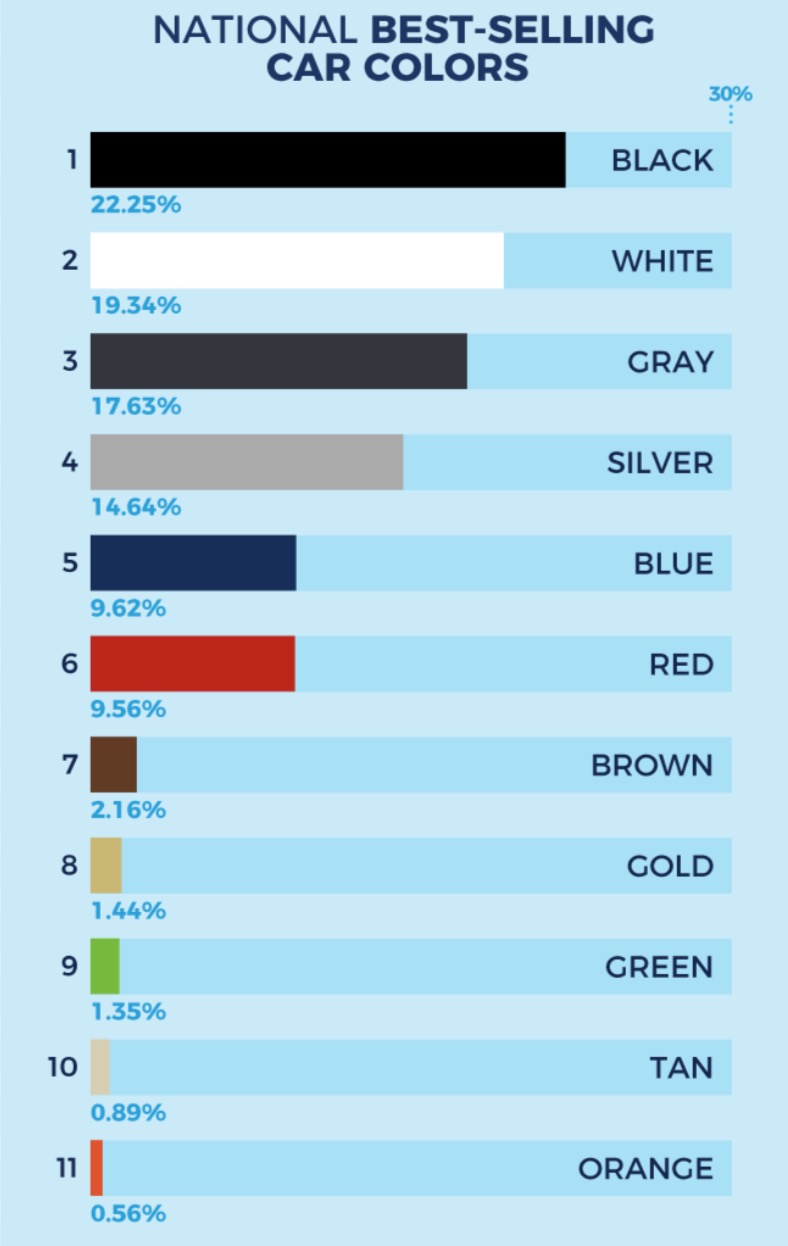 Therefore, it shouldn’t have a major impact long term. Of course, it will depend on how good the “simple white” paint that Tesla will come out with, but I expect that it will be just fine.

In the short term though, it should help give a slight boost to sales, which I believe is the goal of this announcement since Elon put a deadline at the end of the quarter for the change.

Buyers on the fence who were planning to buy the standard black have a new incentive to buy now otherwise they will see the price of their configuration increase by $1,000.