Falco eMotors has been an e-bike industry leader for years. The company developed the first 5-phase e-bike motors and is responsible for many other industry innovations.

But their most recent invention may just be the coolest one yet.

The coolest one yet.

Get it? Because it’s a liquid-cooled motor. I know, I slay at the bar. It’s not even fair sometimes.

Where was I? Oh right. So Falco’s new liquid-cooled direct-drive motor was finally awarded a US patent last month. Falco eMotor’s President Rakesh Dhawan provided Electrek with the patent, which shows off how the motor works. 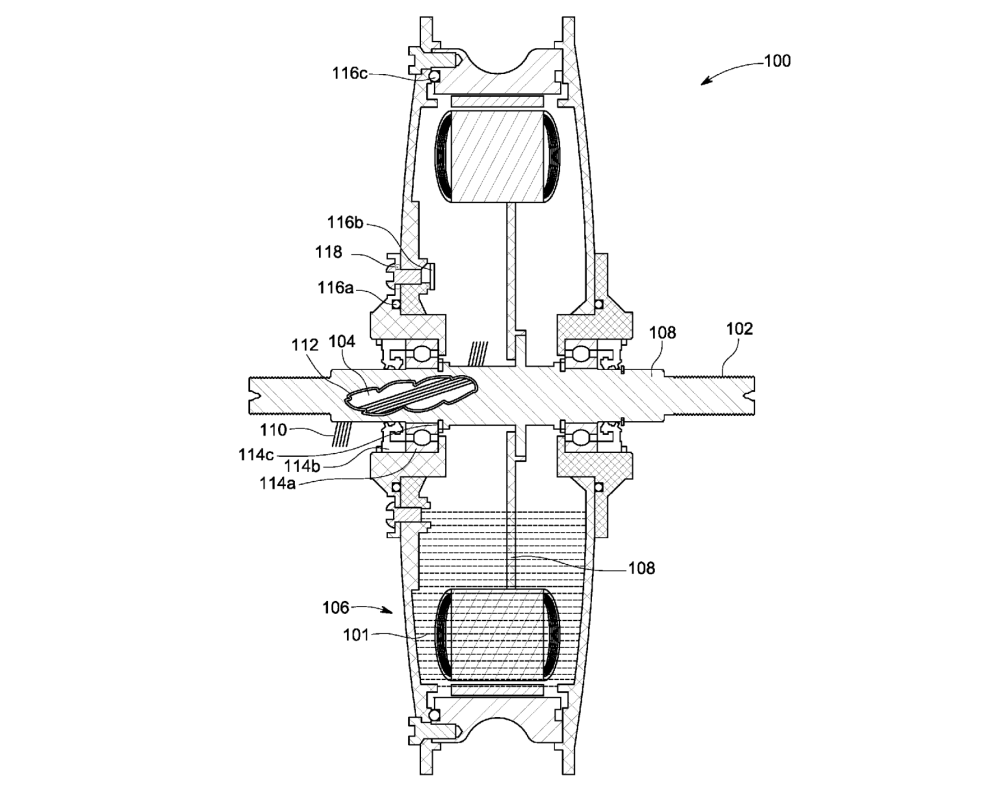 The air space inside the motor is partially filled with cooling liquid to a point below the axle. That submerges the lower portion of the stator (the stationary part of the motor) as well as part of the rotating section of the motor. Angled holes and special sealants are used to prevent the liquid from leaking out of the motor.

A pressure equalizing unit is built into the motor to prevent the pressure from increasing as the liquid heats up and expands.

The side covers of the motor are also dimpled to further agitate the liquid and increase the convective cooling efficiency. No external radiator or pump is necessary in this design. The dimpled covers create their own turbulent flow and help to carry heat from the center of the motor out to the motor walls. At that point, the motor is passively cooled externally from the airstream. 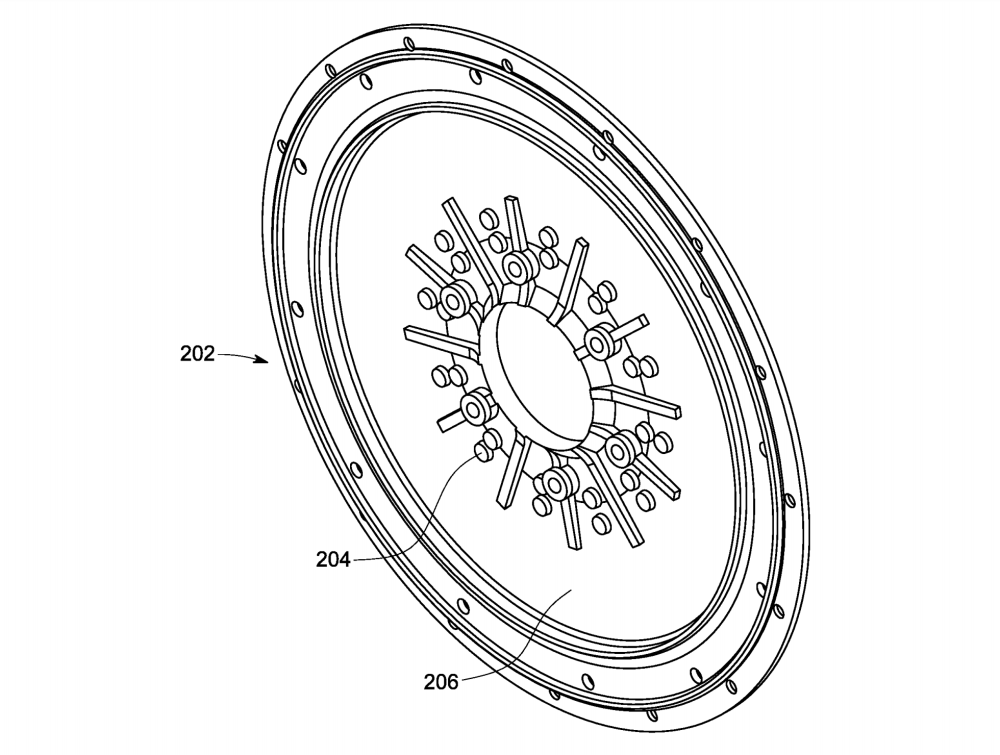 Rakesh believes that the combination of Falco’s higher performance direct-drive motors and this new liquid-cooling patent can help the motors maintain an edge over the competition:

“This latest patent is hard evidence of Falco’s truly unique approach to direct drive technology. Through our extraordinary eDrive technology and delivery of a customer-specific eBike experience, we are the only company able to deliver a strong challenge against the inefficiencies and lack of reliability of mid-drive and geared motors.”

That liquid-cooling has the potential to make large improvements in performance. While some electric motorcycle companies including Lightning and Energica have embraced liquid-cooled motors, others such as Zero have stuck to air cooling. Electric bicycles have also been almost entirely air-cooled, or at least until now. 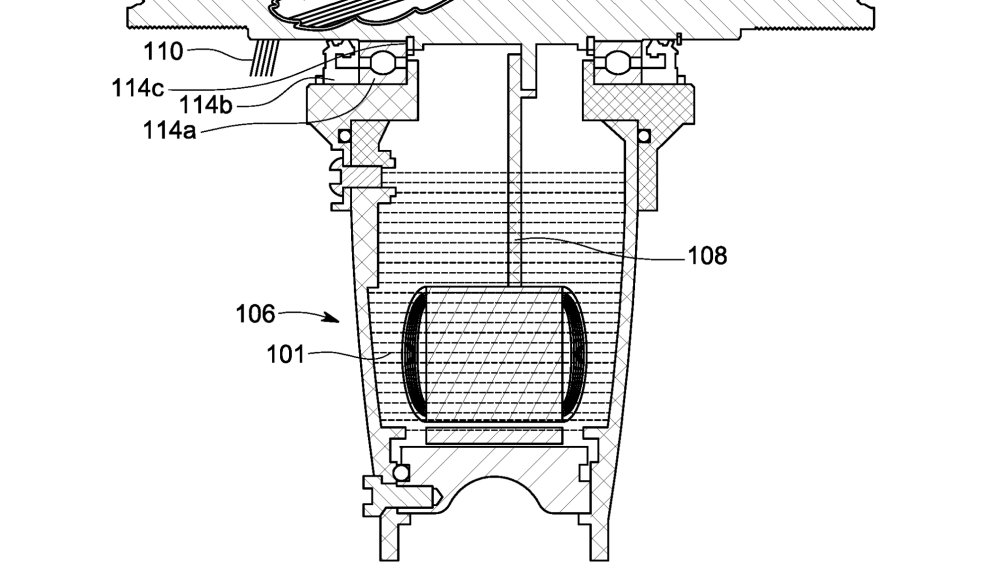 I think this could be very interesting for the future of e-bike motors. It has the potential to increase the power level and hill climbing efficiency of motors without substantially modifying their electrical design.

To be fair, the concept of partially liquid-filled motors in e-bikes isn’t new. Hobbyists have been filling their own motors at home using commercially available ferrofluid products such as Statorade, which is specifically marketed for this purpose. But the Falco patent goes beyond simply filling an off-the-shelf motor with coolant. It redesigns the motor to make the most efficient use of that cooling.

I’d love to see how much power this can help squeeze out of relatively modest-sized motors.