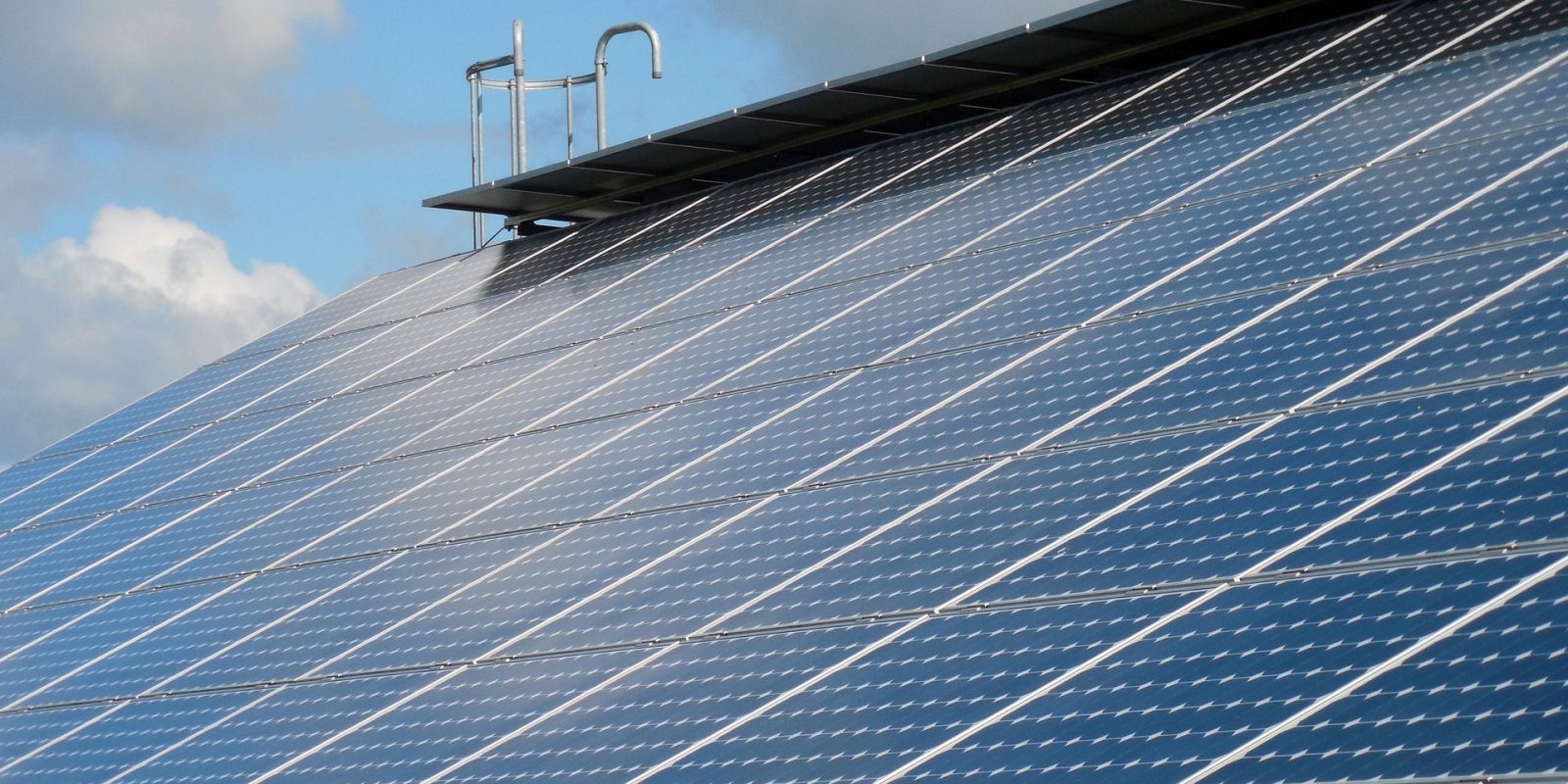 US Representative and Green New Deal co-sponsor Alexandria Ocasio-Cortez was in Queens last week to support the installation of solar panels on Rikers Island, the Queens Daily Eagle reports.

Rikers Island is well-known for its notorious prison, but that facility is set to close sometime in the next ten years. The question, then, is what to do with the land after that. Astoria Councilmember and Environmental Protection Committee chair Costa Constantinides said,

Ocasio-Cortez discussed the effect renewables on the island could have for the rest of the city:

“A renewable Rikers Island is exactly the kind of vision that we can expose, create, develop and then bring into fruition. If you put solar panels on 25 percent of Rikers Island, we will be able to close every toxic power plant that has been opened in the last two decades in New York City.”

Power to the Poultry

There are two identical poultry houses on the farm, both of which grow broiler chickens. One house is operated completely by solar power, while the other will act as a control house. Researchers have hatched a plan to compare the energy use of the two houses over the next year, using the data to determine future renewable projects in the poultry world.

Officials were clucking about the possibilities, including Paul Patterson, dean of Auburn’s College of Agriculture:

“Auburn University’s NPTC will work closely with Tyson Foods and Southern Solar Systems to provide leadership in the application of solar power technology to broiler production houses. The research will provide important, new information on how solar power technology can improve environmental sustainability and profits for farmers.”

Ground-mounted solar panels and carport-canopy panels will both be part of the array, which is to be installed near the airfield. As Ameresco’s release states:

Designed to be completed in two phases, the project will meet at least 80% of the site’s electrical consumption once complete. Given its size and scope, the solar installation is expected to reduce the facility’s carbon output by more than 4,310 metric tons per year. This is the equivalent of canceling the CO2 emissions from 2,756 homes’ electricity usage over a one-year period.

This particular wind farm is reportedly capable of producing 68GWh of electricity annually, which is often more than the local network needs, creating a perfect opportunity for built-in storage. Developers did not release a MWh figure for the network of large battery containers.

The Netherlands is also looking to add 2 GW of floating solar before 2023, as the country looks for creative ways to go renewable with a limited amount of land.