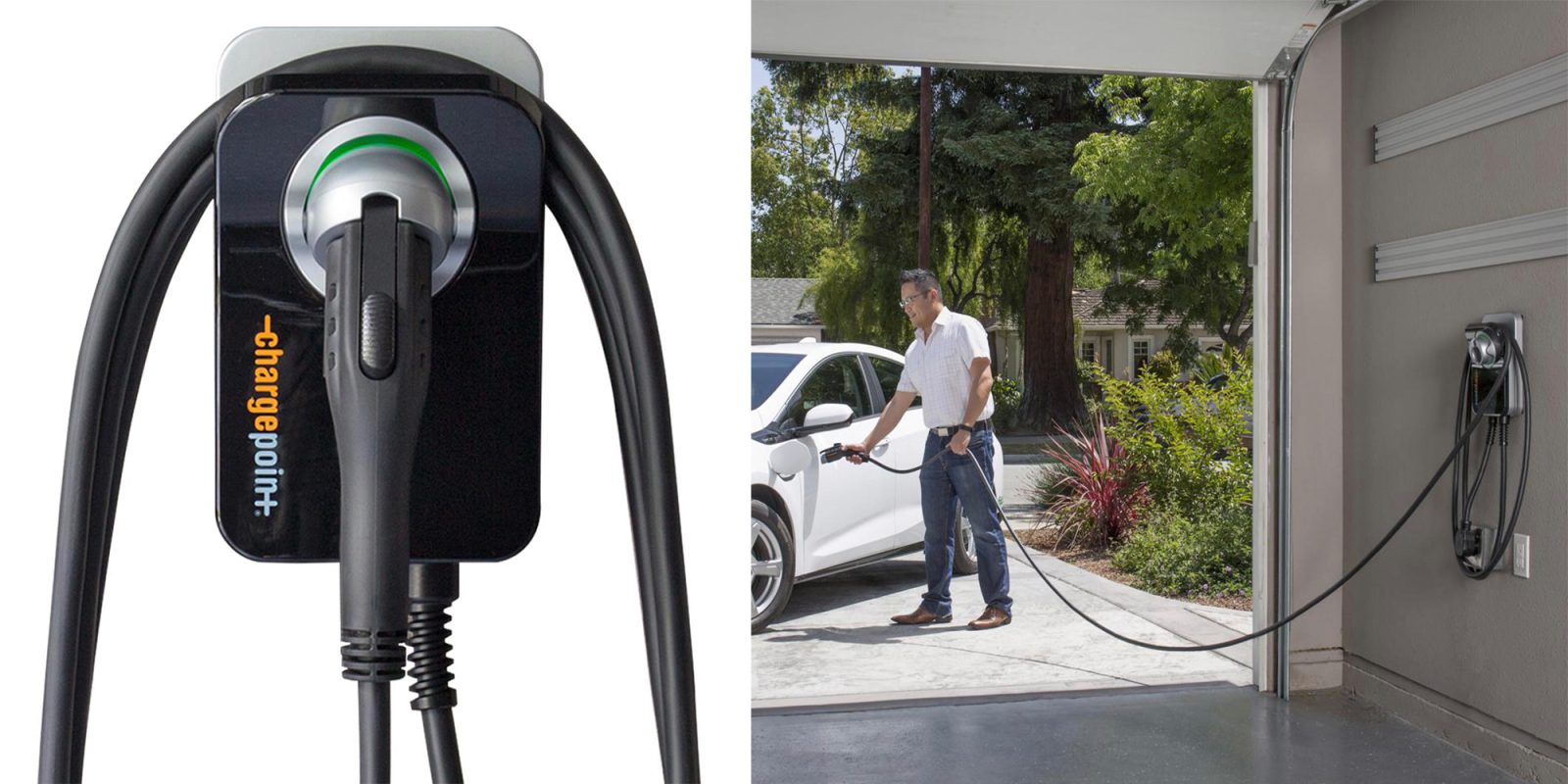 Two weeks before Christmas 2017, US Charging network Chargepoint filed a patent infringement suit against its competitor SemaConnect. In its request for a restraining order against SemaConnect, Chargepoint claimed that its patents gave it the exclusive right to sell and operate networked EV charging stations in the US. Obviously this has large implications for the Electric vehicle market…

Chargepoint appealed this decision to the United States Court of Appeals for the Federal Circuit, an appeals court which specializes in particular subject areas, including patent claims.

On March 28, 2019, Chargepoint lost this appeal, with the three-judge panel landing firmly with Judge Garbis and SemaConnect. The court found that all of Chargepoint’s patents were “directed to the abstract idea of communicating over a network for device interaction.” It said Chargepoint’s patents “do nothing to improve how charging stations function; instead, the claims merely add generic networking capabilities to those charging stations and say ‘apply it’”.

The court agreed that the language in Chargepoint’s patents “would preempt the use of any networked charging stations.” The court affirmed the district court’s findings of patent ineligibility. This would theoretically affect EVgo, Electrify America, Greenlots and other charging networks including Tesla’s.

Not giving up, Chargepoint has now filed a motion for a re-hearing en banc. The docket number is 18-1739. Chargepoint is represented by Winston & Strawn LLP, SemaConnect by Quinn Emanuel LLP.

Between suing competition with baseless patent claims and lobbying to stop utilities from offering EV charging, one can’t help but wonder about the ratio of funds Chargepoint spends to stop the spread of EV charging versus actually expanding it. Last November Chargepoint raised $240 million from investors including BMW, Chevron, and Daimler. SemaConnect is tiny, with annual revenue at just $1 million (according to Chargepoint’s own complaint) when Chargepoint brought this suit. In this writer’s humble opinion, Chargepoint should cease its anti-competitive activities and focus on improving its network’s reliability. It doesn’t help that Chargepoint is aligned with Chevron on fighting utility charging stations.