A batch of 250 Tesla Powerwalls are going to the UK 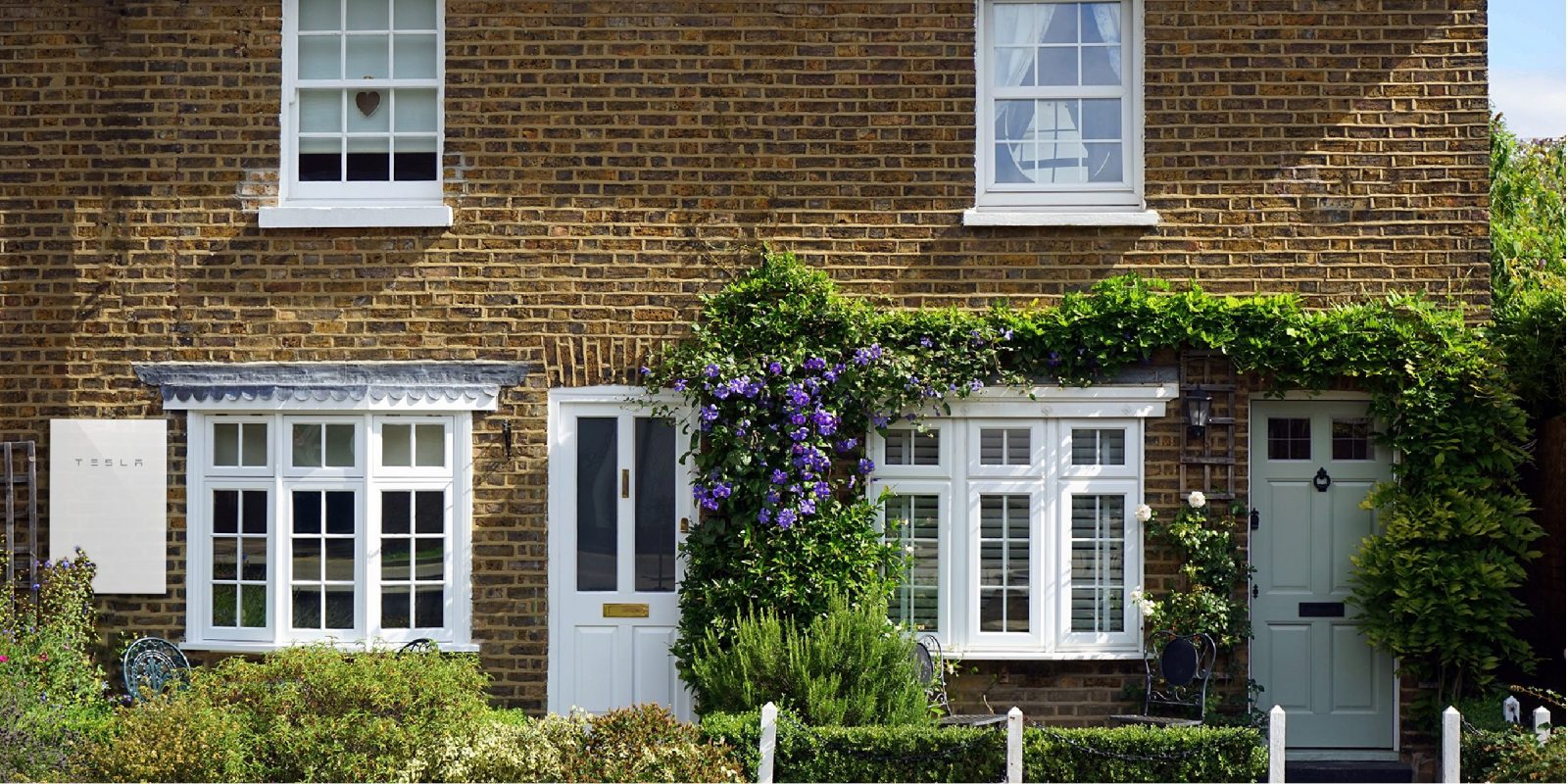 Tesla has been having a tough time ramping up its Powerwall production, but we are now starting to see more projects including a new batch of 250 Tesla Powerwalls going to the UK.

Tonik Energy, a UK-based green energy suppliers, announced that they are starting the rollout of 250 Powerwalls to homes across the UK:

“Tonik Energy announces that they are the first UK energy supplier to offer the state-of-the-art Tesla Powerwall. Following a successful pilot programme, Tonik has commenced rolling out 250 Powerwalls to homes across the UK, with installations performed by their in-house team The Phoenix Works – a market-leading provider of green technologies to households, businesses and local authorities, and Tesla Powerwall Certified Installers.”

“We’re delighted to be working with Tesla in this way, to be the first energy supplier in the UK to supply and install Powerwalls. It supports our promise to connect our members to new technologies and innovative ways to power their homes. The batteries can work alongside any of our current tariffs – though members of ours on off-peak tariffs can also configure their Powerwalls to charge up overnight when energy from the grid is cheaper, using the Tesla App.”

They are planning one of the biggest deployment of Tesla Powerwalls outside of the US and Australia.

The Phoenix Works will do the installations.

Co-founder Matt Morgan installed a Powerwall at his own house last year to test the home battery system combined with his existing rooftop solar power system:

“Since having the Tesla Powerwall installed, our electricity savings have improved from around 30% to around 80%. On sunny days we are able to power our home 100% from our solar and battery system, meaning we don’t buy any electricity from the grid at all. The ability to generate and use our own dedicated renewable electricity gives us a sense of independence and pride that we’re doing our bit to help the shift away from fossil fuels – especially when we know the small amount of grid electricity we do use comes from Tonik and is 100% renewable.”

The household’s reliance on the grid drop from 1619kWh to just 18kWh from May to September 2018 – less than the average UK household draws from the grid over the course of two days.

Tonik Energy released a case study of the impact of the Tesla Powerwall at Morgan’s house:

The single Powerpack was charged during peak solar production hours and discharge to cover the peak usage times.

However, the majority of the volume came from commercial and industry-scale projects using the Tesla Powerpack.

Elon Musk said that Tesla Energy was ‘battery cell starved’ throughout the last year, but the CEO has been guiding a ramp up in 2019.