Elon Musk posits Tesla under attack by the fossil fuel industry, what do you think? 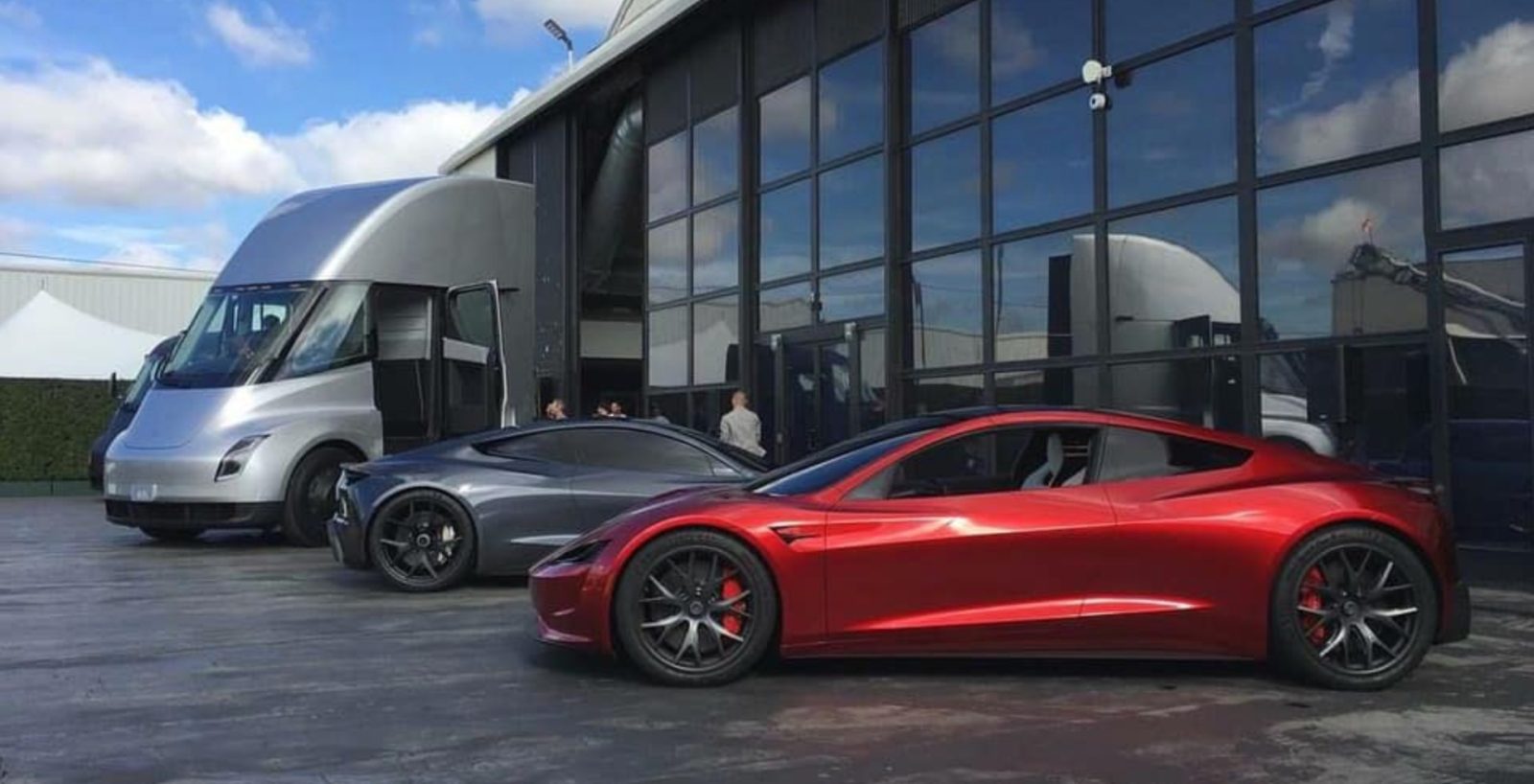 In series of tweets, Tesla CEO Elon Musk said that he believes that the automaker is under attack by the fossil fuel industry as well as the traditional auto industry.

Over the years, the fossil fuel industry has launched several attacks against electric vehicles.

We reported the Koch brothers launching several misinformation campaigns against electric cars and several automakers have had anti-EV agendas.

During a conference in 2016, Musk said that the ‘people have to revolt against the propaganda of the fossil fuel industry which is unrelenting and enormous’.

Now the CEO says that there’s a fear campaign against Tesla that is “reaching new heights”:

Yeah, the fear, uncertainty & doubt propaganda campaign being pushed by those betting against Tesla has reached new heights

Musk explained why he thinks his businesses are under attack:

“Tesla is affecting powerful vested interests. Big auto and oil companies aren’t known for their gentle behavior. SpaceX is battling US military prime contractors and space programs of national governments. No walk in the park there.”

Tesla has been especially under pressure over the last few months. The company’s stock price has plummeted following bad financial results in the first quarter of 2019.

It’s not the first time that Tesla felt that it was under attack.

A few years ago, Tesla described uncovering a potential oil industry scheme behind propaganda against them.

At this point, there’s very little doubt in my mind that the fossil fuel industry has been behind efforts to disparage Tesla or even influence legislation to disadvantage Tesla.  And undoubtedly big oil does their best to disparage electric cars, as we found out this week with a Chevron lobbyist pushing a fake grassroots campaign against EVs in Arizona.

However, I am not so sure that most of the recent negative press against Tesla specifically is a propaganda effort from the fossil fuel industry.

First off, there’s no doubt that Tesla had difficulties with its cash position earlier this year and it led them to make weird moves.

Some of the coverage that is perceived as negative was due to those weird moves. and. the. Tweets.

Another part of the fear, uncertainty and doubt (FUD) is also coming from the TSLAQ shorts, who are not necessarily linked to the fossil fuel industry.

But like the fossil fuel industry, they are incentivized to negatively affect Tesla.

In short, while I’m sure that big oil is still behind some of the propaganda against Tesla, I’d be careful to attribute everything to them or propaganda in general without concrete proof.

When it comes to Tesla, I think it’s important to take a few steps back and consider the information and its source.