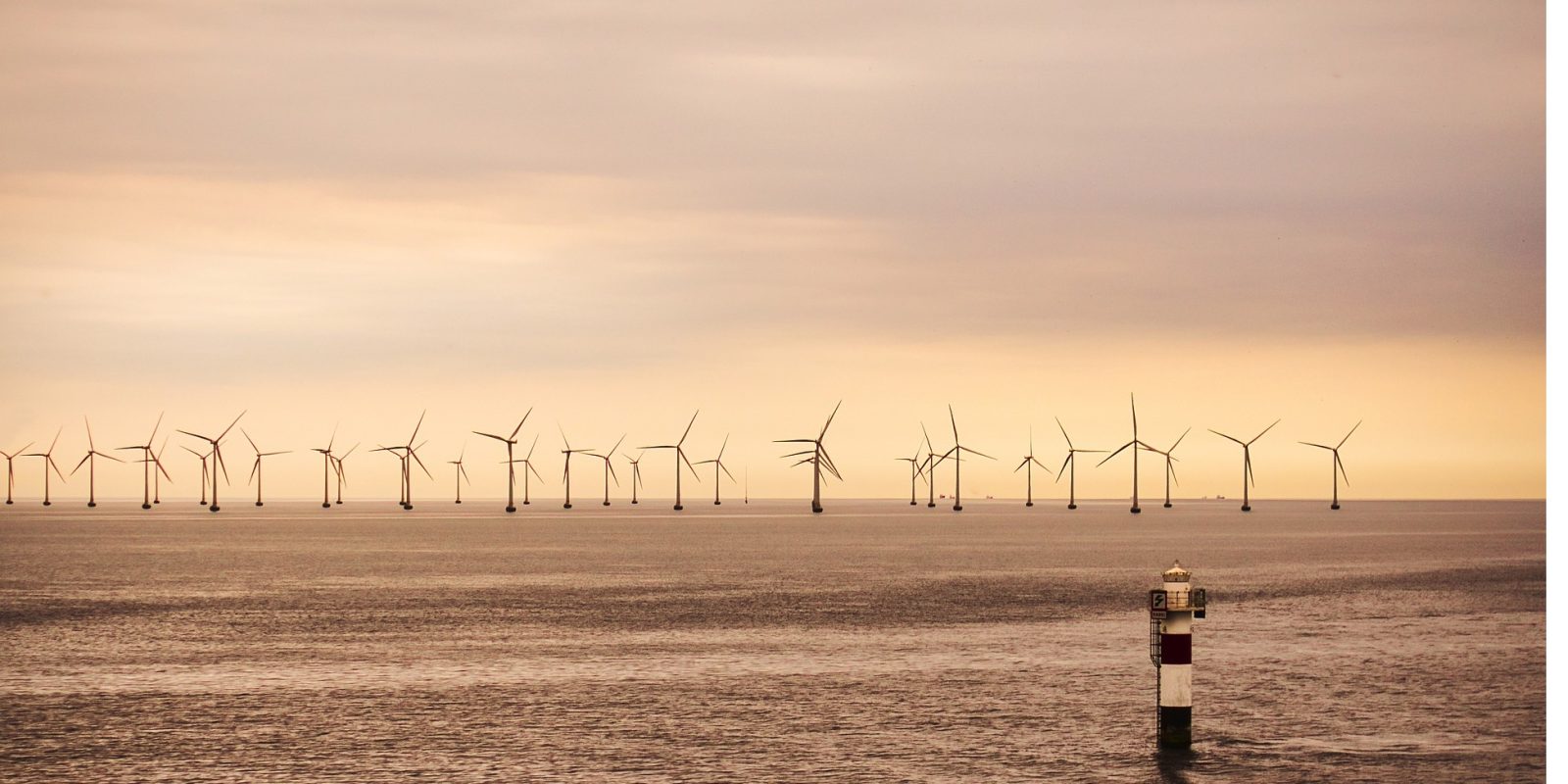 Indiana is getting a new $175 million solar project that can generate enough electricity to power 35,000 homes, and it should be completed and online by 2023.

Brooklyn, NY-based Ranger Power will build the project, the Associated Press reports. It will be located in central Indiana’s Shelby County, with construction set to start in 2022.

The 199 megawatt project, known as Speedway Solar, will be one of the largest in the Midwest upon completion, as solar looks to pick up across the region. Wisconsin recently approved utility-scale solar, and two projects there — at 300 MW and 150 MW — have been given the go-ahead.

New England offshore wind venture Vineyard Wind announced that it’s looking for proposals to implement advanced Passive Acoustic Monitoring Systems (PAMS). These systems are being sought to protect the critically-endangered North Atlantic Right Whale as the wind project is being constructed off the Massachusetts coast.

“For offshore wind power to rise to its full potential as a massive source of clean energy and jobs for America, we need leadership and innovative solutions to ensure that all projects are developed responsibly with strong protections in place for the critically endangered North Atlantic right whale. We’re very excited about the precedent-setting commitments that Vineyard Wind has made to protect right whales, and look forward to continuing our work together on this and other initiatives needed to advance responsibly developed offshore wind projects in the Atlantic.”

The North Atlantic Right Whale is already threatened by fishing and shipping operations. The WWF notes that “with such a small, slow-growing population, any threatening factor may have a significant impact.” The whales don’t need offshore wind operations to become another threat.

New Brunswick, N.J., a city of about 56,000 people, has joined a renewable energy aggregation program that will result in half of the city’s electricity coming from renewable sources, New Brunswick Patch reports.

The 50% renewables mark is reportedly the best in the state for any community, and New Brunswick is aiming for 100% by 2035. A few US communities have already hit that mark.

Most of New Brunswick’s renewable energy will come from solar power, and most of that will be local. The remainder comes from a number of energy sources. Mayor Jim Cahill said,

“We are very pleased to be able to offer this new plan to our residents. This plan lowers electrical costs for each enrolled resident, while placing us five years ahead of schedule to increase our community’s renewable energy use to 50 percent.”

Engie announced the 50/50 venture in a press release on Tuesday. The venture will target the US, European, and Asian markets, and both companies expect the venture to take effect by the end of the year. Engie CEO Isabelle Kocher said,

“We are delighted to announce this strategic alliance in offshore wind with EDP that we have been partnering with since 2013. The offshore wind sector is set to grow very significantly by 2030. The creation of this JV will enable us to seize market opportunities while increasing our competitiveness on one of our key growth drivers, renewables. This agreement is also fully aligned with ENGIE’s zero-carbon transition strategy.”