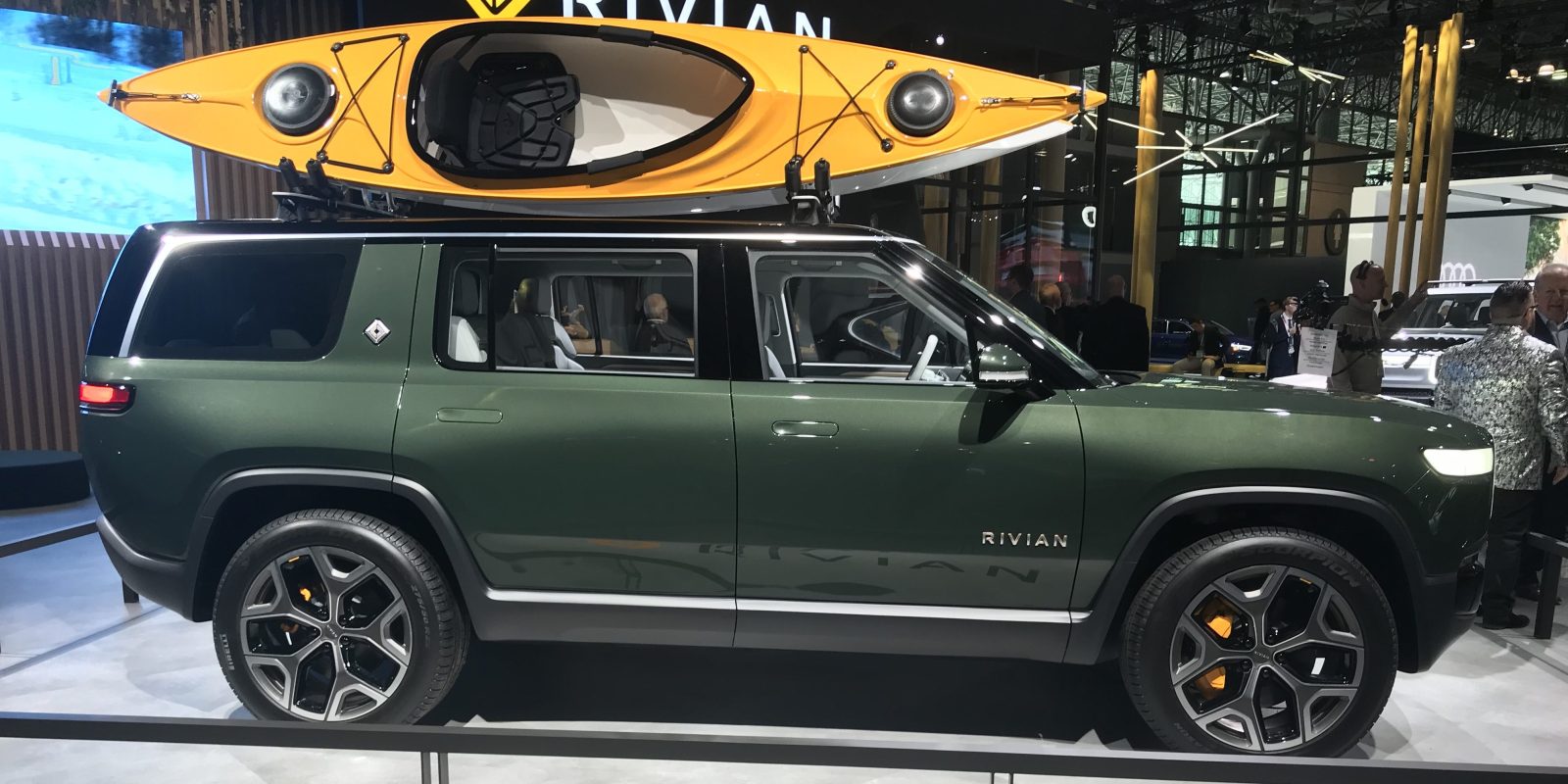 It’s a tale of two bills for EV owners and consumers in Colorado, as state legislators struck down a bill that would have allowed direct EV sales to consumers. But a bill that would fine ICE drivers for parking in EV charging spaces is being considered.

Bill HB 1325, “Electric Car Manufacturers May Sell Directly To Consumers,” was voted down, 35-30, in the Democrat-controlled Colorado House of Representatives on Wednesday. A brief summary of the bill on the Colorado General Assembly’s website states:

The bill would have applied only to all-electric vehicles. Automotive News notes that opponents of the bill “stepped up their lobbying efforts after Ford announced a $500 million investment in EV maker Rivian earlier this week.”

Rivian plans to sell directly to consumers, and Rep. Jovan Melton (D) said the law was being written for Rivian:

HB 1325 co-sponsor Rep. Chris Hansen (D) argued the bill would level the playing field. Hansen said, “We simply want an even playing field for other EV manufacturers so they can have the same treatment as we have already granted Tesla.”

Automotive News notes that Tesla sells vehicles in Colorado through a loophole involving “a nearly two-decade law passed for a defunct bus manufacturer.” Tim Jackson, CEO of the Colorado Automobile Dealers Association, said Rivian could conceivably use the same loophole Tesla does.

Further details about the bill concern how long an electric vehicle can occupy one of the spaces when not charging. The bill would introduce a penalty for violations: a $150 fine and a $32 surcharge.

According to The Colorado Sun, the law is partially modeled on Arizona’s EV parking law, which carries a $350 fine for violators with ICE cars who park in EV parking/charging spaces.

Neither politicians nor car dealers end up looking good when an EV direct sales bill is struck down. The idea that one new company — Rivian, which hasn’t even brought a production model to market yet — could instantly upend an entire established network of dealerships seems crazy. Tesla is already operating this way in the state, and things haven’t collapsed. But you can certainly sense the fear.

So-called ICEing bills for blocking EV chargers should be law in every state. It’s common sense. A federal law would probably be even better, but laws in all 50 states would do.