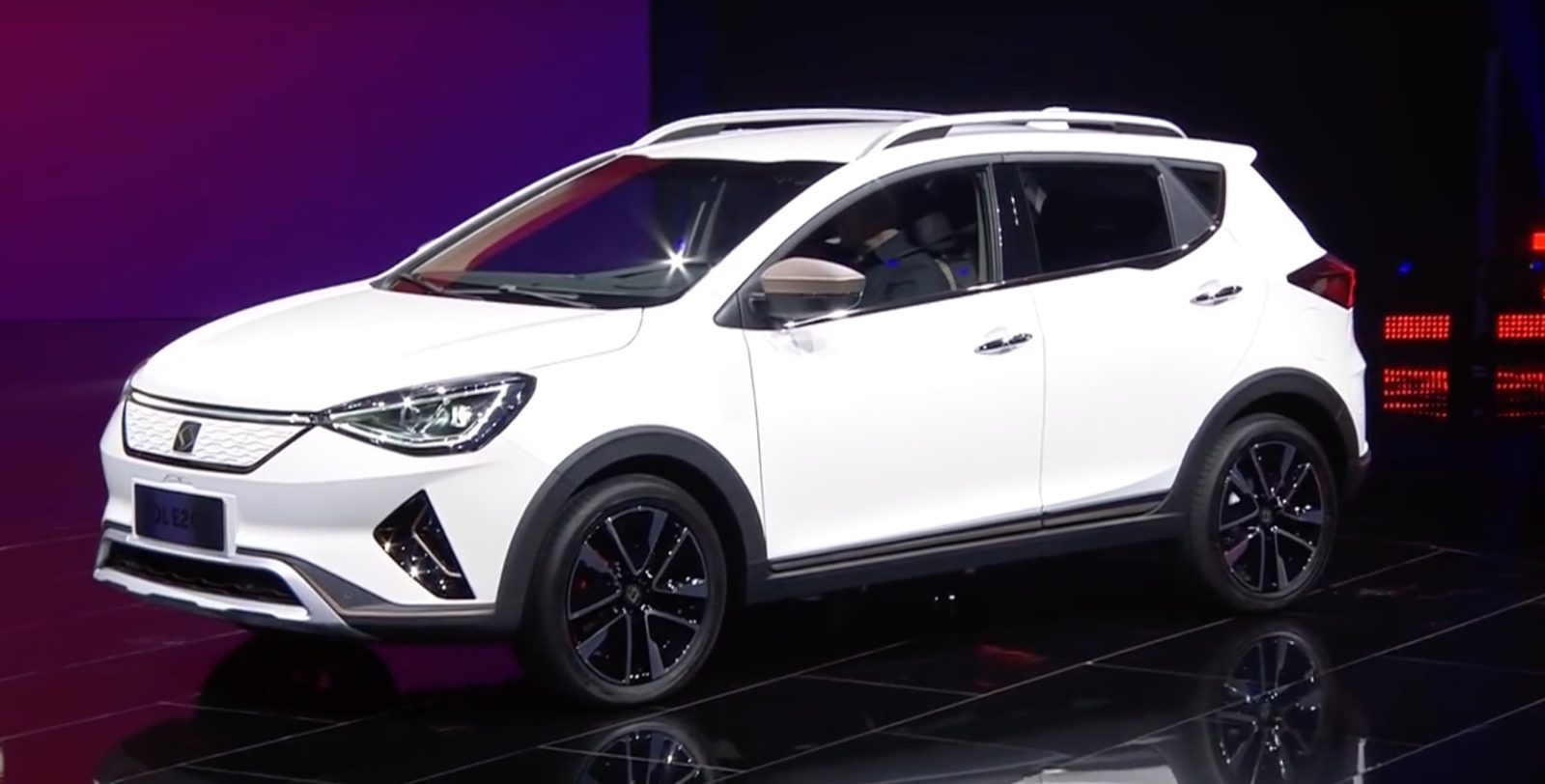 Volkswagen’s joint venture with JAC Motors is planning to invest 5.06 billion yuan ($750.8 million) in a new electric car factory in Hefei, China, according to local authorities.

A document posted online reveals that JAC Volkswagen received approval to build a plant that can produce 100,000 all-electric cars annually, Reuters reports. A spokesperson confirmed those plans, saying the environmental approval signified an “orderly advancement of the project.”

JAC Volkswagen’s plans to build 100,000 electric vehicles in China annually were first known in May 2017, but with this news, we now know where the factory will be located. JAC Volkswagen also broke ground on an R&D center in Hefei in December. Another Reuters report earlier this month claimed Volkswagen is considering purchasing “a big stake” in venture partner JAC Motors.

JAC Volkswagen will launch its first electric car, the E20X SUV, later this year. That vehicle is expected to cost around 120,000 yuan ($19,000) after incentives.

The Volkswagen Group’s big plans for EVs include big ambitions in China. The company recently announced that it plans on producing 22 million electric vehicles by 2028, with more than half of those vehicles (11.6 million) to be made in China.

It will rely on its three Chinese joint ventures — FAW-Volkswagen, SAIC VOLKSWAGEN and JAC Volkswagen — to hit those numbers. Volkswagen Group China plans to offer 14 electric vehicles in the country by the end of this year.

In one of those other joint ventures, FAW-Volkswagen said last year that it would expand its Foshan “mega-factory” to build more electric vehicles. VW said that factory would electrify vehicles on a current platform, but it would also add its MEB electric platform to the production line there by 2020 as it plans to make EVs more affordable.

Volkswagen introduced its all-electric full-size SUV concept ID. ROOMZZ before the Shanghai Auto Show this month. The company said it would launch a production version of the SUV in 2021, and it will be coming to the Chinese market first.