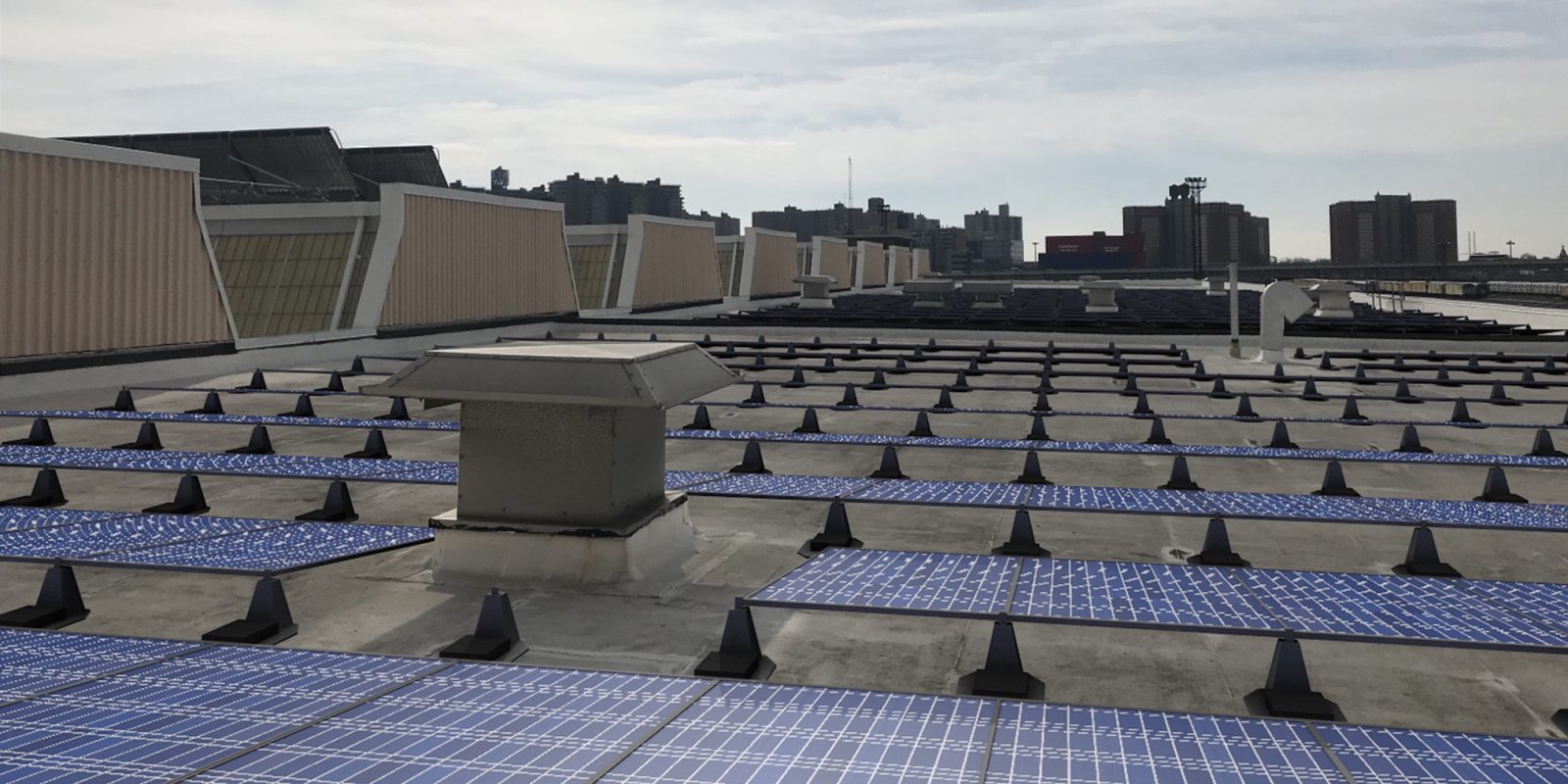 A new report from Reuters details the rise of the largest solar farm in South America, which wouldn’t exist if not for Chinese funding.

The Import-Export Bank of China provided funding for the solar farm in Jujuy, Argentina, when no one else would. It financed 85% of the $400 million cost, with one key provision: 80% of the materials purchased had to come from Chinese suppliers. Reuters sees the project as indicative of China’s growing power in renewable energy:

The project, known as Cauchari, is a testament to the rising clout of Beijing as a backer of big projects in cash-strapped emerging markets. And it is helping China cement its standing as the world’s leader in clean-energy technology.

At a time when Trump is doubling down on fossil fuels and withdrawing the United States from global partnerships, Chinese President Xi Jinping’s sprawling “Belt and Road” initiative aims to put Chinese companies and innovation at the center of infrastructure development worldwide, including next-generation power sources.

Seven of the world’s ten largest solar inverter suppliers are based in China, led by Huawei, which has drawn the ire of some US senators. The project in Jujuy, Argentina will have a 300 MW capacity, with a planned expansion eventually taking it to 500 MW.

As solar panels continue to pop up on New York City rooftops, the MTA says it has already identified “more than 100 bus depots, train yards, repair shops, and commuter lots across all MTA agencies” suitable for solar. The MTA sees this as an easy new revenue stream — it would lease the rooftop real estate to companies that would install solar panels and sell the electricity back to the grid.

In total, the industrial roof space could equal up to 100 MW of electricity. Those interested in making a proposal can tour the sites as soon as May, with negotiations expected in the fall.

The MTA released an image of the Coney Island Maintenance Facility’s rooftop as it is now, and with rendered solar panels on top — the latter image can be seen above the headline of this story.

Tanzania, an East African country that often suffers from power shortages, is looking to upgrade its electrical grid in a major way. It plans to increase capacity in the grid from 1,602 MW to 10,000 MW by 2025, Reuters reports.

To reach these goals, the nation of more than 55 million is looking to increase renewable and thermal energy. “We need to have abundant and reliable power from an energy mix that includes hydropower, natural gas, solar and wind,” deputy energy minister Subira Mgalu said.

Any surplus electricity would be exported to other African nations needing energy.

Johns Hopkins University announced what it’s calling “the largest commitment to solar energy in Maryland and one of the most significant pledges to greenhouse gas reduction in higher education” with a 15-year agreement to supply its campuses with more than 250,000 MWh of solar power per year.

JHU’s agreement is with Baltimore-based energy company Constellation. Constellation will buy energy and renewable energy certificates (RECs) from a new 175 MW solar plant being developed in Virginia, which it will then sell to Johns Hopkins.

Johns Hopkins aims to reduce its carbon emissions 51 percent by 2025, and this new agreement will ensure the heralded university can get nearly two-thirds of its electricity through solar power.