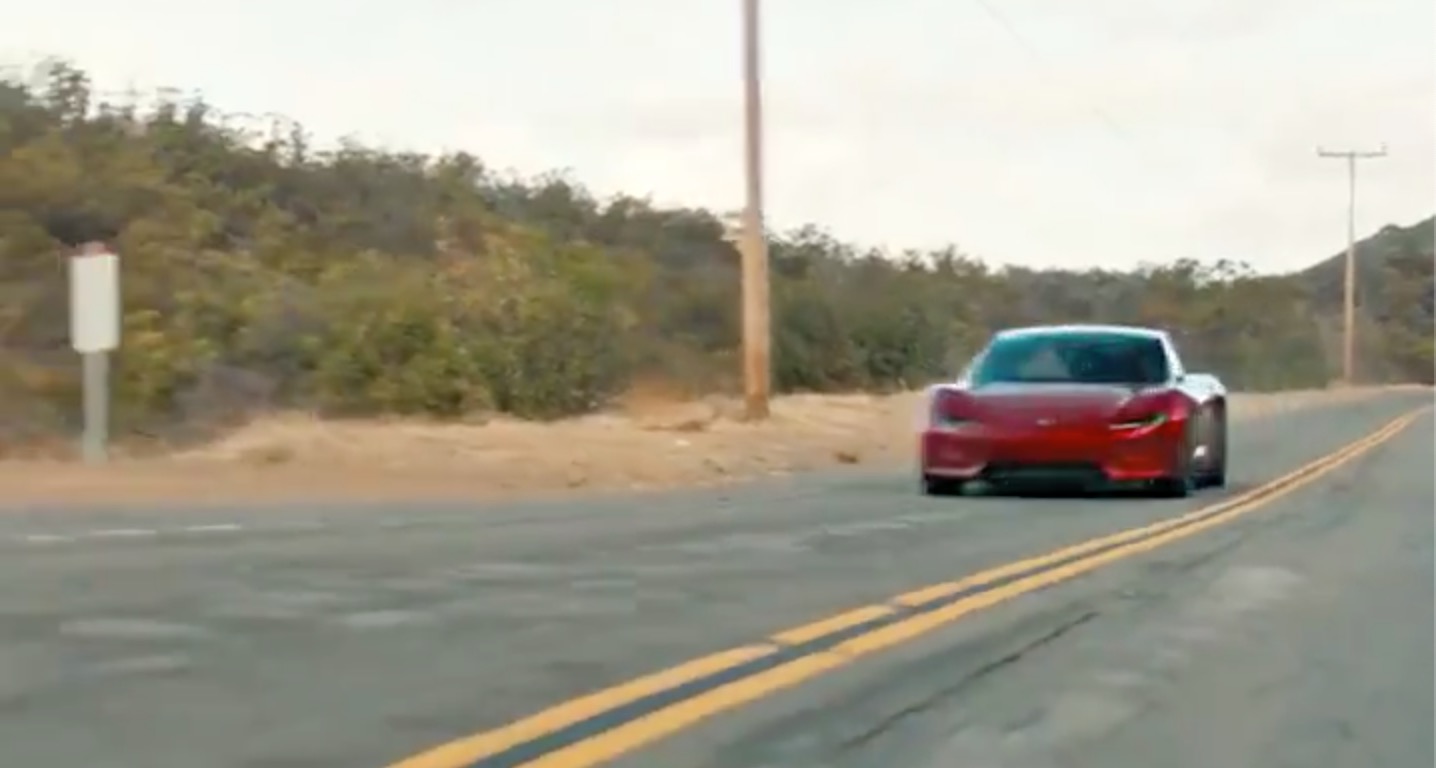 With all that is happening at Tesla lately, the new Roadster doesn’t seem to be a top priority, but the automaker is still hyping the new all-electric hypercar with a new insane acceleration video.

In the case of the new Tesla Roadster, the automaker claims a 0-60 mph acceleration in just 1.9 seconds.

They believe that 100 mph can be achieved in 4.2 seconds and the vehicle should be able to complete a quarter-mile in just 8.9 seconds.

Tesla released a short clip on social media this week to show that insanely quick acceleration:

Tesla says that the Roadster prototype reached 60 mph halfway through this 4-second video.

We have seen plenty of acceleration from inside the Tesla Roadster prototype (here’s a 360-degree video of it), but there hasn’t been much footage of the vehicle accelerating from the outside, which is, of course, a better perspective when it comes to gauging acceleration.

Musk also said that all those specs are for the “base version” of the next-generation Roadster.

The CEO has been teasing even crazier specs and capabilities enabled by a ‘SpaceX package’ that will include cold air thrusters.

He went as far as hinting that the new Roadster is going to be able to hover over the ground.

When Tesla unveiled the new Roadster in 2017, it announced that production would start in 2020, but it’s now 2019 and there hasn’t been any update since.