NIO, a Chinese electric vehicle startup that has been dubbed the ‘Tesla of China’, unveiled a new electric sedan, NIO ET Preview, and its own fast-charging station at the Shanghai Auto Show today.

The company is already selling and delivering the ES8 electric SUV and it followed up with the ES6, a smaller electric SUV with up to 300 miles of range and a $52,000 price tag last year.

Now the new NIO ET Preview appears to only be a concept vehicle for now.

“The ET Preview represents NIO’s exploration of an all new car body, whose sleek new contours combine elegant proportions with power and beauty through a minimalistic design.”

Here are a few images of the concept vehicle:

They didn’t reveal anything about the vehicle’s specs, but they did display their latest powertrain at the auto show:

“In terms of electric motor, ECU and power battery technology, NIO displayed its high-performance electric mobility platform which combines high-energy density NCM811 nickel-cobalt-manganese battery pack technology with  high-efficiency permanent magnet motors in the front and high-performance induction motors in the rear, to achieve a NEDC cruising range of up to 510 km.

One could assume that it would be the powertrain intended for a future production version of the electric sedan. 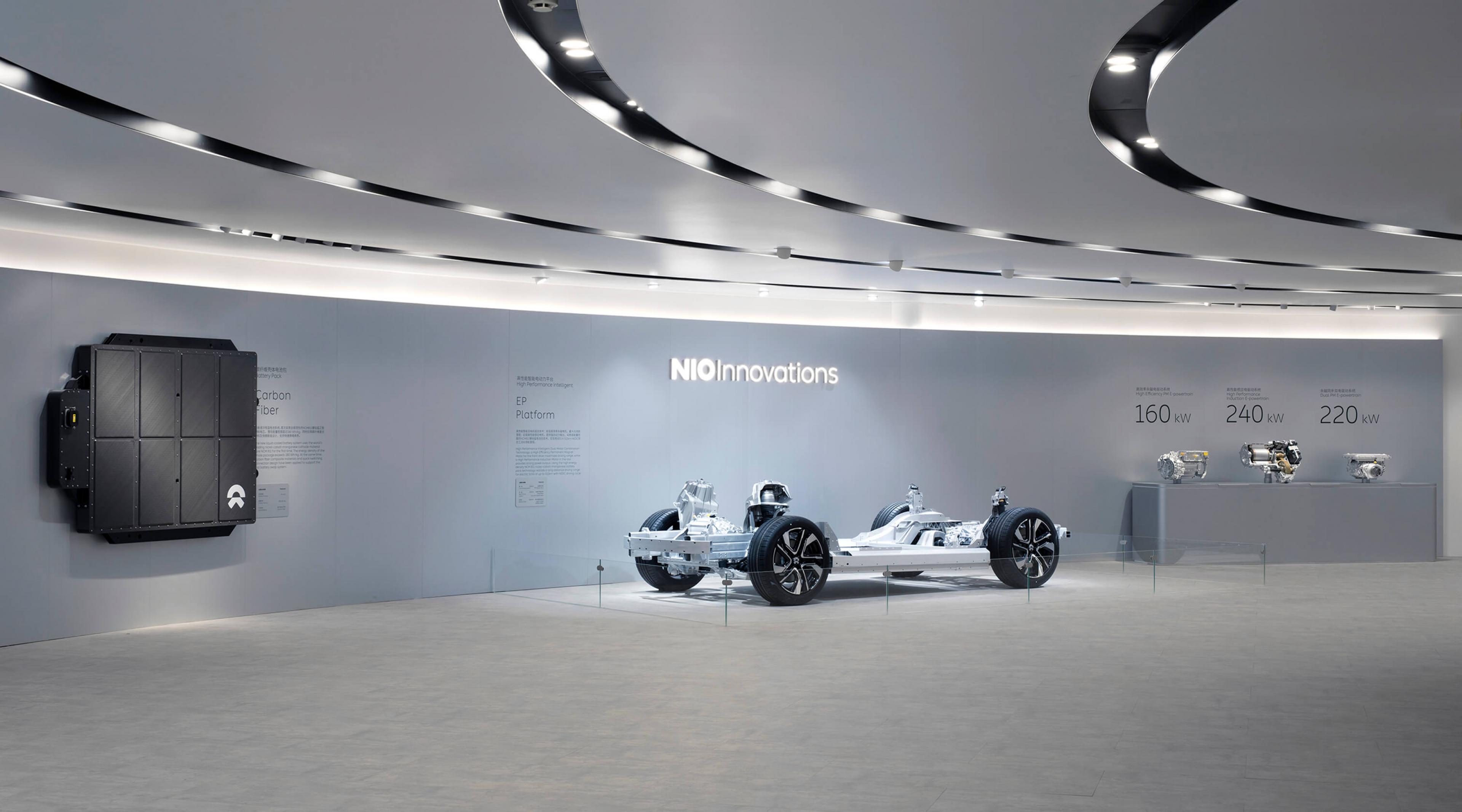 Aside from the new sedan, NIO also unveiled its new fast-charging station to complete its energy solution.

NIO’s vehicles can use public charging stations and for its own infrastructure, the company focused on battery swap stations.

Now they are adding their DC fast-charging stations into the mix: 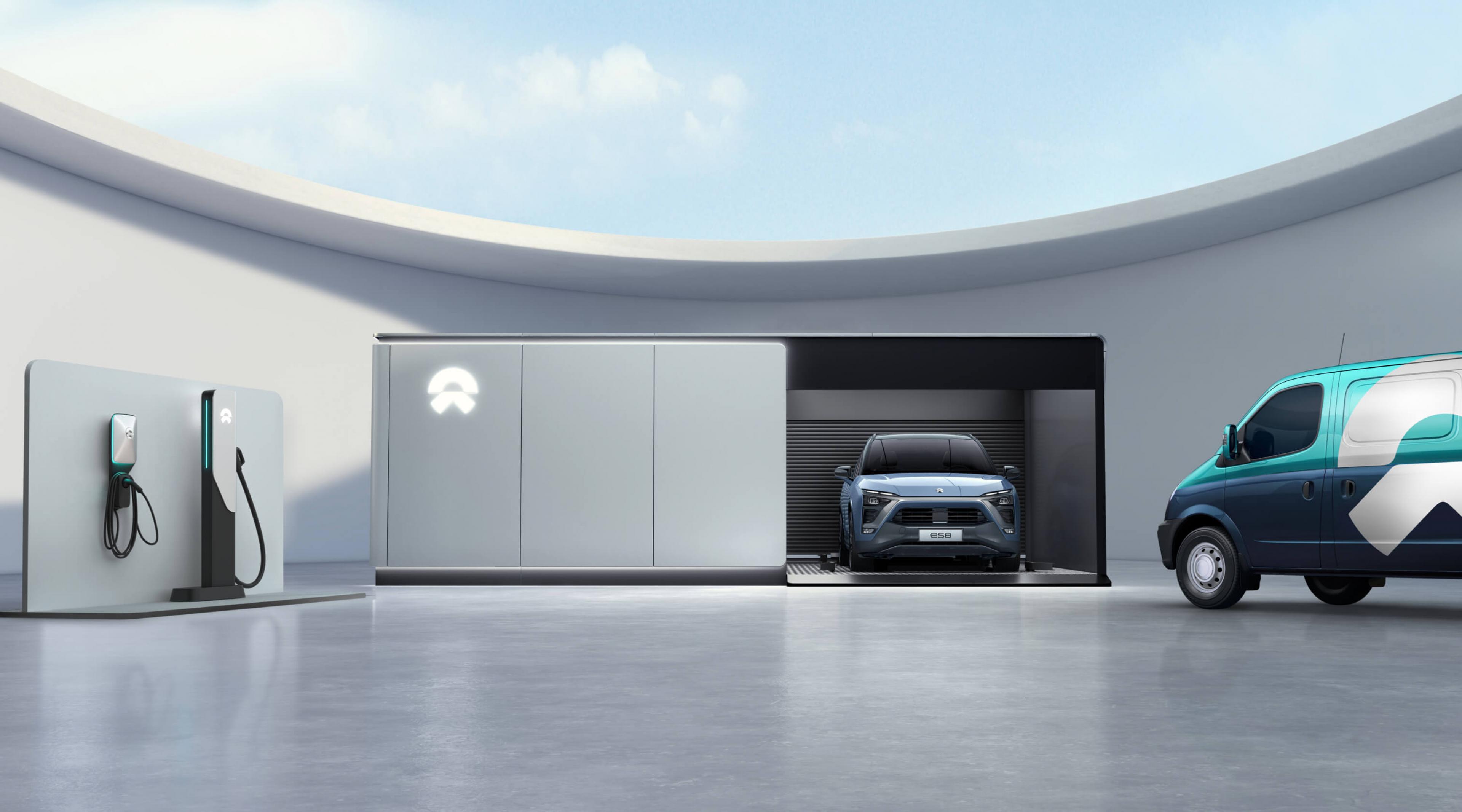 While it looks like NIO is making progress into becoming a full solution electric vehicle company, hence the comparisons with Tesla, the company ran into some trouble recently.

They announced that they are scraping their factory plans after a $1.4 billion net loss.