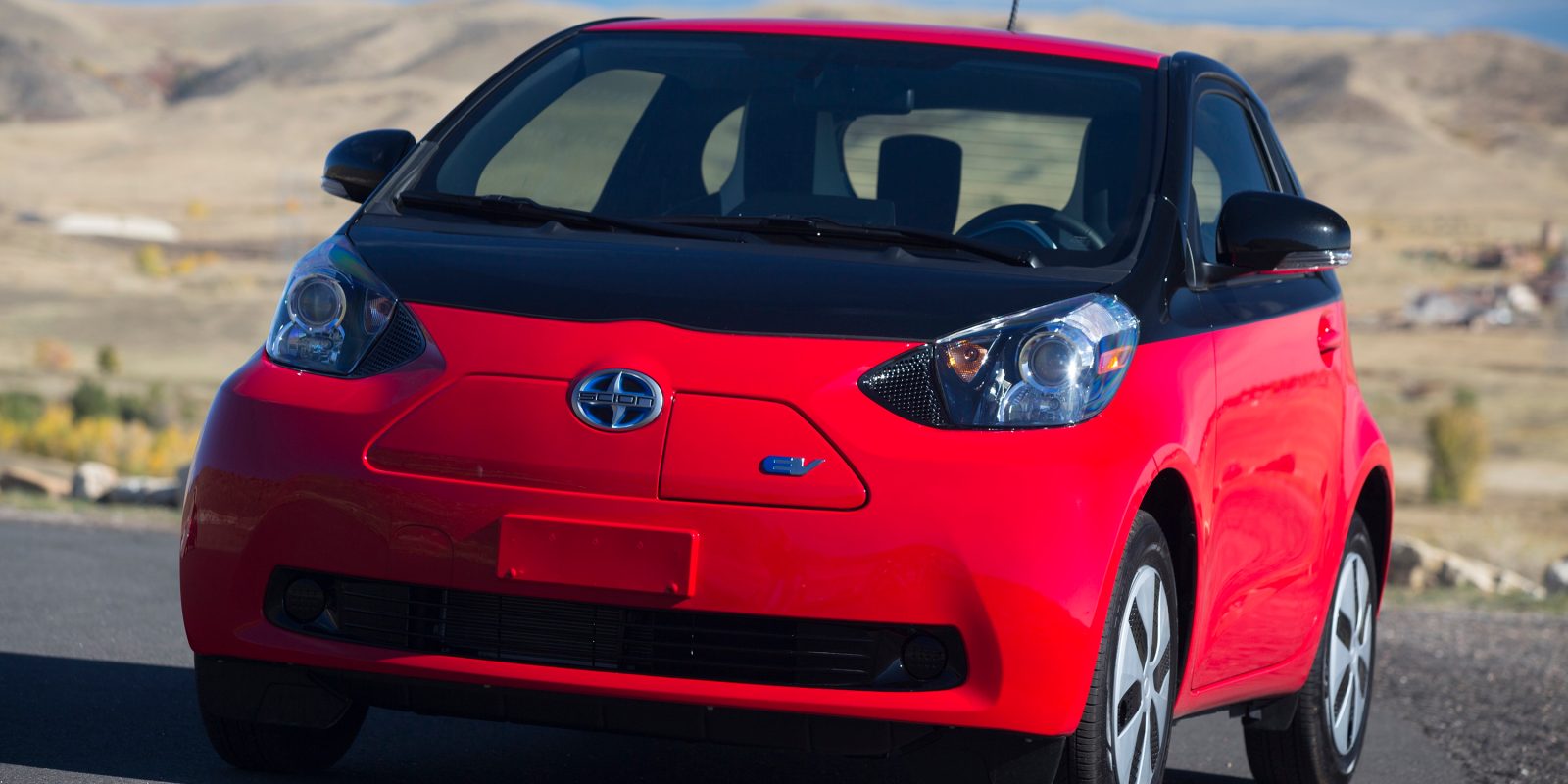 Toyota is selling its electric vehicle tech to Chinese startup Singulato, according to a new report. Singulato plans to design a small EV based on Toyota’s short-lived eQ.

Singulato will unveil a concept car based on the eQ at the Shanghai Auto Show this week, Reuters reports. The car will be called the iC3 and a production version is planned for 2021.

The original Toyota eQ, branded as the Scion iQ EV in the US, was a tiny all-electric car that ended up with an EPA range of only 38 miles — very few were ever built. Singulato’s redesigned version of the minicar should, unsurprisingly, have an increased range.

Financial terms of the deal are unknown, but a Singulato source told Reuters the startup will pay “several tens of millions of dollars” for the design. Toyota will also reportedly receive preferential rights to Singulato’s green car credits in China.

Toyota, like all automakers, has its eye on growth in the Chinese market. Sources from the company said the Singulato deal “has yielded intriguing glimpses” into the non-traditional approach of Chinese startups, with one Toyota source telling Reuters the company needs to re-examine “old ways” and “to be humble enough to learn from newcomers.”

This report follows a recent Toyota announcement that the carmaker is offering free access to nearly 24,000 of its patents related to electric components and systems, though the company only indicated those patents could be applied to the development of plug-in hybrids and fuel cell vehicles.

We wouldn’t put much stock in an anonymous Toyota source making vague statements about reconsidering old ways when it comes to electrification. When it comes to Toyota, we’ll believe any progress there when we see it.

The reported “tens of millions” offered for the eQ design, along with the rights to green car credits in the country, makes it easy to understand Toyota’s interest.